2021 was a weird year to say the least. Music events were back, but not fully. Normal life was somewhat back, but still hangs in the balance from day-to-day. But one thing that can’t be denied is that 2021 gave us some great music. And by the looks of it this year will follow suit.

As 2022 kicks off, Haste takes a look at which artists we are expecting to see big things from over the next 12 months. 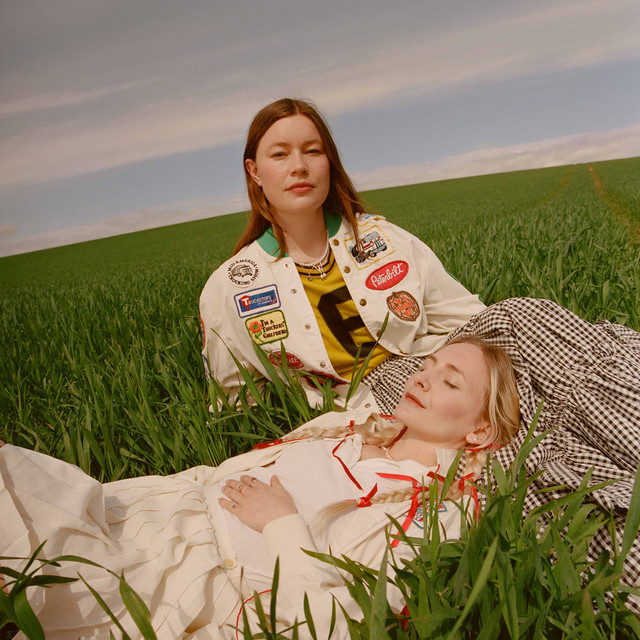 We kick off the list of artists with an already iconic name. Wet Leg have been on everyone’s lips for the past year following the release of their much loved track ‘Chaise Longue’, and this is just the beginning. The genius minds behind the track of the summer are duo Rhian Teasdale and Hester Chambers. Following their meeting in Isle of Wight the pair have been working to get their music out and get all of us grooving, and boy has that been the case so far. We’re very excited to have Wet Leg filling our 2022 playlists. 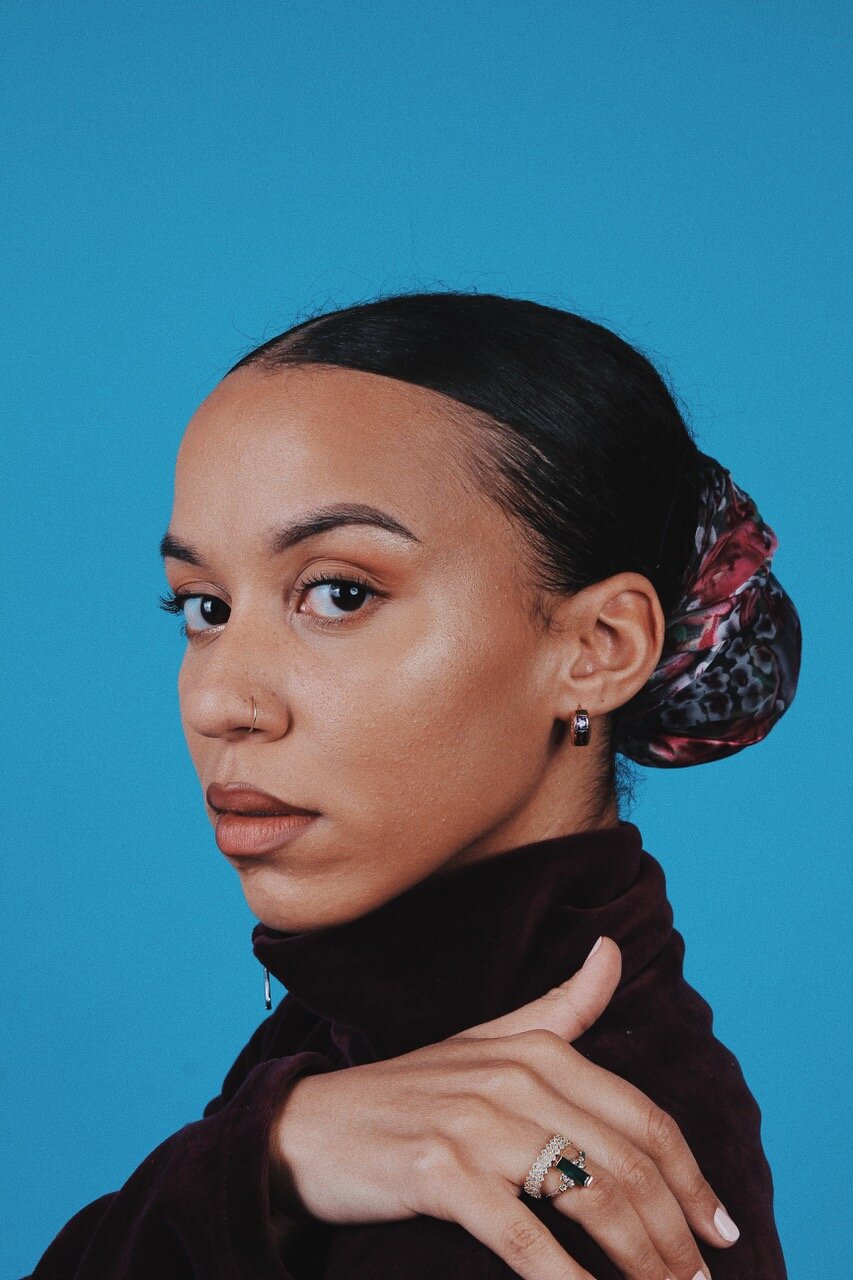 The dulcet tones of Pip Millett have been soothing our ears for the past few years. But 2022 is set to be her year. After a number of Covid-19 restrictions rescheduling her 2020 headline tour (and a bout of laryngitis) Pip is currently travelling around the UK. The flourishing young artist is growing both in herself and her music and is set to release an album later this year. With a growing group of loyal fans, we can tell Pip is going to progress even further in her career this year. 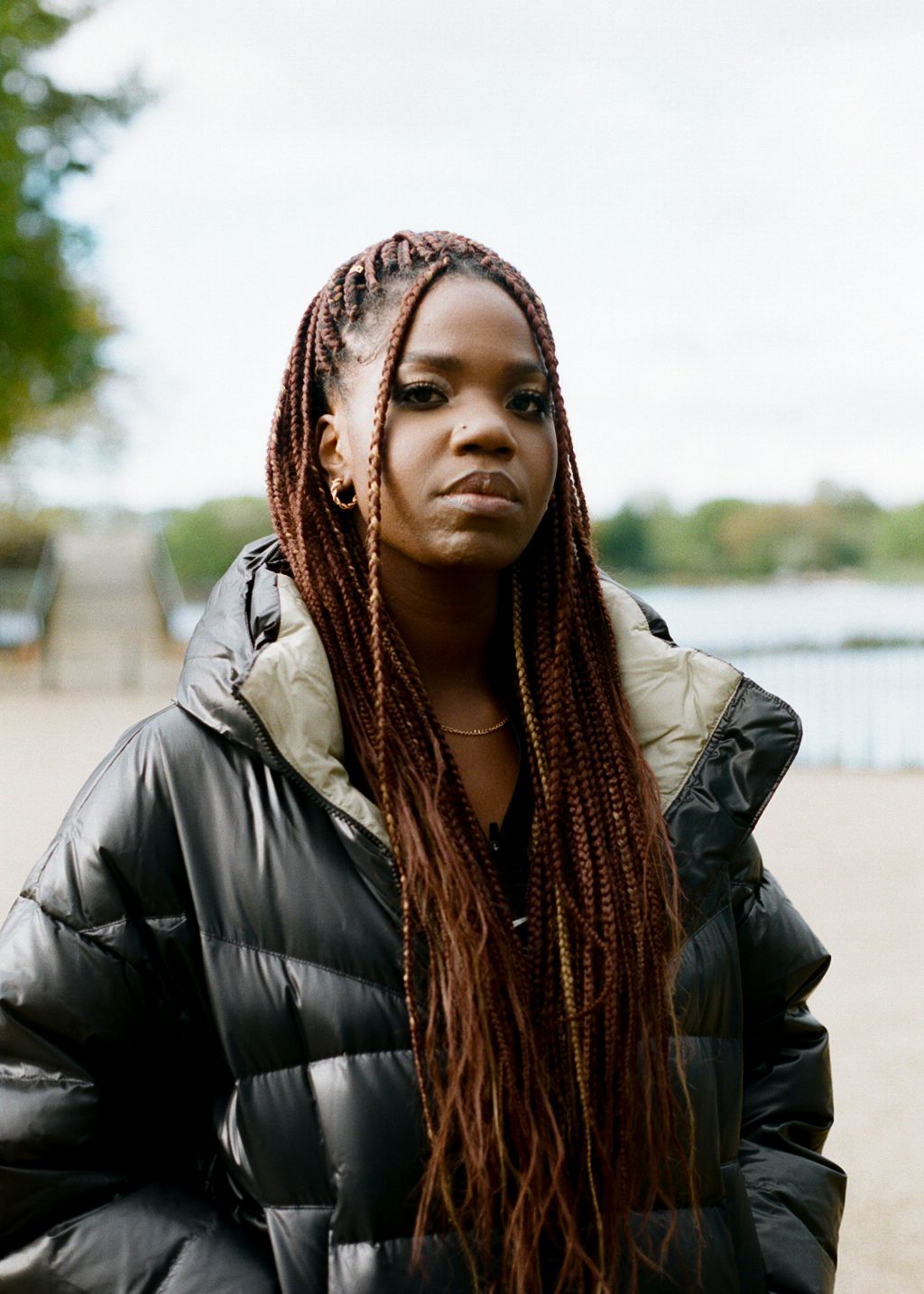 Previous Haste interviewee ENNY has taken the world by storm since she burst into the music scene in 2020. The South-London songstress made her mark on the UK music scene with her track ‘Peng Black Girls‘, which was later rereleased with fellow established musician Jorja Smith. Since then ENNY appeared at a number of festivals around the country and is continuing to work on her new music. Filled with jazzy tunes, catchy lyrics and truthful emotions, we predict ENNY is going to in our headphones a lot more in the coming year. 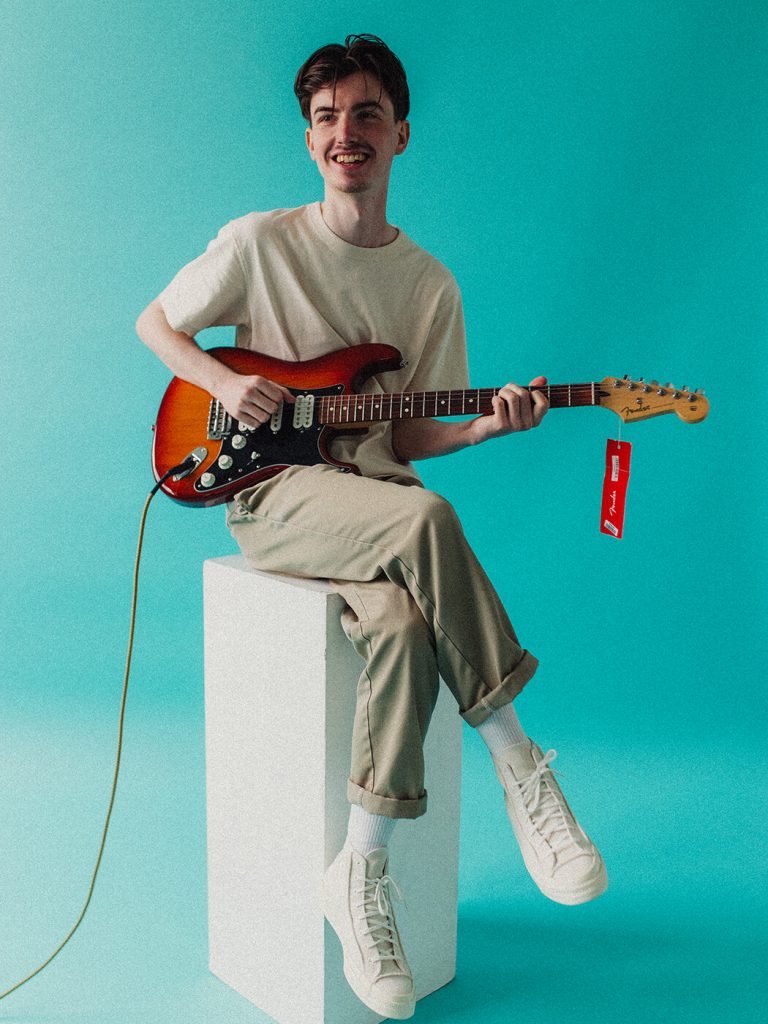 Since releasing his debut album ‘Collage 1‘ in 2020, Conor Albert has released a number of projects and worked with several fellow artists such as Maya Delilah. His jazzy tracks have caught the eyes (or ears) of music lovers all around the world, and his journey through the industry is just beginning. The 22-year-old artist is currently working on his second album ‘Collage 2’ which is set to be released later this year. 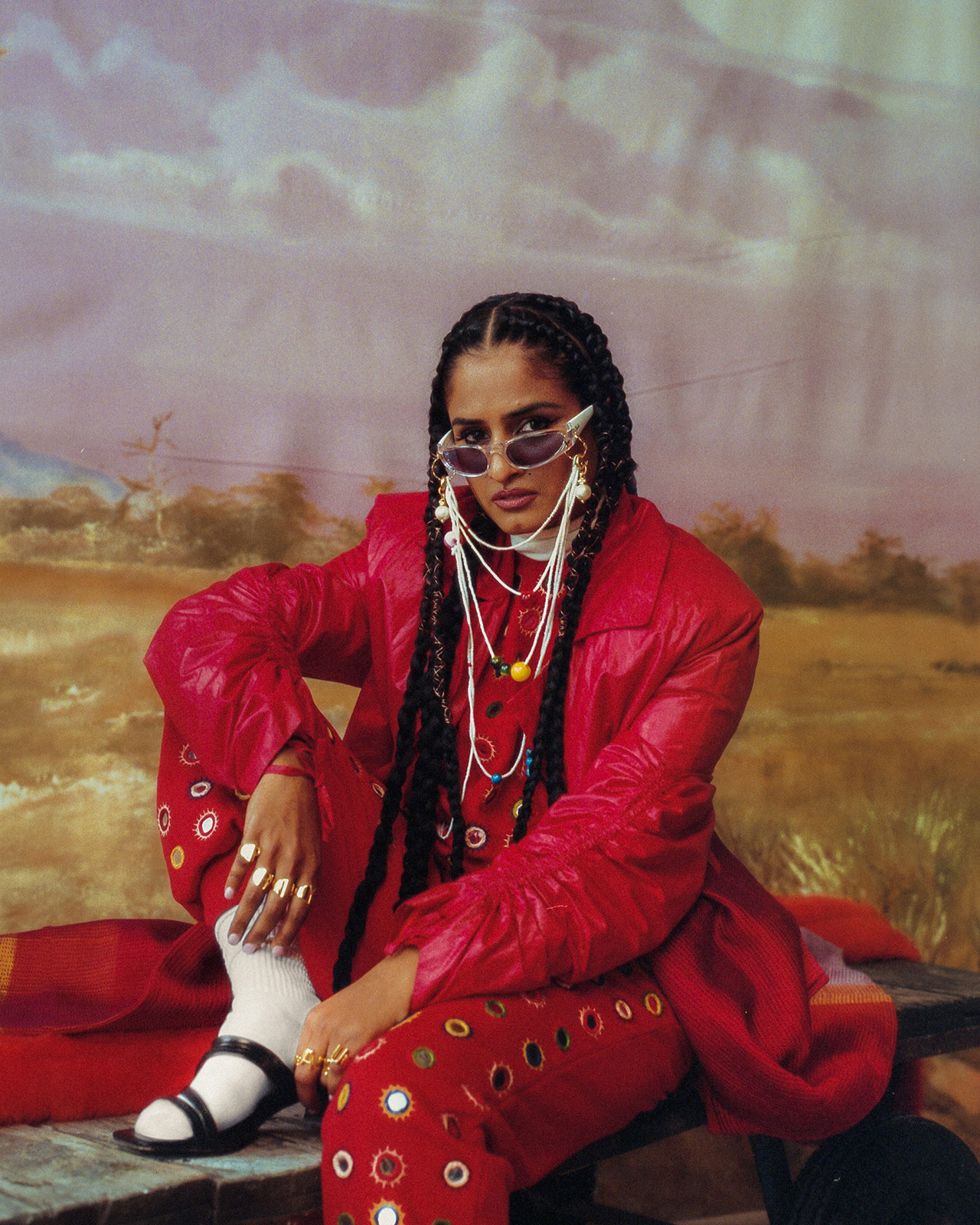 Described as ‘R&B with a South Asian sonic flair‘, up and coming Priya Ragu is coming in strong as one to watch in 2022. Already tipped as one to watch last year by tastemaker giants such as Vogue, NME and iD Priya has been making her mark on the UK music industry. As well as providing listeners with a number of jazzy tunes throughout 2021, the young singer-songwriter was also featured on established band Jungle’s latest album. 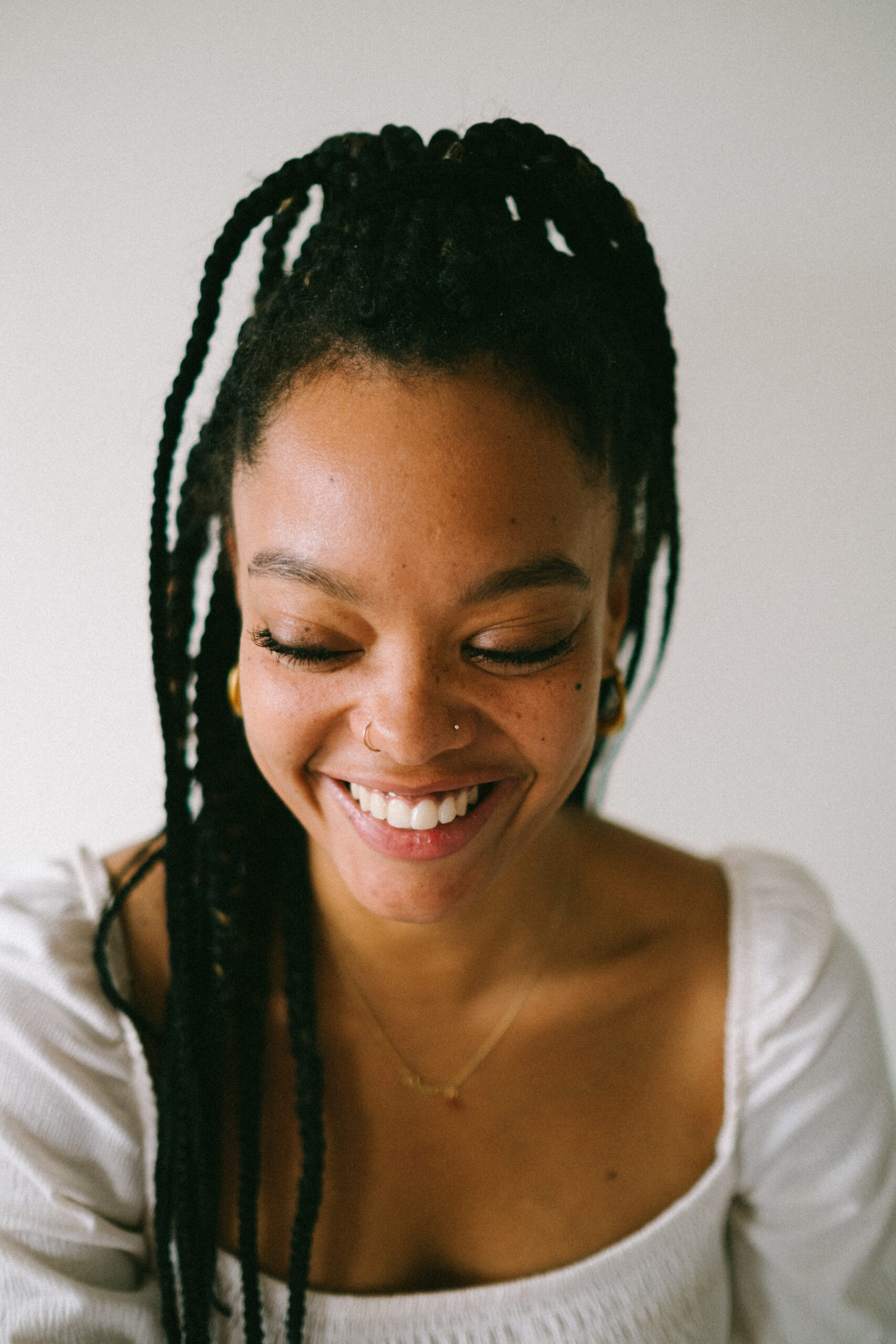 Irish-Zimbabwean DJ turned singer-songwriter Shiv is continuing her journey in the music industry, and is set to be one of the biggest names of 2022. Interviewed previously by Haste, the talented musician has been trying her hand at creating her own lyrics over the past few years and continues to excite her doting fans. Combining R&B and Low-Fi hip hop, Shiv creates a sound that is exciting and new while at the same time being instantly recognisable. 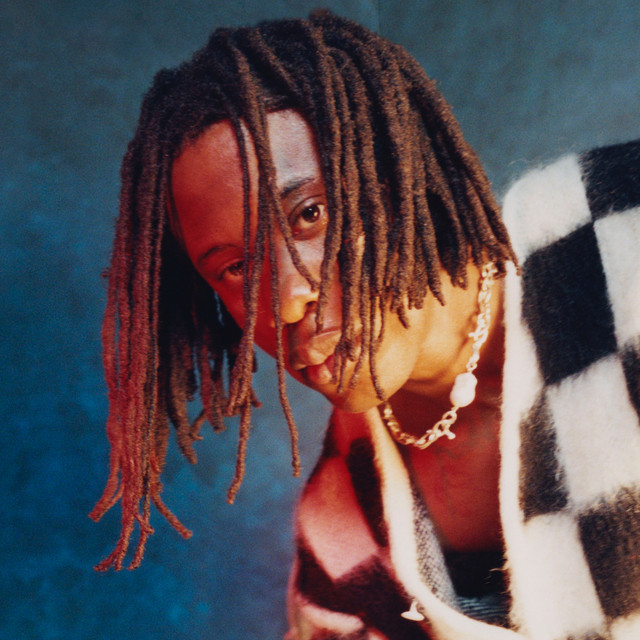 Obongjayar is a Nigerian artist based in London. The growing artist is one of the most unique voices we have heard in a long time. His range and pitch is unmatched. The young artist’s fan base continued to grow after his appearance on the Little Simz incredibly successful album ‘Sometimes I Might Be Introvert‘. And this year we are expecting to see some incredible things from this budding artist. 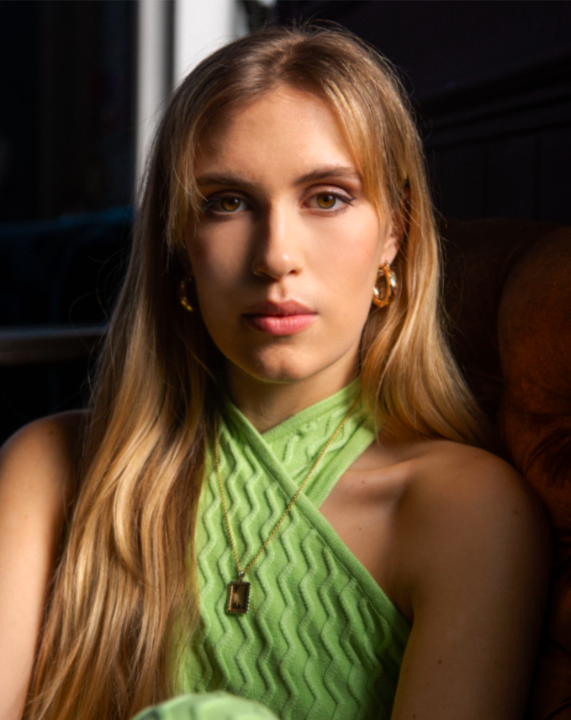 At the end of 2021, Haste was lucky enough to sit down with Cornish-born, London-based Zola Courtney following the release of her latest project ‘All at Once‘. The emotion filled three-track project exhibited just how high Zola’s standing is in the UK music industry. And with a number of songs and projects up her sleeve for 2022, we are expecting to see her rise even further in the scene. 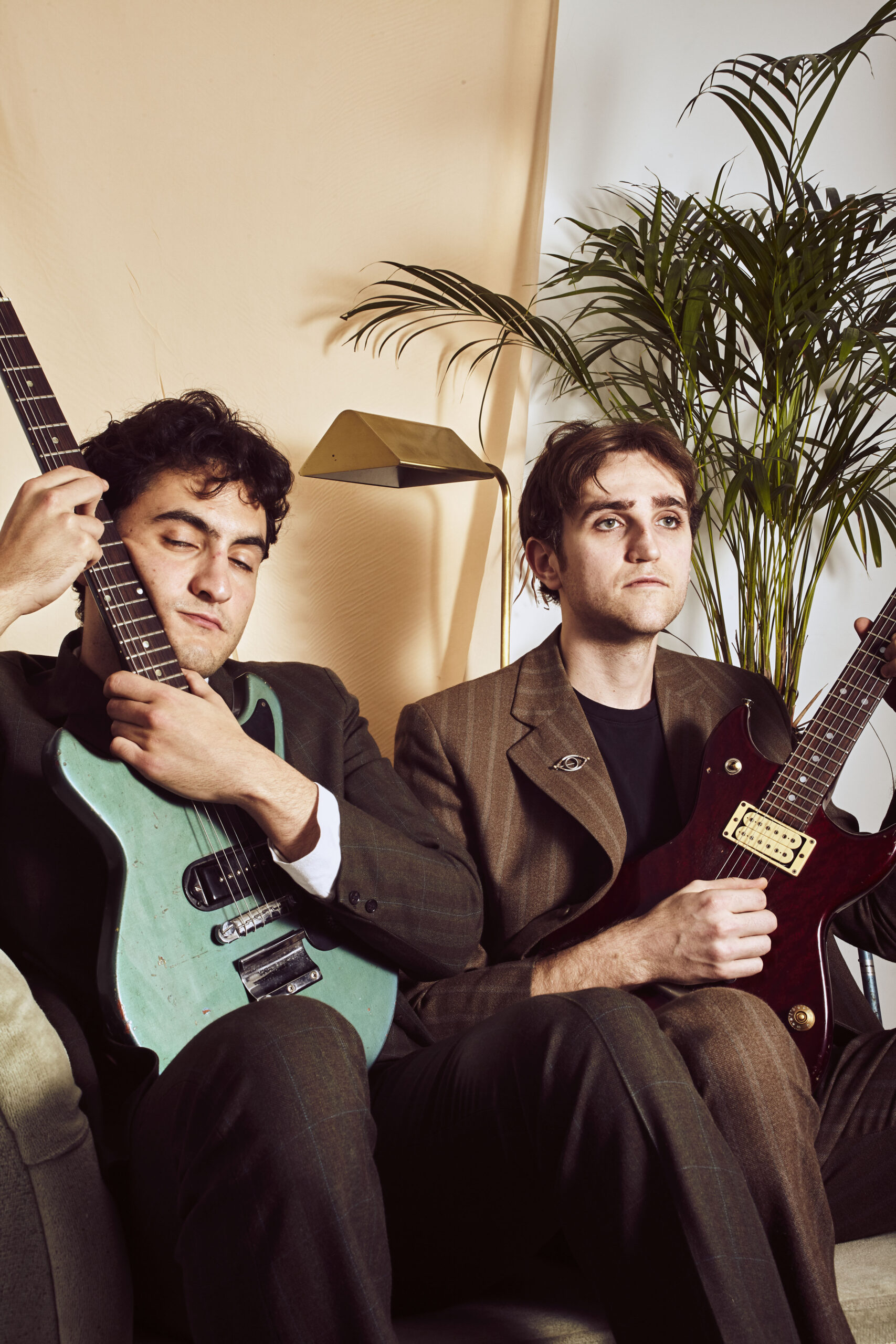 Finally we have duo, Spang Sisters. Since we spoke to Spang Sisters last year, the pair have continued to make their name known in the music scene. Their quirky and new age tracks take on an interesting stance of making music about fun. Describing their music to Haste as ‘warm hot dog sauce drizzled over a French baguette‘, the pair have certainly opened the field of interpretation when it comes to sounds and lyrics. Defending the idea that genre is an outdated concept, Spang Sisters are using their own subgenres and sounds to create their instantly identifiable sound. And we can’t wait to see what they bring to the table in 2022.

You can catch some tracks from all of these artists in our Ones To Watch 2022 playlist over on Spotify.