Having grown and developed in many different cities across the world, singer-songwriter TYSON is using her music to express her own unique perspective on people and society. Her inter-celestial sound layered over R&B tones makes her music instantly recognisable, and consistently exciting. We got the chance to talk to TYSON about her new EP ‘Pisces Problems’, her eclectic list of collaborations and the future of her musical career. 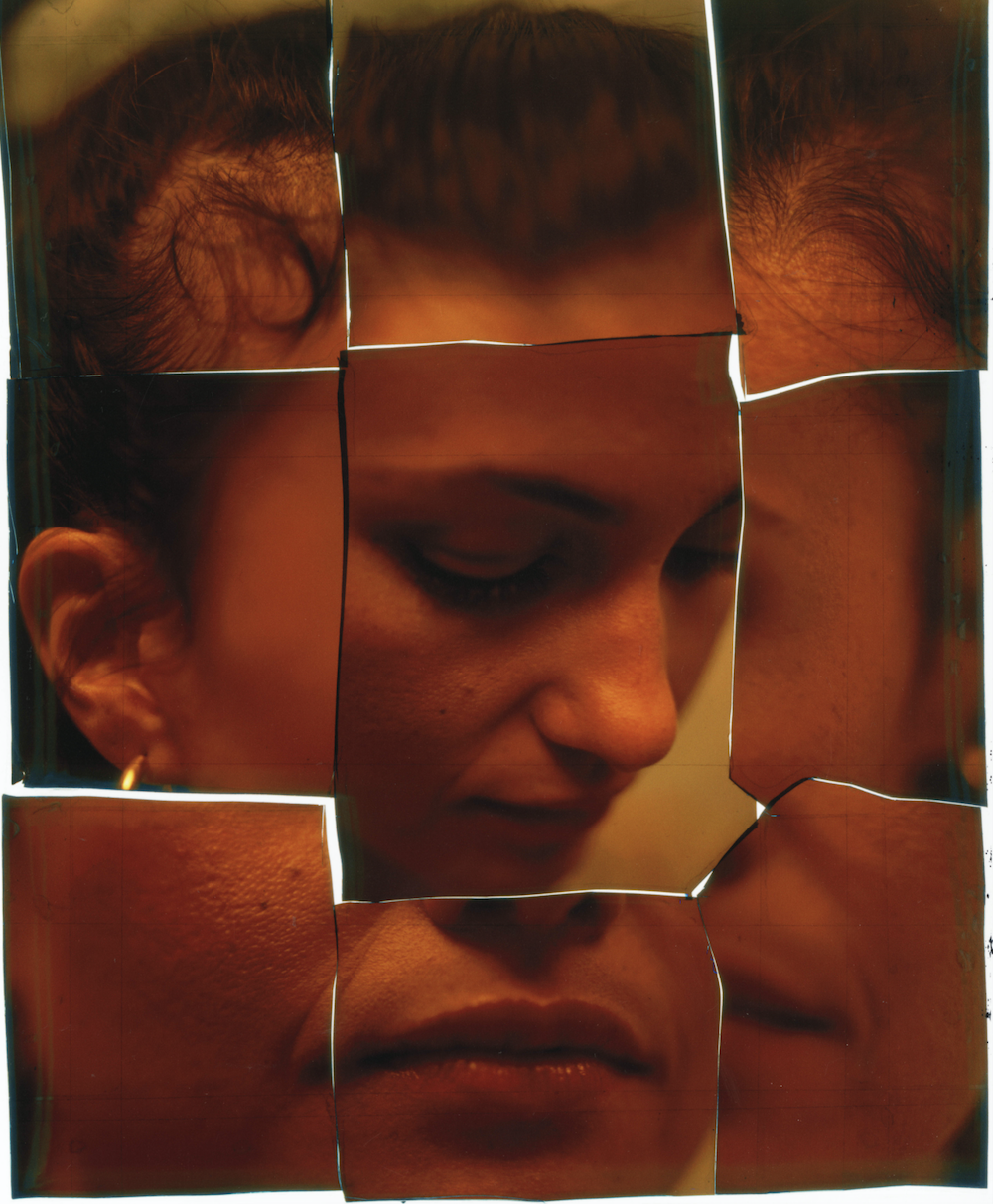 Born and raised in London, TYSON has found homes in Stockholm, Spain and New York along the way. This has given the emerging artist a lot of different perspectives on life, and ultimately aided her growth and development. But we wanted to know what her first prominent memories of music were within her whirlwind childhood, and what made her want to pursue music as a career.

‘I was obsessed with the bass. I would make my friends from primary school listen to my analyses of bass lines over and over. The strongest memory is Mary J Blige’s version of All Night Long when I was 8…obviously absolutely no one cared.

I realised I wanted to pursue a career in music when I couldn’t sing for 2 years. I had a polyp on one of my vocal chords and had to have an operation. I always wanted to do music as a career but I was too scared. When I lost my voice I realised there’s nothing in this life I love more than singing so I have to at least try.’

The creative industry has taken a hit during lockdowns to say the least. Artists and creatives all around the world have been turning their hand to online performances and writing in their rooms. However, TYSON has taken a way a couple of positives from her time in lockdown.

‘I’m fortunate to just be starting out so I haven’t had gigs and other work cancelled, that has been the hardest thing for most people in music. It’s strangely a good time for new artists because people have had the time to search out new music. I also needed a push to be more self sufficient. I wasn’t very confident with programming or production but I’ve learned a lot and I’m enjoying making music on my own for the first time, so that’s positive.’

When asked where she finds inspiration, TYSON replied ‘People around me, experiences, reflecting on things that have happened.’ This is evident from her story-teller-esque tracks, which take you on a journey through time, a situation or an emotion. However, defining TYSON’s sound is an all together different matter. In a world where finding an artist that applies themselves to just one genre is a rarity, genre as we once knew it is becoming obsolete. So we asked Tyson to sum up her music in more context than just a defining genre.

‘Ooh I like this. It’s much nicer than squeezing yourself into a genre. I would say it’s quite chill & honest, R&B-ish music that kind of sounds like it’s from London? Does that make sense?‘ 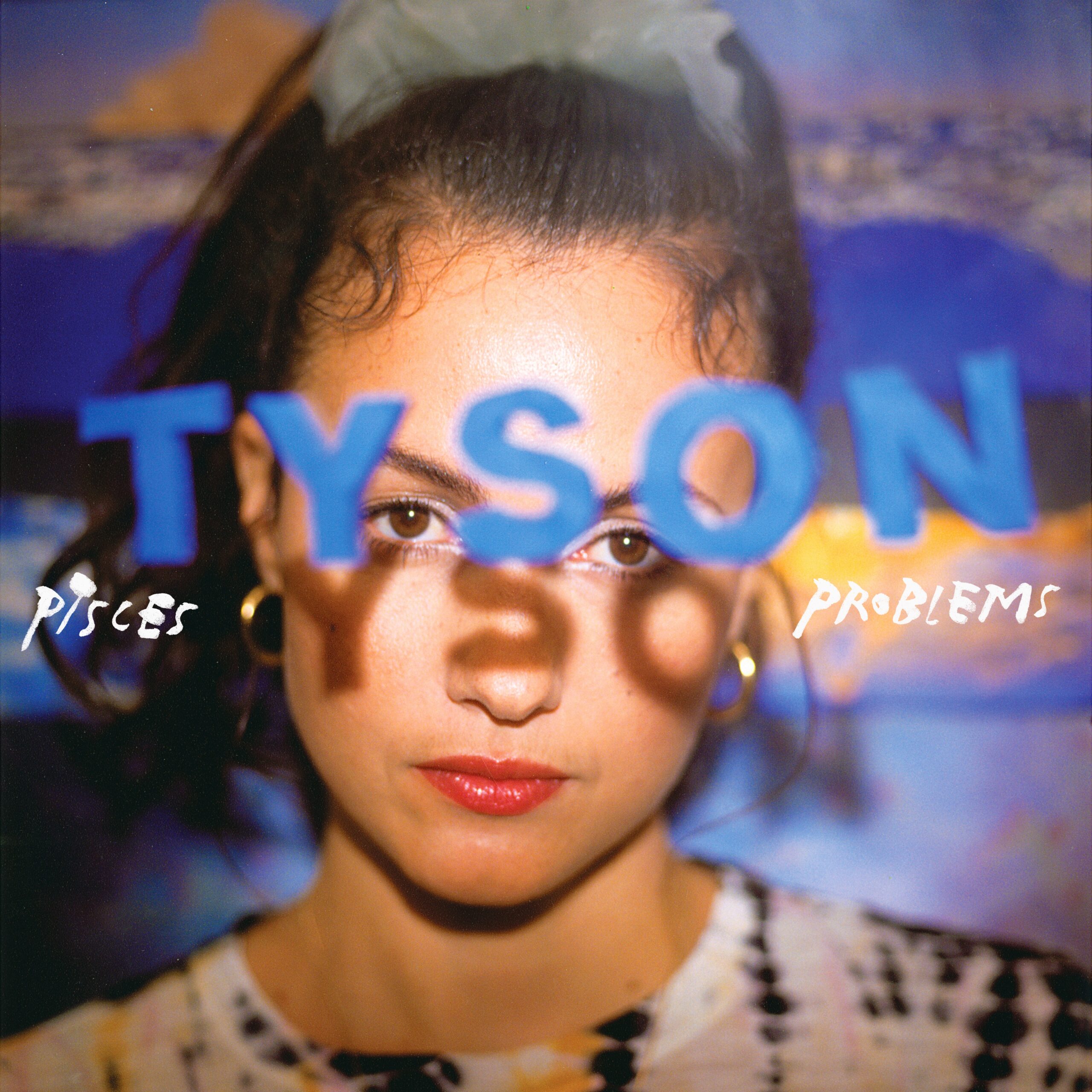 Within her time in the music industry, TYSON has made her voice known through not only her own work, but her work within collaborations. Working with artists such as Dean Blunt and Lord Tusk, the flourishing artist has continued to put her stamp on the music world through a number of collaborative projects. We asked her what it is she enjoys about collaborating and who she would like to work with moving forward.

‘I think collaboration is everything. I feel music is stronger when you come together than if you were a single entity working on your own. That’s my experience of it anyway. And I always like to work with people that I connect with properly, it brings something real to what we make. I would love to work with more women. Keiyaa, Tirzah, Little Simz, Tierra Whack, Liv.e, Delilah Holiday.’

Earlier this year TYSON released her first EP ‘Pisces Problems‘. The collection of five tracks encompasses a variety of talents that TYSON has acquired over the years. Exploring a number of themes and focuses, each song takes on a new perspective on life. TYSON gave us more of an insight on how the project came together and what it was like working with past Haste interviewee Oscar Scheller.

‘We wrote the songs over quite a long period of time, me and Oscar Scheller. I guess it’s a collection of experiences that happened over that time and just before. Pisces Problems was the last one we wrote. I’ve only just realised recently that the lyrics are about me coming into my own a little, and getting more comfortable in my own skin. I was never able to take time for myself or say ‘no, I’m gonna do what’s best for me’ a couple of years ago. That’s a big deal for me.’

TYSON then left us on a very happy note. As we look forward to the future, we also edge closer and closer towards our beloved live gigs. While all we can do is dream of the day we can see our favourite artists live again, we will do just that (along to soundtracks like ‘Pisces Problems’ of course).

Head over to TYSON’s Spotify page to hear more of her interplanetary R&B tracks, including her latest project ‘Pisces Problems‘.