Today sees the release of singer-songwriter Freya Roy’s latest track ‘Fantasies Reimagined‘. Since she started playing music in her formative teenage years, Freya has gone on to develop her sound and extend her musical accolade. Initially focusing on nu-jazz, alternative sounds, Freya is now broadening her musical horizons with new focuses and experimental tracks. We caught up with Freya to discuss the progression of the Norwich music scene, working with fellow flourishing star Maya Law and her latest track. 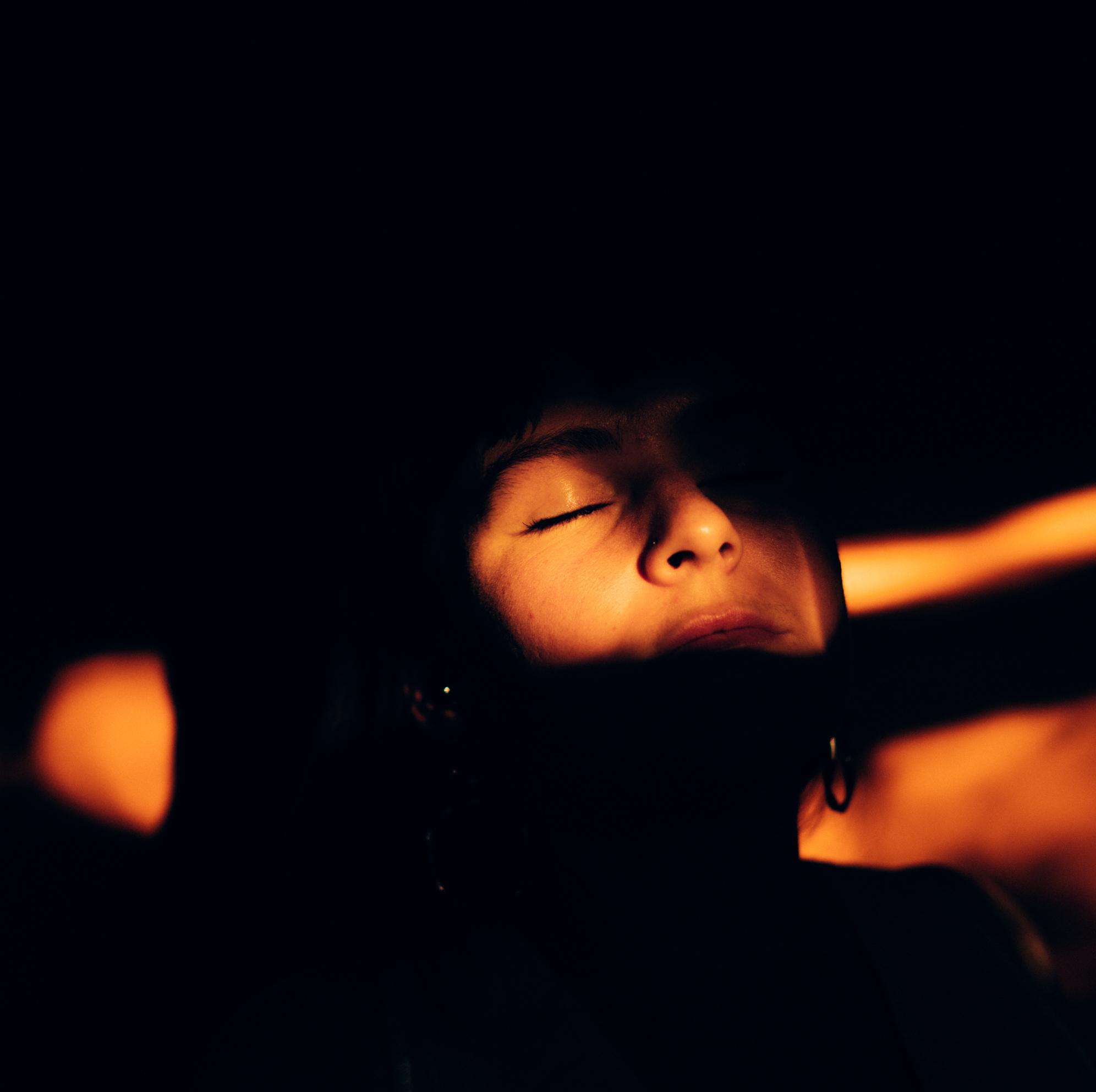 Growing up with a mixed English-German heritage, Freya was surrounded by music consistently. She spoke to us about some of the first prominent memories of music from her childhood. She explained that her passion for music progressed into a career simply and naturally.

‘There was just always music playing around the house when I was younger. A Sunday would always be CD after CD. Norah Jones, John Martin, Pink Floyd. There were definitely a solid few that always came back up. So that was quite a solid memory, and then my dad used to have these Uncut magazines. I don’t know if they’re around anymore, but they always had a CD with it. I had a little Walkman and I used to fall asleep in bed listening to these old man CD’s.

Making music was always the one thing that I did and I loved. I started gigging when I was 14, I was doing the Norwich circuit. And at the time there were loads of quite a considerable amount of promoters and stuff, so I was doing a circuit of a lot of the small venues. And I think from there things started to pick up and people were saying they liked my work. I haven’t really stopped since.’

Freya is primarily a solo artist, but she is not shy of collaborations. And one of her longest running collabs is with previous Haste interviewee Maya Law. We asked her how her and Maya became acquainted and what their working relationship is like.

‘Yeah really good. We play live together as well, I play guitar for Maya. It all sort of started a couple of years ago when she needed to put together a band for the Wild Paths Festival in 2019. So I was guitaring for her and then helping her with directing the band. From there, I started recording for her when she was doing her EP and that just developed into us collaborating quite a bit more. When ‘Fantasies’ came about, it was sort of the end of 2019 that I started making that. And the collaboration just felt really easy, and that was something I hadn’t really had straight away before. So it was just quite a natural process really, and it still is.‘

‘Fantasises Reimagined‘ is an updated version of the original track released in 2020. While it was not released very long ago, Freya explained to us that this version was needed to express how differently she feels towards music and sounds now. Working with Gabriel Gifford and Maya Law, this track really does exhibit Freya’s self progression through music.

‘Obviously the reimagined is based off the original. And that is about being caught in a situation. I was very frustrated in a past relationship and I didn’t quite know how to break out of this cycle. And I was quite aware of what I really wanted. The whole tune came out of me fantasising about all these other things and what I could have, which was actually what I wanted. I actually just wanted to leave for another person. I didn’t know this at the time and then I didn’t come out of this relationship until the song was released. Everything kind of came together in my head and I look back at this tune, and I always find I do this it’s weird, where I write a letter to future me. It’s like something cryptic, I’ll write it and I never really get what I’m trying to say. But it will always make sense later on. And that was a classic example of me internally knowing what I wanted but it not making sense.‘

As Freya continues to grow both within herself and her craft, so does her music. As we started to talk about her future musical ambitions, Freya explains that in her future tracks she aims to steer into a new avenue. Both in terms of lyrics and sounds. She went into a bit more detail as to how she plans to do this and how she has arrived at this idea.

‘My first album in 2019 ‘Ahlke‘, that was much more jazz focused, quite an organic approach to the production. The focus wasn’t too much on the electronics, and at the time that was how I wanted it to sound and it came together quite naturally. And then I wrote ‘Fantasies‘ quite soon after that was released and I noticed there was such a change in the sound already. I was way more focused on the electronics and using synths and looking into drum sequencing. That track is kind of the middle ground between the album and the new EP. The EP and other tracks are a development where I focused on synthesis and the bass and the drums being the driving force. Definitely more of an electronic soul, hip-hop influenced project. Jazz is my backbone really when it comes to writing and playing, so that is always an influence. But the production has definitely taken lead in this project. I think that’s where I’ve been trying to develop as an artist, and the lyrics are way more honest. In my album I don’t think it was entirely me in terms of that. There’s a lot more honesty that has come with time and growth as a person.‘

Finally we spoke about the future. While Freya has just released her latest track today, she has a lot more up her sleeve. A new EP and several new singles are set to be released come 2022, and this is just the start to her flourishing career.

‘I’m hoping the next single will be out February and I’m going to be shooting some videos in the mean time next month. I had a single from my 2019 album called ‘22 Movements‘ where I worked with a dancer. We’re actually working together again on a new tune which will be cool, she’s called Salomé Pressac, she’s an amazing dancer. I am also planning for some live stuff next year. There’s a lot happening, I feel like I’m at the very beginning of it at the moment, I’m very excited.‘

Head over to Freya Roy’s Spotify page to listen to her latest track ‘Fantasies Reimagined‘.