What’s the craic: an insight into Belfast’s music scene

Growing up in London – the UK’s capital and (arguably) home to the UK’s best nightlife – I was shocked to find myself so enamoured with Belfast’s nightlife. See, I’m one of those annoying Londoners that thinks London is a place like no other, which is true in many ways. But is often accompanied with the assumption that London is better than everywhere else at everything. Belfast changed my mind about that.

Northern Ireland’s capital city has long been a dark horse in the music scene. Despite producing some big names in music, including Two Door Cinema Club, Van Morrison, and Snow Patrol, Belfast is rarely considered a hotspot for up-and-coming artists. Many of these big names remain close to the community they started in.

After Snow Patrol was awarded the Oh Yeah Legend award at the 2019 Northern Ireland Music Prize, Van Morrison congratulated the band with a video, calling them ‘great ambassadors for Northern Ireland’. It’s clear that even the established musicians are closely connected to their Northern Irish roots.

The appeal of live music is feeling that authenticity; the buzz that everyone in the room experiences too. That is what is captured in Belfast so well. From my experience, I feel that live music in London can be too well-planned, so much so that the excitement of having the performers headbanging five feet away, is lost. And of course, we know the Irish can drink…

Belfast is rough and ready, unforced and never put-on. I spoke to an up-and-coming band breaking into the scene in Belfast, Gnarkats. Comprised of three members: Louis Nelson (vocals and bass), Stuart Robinson (drums and vocals), and Jordan Evans (guitar), Gnarkats is making a name for themselves as an alt-rock, ‘pop-grunge’ band. 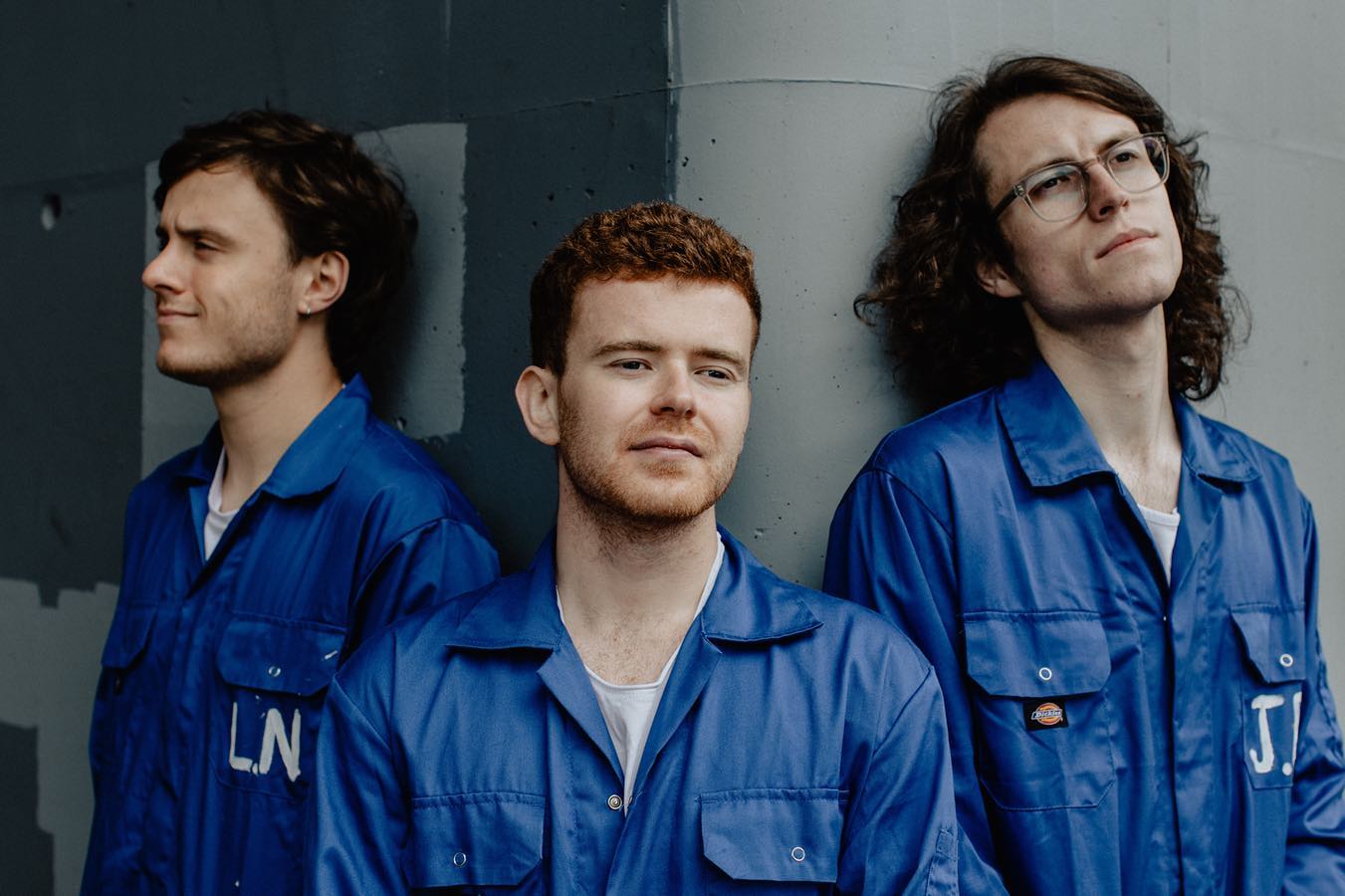 A snapshot from the music video for their single ‘Dreamers’.

Since Gnarkats’ debut in 2015, the band has seen live music in Belfast transform into a supportive and expansive community. From traditional Irish folk music, to trance, to indie, the band told me that Belfast has never been limited to one specific genre – their encounters with other musicians has taught them so much and enabled them to form their own identity and sound as a band. Now, they’re moving on up in the music scene: Chordblossom Magazine called the band ‘a trio of unapologetically buoyant indie pop wizards’. That sounds like an achievement in itself, to me.

One of Belfast’s biggest and best music events is Culture Night, an all-day celebration of the diverse talent in the Belfast Arts & Culture sector. This event adds to the strong sense of community and inclusivity here. The acts span across all ages, genres and art forms. Louis said that they never feel like they’re ‘fighting’ for a spot in the limelight, everyone is welcomed and encouraged which makes the event a thrill to take part in.

With the arts facing a testing time, keep an eye out for how this remarkable and one-of-a-kind community evolves to suit the times. It’s safe to say that the local gigs have been missed by musicians and gig-lovers alike, but Belfast lacks no innovation in making the lockdown work for them. Head to Culture Night to see the online events they are hosting.

Gnarkats’ second EP is coming out next month, so be sure to keep an eye of their Spotify! Stream their latest single ‘Volume Up’ on all digital platforms.