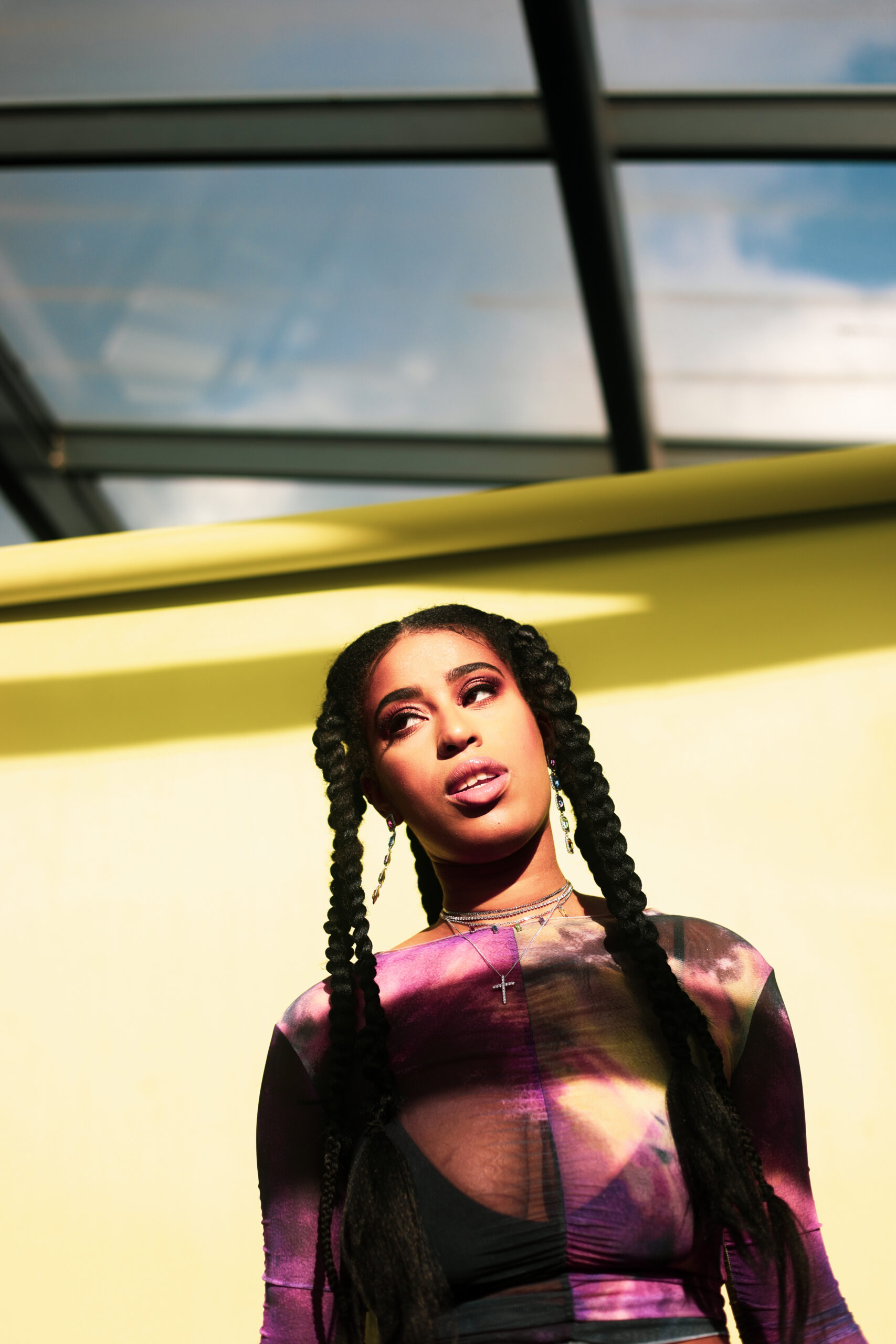 Not restricted by any one genre or style, Gilles Peterson and Brownswood Music’s talent development plan Future Bubblers, embraces all kinds of musical talent. Actively seeking out new and exciting creatives within the music industry, Future Bubblers aims to support and mentor these artists to the best of their abilities. The musicians will receive one-to-one production workshops with music software company Ableton, be given the chance to perform at live Future Bubbler showcases and record live sessions from the iconic Brownswood basement, among many other opportunities that will give them a running start into the music industry.

Future Bubblers champions the work of musicians outside of London. Born in London but raised in Manchester, Victoria Jane is one of the year 6 Bubblers. Growing up surrounded by music, Victoria explained to us that she has been singing and making music for as long as she can remember. However, it wasn’t until she was in university that she started to release her own work.
Having loved music from a young age, Victoria has a long list of musical influences. Her music allows her to champion sounds from her dearest influences and merge them with her own creations to produce music straight from her heart. But where does her inspiration come from?
‘So many different artists inspire me and influence how I write or make music. Even my melodies sometimes are inspired by artists. Personally I listen to a very diverse range of music so there are so many different artists that influence me. From people like Corinne Bailey Rae and Lianne La Havas to people like Tink, Raye, and Ella Mai.’
While artists are sought out by the programme, and more specifically mentors, we wanted to know how Victoria came to be a Future Bubbler.
‘So the amazing Roxanna told me about Future Bubblers. Before she told me I had no prior knowledge to it or even the opportunities it brings. I applied and the rest is history.’
Victoria’s assigned mentor is radio presenter turned artist manager Gerard Cantwell. After working in the music industry for over three decades, the talented professional works as Senior Artist Manager at Red Light Management. The company has around 350 artists on the books including Bonobo, Jordan Rakei and The Heavy. Victoria explained to us a how it has been working with a mentor with such an eclectic range of experience. 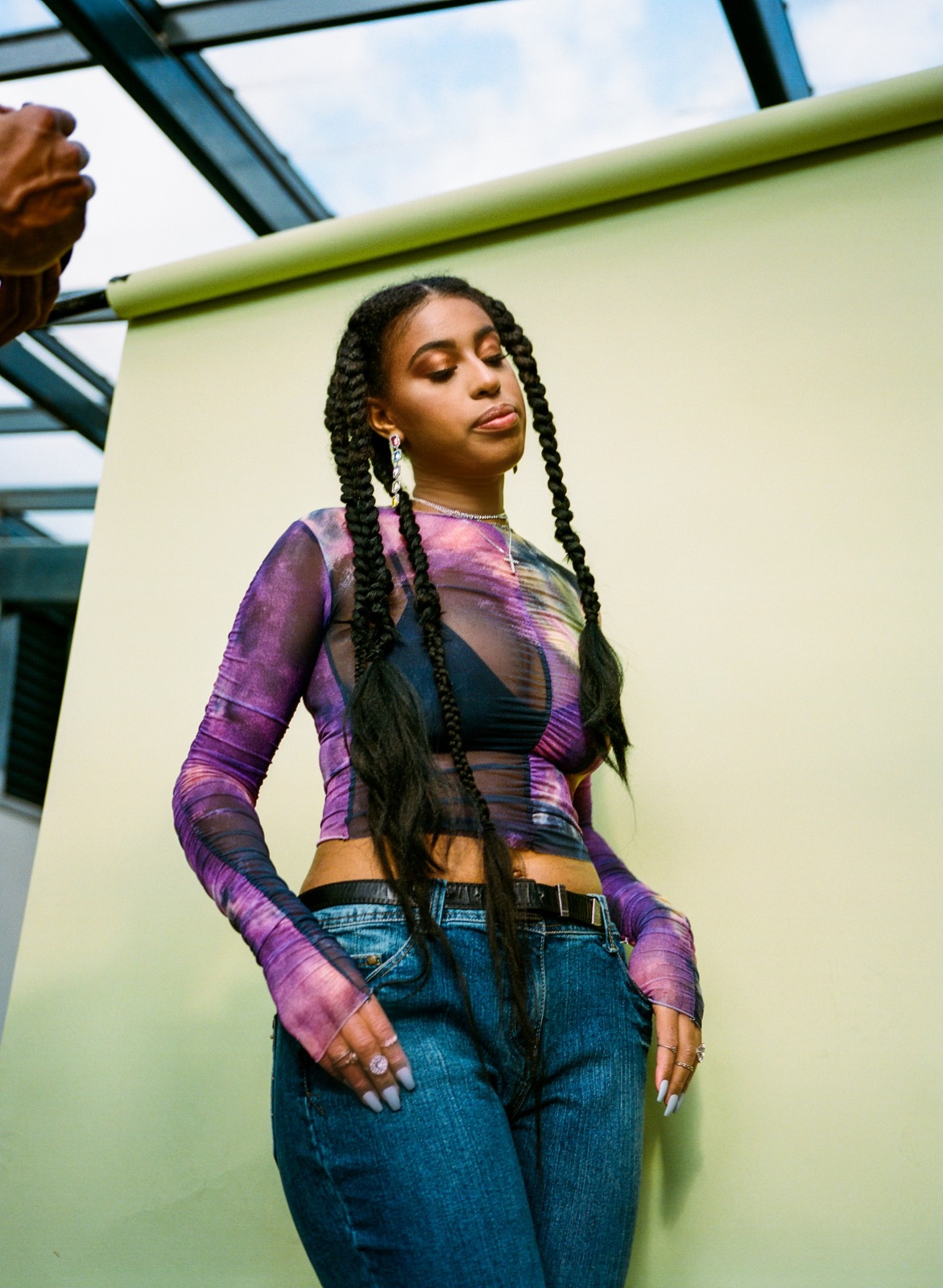 ‘Working with Gerard has been amazing! Honestly just to have been paired with someone of his caliber who has the same passion for music is great. It’s so good to be mentored by someone who really believes in my music and me as an artist. It’s honestly so exciting and I’m excited to see how I grow in my future bubblers journey with him as a mentor.’
Future Bubblers focus on artists from cities other than London is incredibly important for the future of UK music. While London is full of a diverse range of music and artists, musicians in other cities sometimes find themselves disadvantaged because of their location. We asked Victoria how important she thinks it is that other cities are the focus of the programme.
‘So so important! It’s honestly opened my eyes to a lot of things and that is so important for artists like myself trying to grow and succeed in the music industry. Can’t stress how important things like Future Bubblers are.’
Finally, we wanted to know what Victoria hopes to get out of the programme. With such a broad range of assistance from her mentor and other Bubblers, it’s understandable that Victoria is ecstatic to get stuck in.
‘Honestly I really want to know more about the music management side of things (I’m so bad with that side) I literally just want to create music so I never even look at streams or how I actually can earn money through my music cos it really confuses me… so I defo wanna learn about that. Overall though I just want to have elevated in the quality of music I make and have obviously grown in my reach and hit new goals like performing at a festival (which I’ve never done).‘
Head over to Victoria’s Spotify page to hear some of her ever developing discography!
Sophie Wyatt2021-04-26T16:09:39+00:00