Even the term ‘multi-talented’ seems to fall short when we speak about our next interviewee. Multi-instrumentalist, producer, writer and, let’s face it, musical expert, Geo Jordan just keeps getting better and better. Piano, bass and jazz drums are just some of the musical talents that Geo holds. We got the chance to catch up with Geo following the release of his latest tracks ‘Figure It Out’. 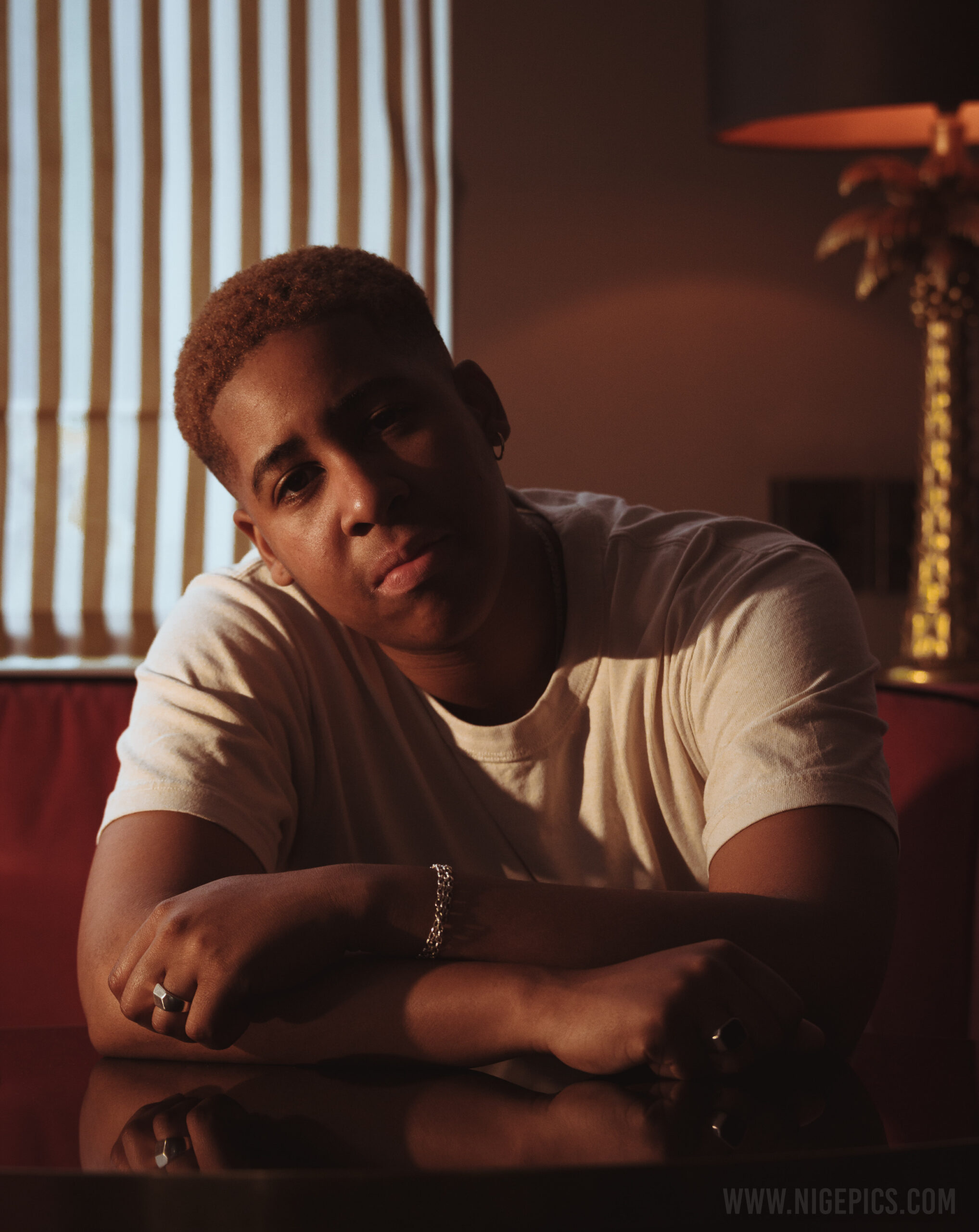 Since entering the music industry, Geo Jordan has worked with a number of outstanding artists to create some breathtaking tracks. His eclectic range of musical talents have continued to grow and develop alongside him. This made us interested to find out where this love for creating came from. So Geo gave us some background on himself and his art by telling us a bit about his first prominent memories of music and when he decided he wanted to create it himself.

‘There are a lot of memories from when I was young, as I grew up in a musical household. I do have prominent memories of going to piano lessons on Wednesdays after playing football at my primary school. I had an amazing piano teacher called Miss Gonzalez, who was very strict, but very loving and always ensure that I got the best grades and had the best tuition. She was definitely an inspiring person to have around in the early stages of me learning music.

I don’t really think I had a pinnacle moment where I realised I wanted to start making music. I was always just driven by wanting to do things that I loved or felt good from a very young age. Music just naturally resonated with me, as soon as I can get hold of an instrument or be in a room full of instruments I’d be fascinated. Going to a school that helped to facilitate music education as a priority to such a high level helped too. I was able to be taught by people that showed I could actually do this as a career. But if I’m honest there was never any question that another path would present for me, it was always Music that was the driving force in my life and goals.’

Exploring multiple themes, including love, identity and acceptance, Geo’s music takes on many different voices and incorporates a number of layers. Taking from several different genres to create his own sound, it seems ridiculous to confine his music to just one label. And this goes for almost all of todays artists that are developing their sound to grow outside the constraints of the term ‘genre’. So Geo went on to sum up his music in his own terms.

‘I hate having to classify my music in a genre, I think it’s not so much that it’s becoming obsolete, as it still very much stands within ‘industry speak’. If I had to describe it would be ‘a colourful electronic wave of psychedelic pop infused soul with alternative tendencies,” he laughed.

‘Figure It Out‘ is Geo’s latest track in which he let his mind lose after experiencing anxiety during lockdowns. While the inspiration came from a confusing and distressing time, the song itself was an exciting experience for Geo to create. He went on to give us a bit more detail on how the song came to be.

‘The song was made after a very strange dream I had was going through a period of quite high anxiety during lockdown. In the dream someone made me eat something strange, that made me trip out, and later on in the dream my anxieties took hold and I started to panic and the environment I was in. This song basically narrates the situation, with the lyrics complimented by the crazy production. I made most of the production and lyrics in a single day, and spent some time over the following weeks finessing it with additional synths and guitars. It was a fun one to make for sure.’

•You’ve worked and collaborated with a lot of artists. Were there any that stood out to you?

‘To be honest every artist I work with leaves a little bit of a mark on me inspirationally. I’ll try and only work with people that I feel this feeling from, or that I resonate with. It was definitely a bucket list/special moment to work with Lianne La Havas. I’ve been such a fan of her for many years, so it was a real pleasure to have been asked to contribute to her album. I’m blessed to call her a friend now, as well as a collaborator.’

Finally, Geo Jordan went on to talk about what he has planned for the future. While he explains that he has been enjoying his creative time in isolation, he can’t wait to dive straight back into creating collaboratively. And we are equally on the edge of our seats.

‘To be honest I don’t really know. It’s very hard to say with the state of the world, and the music industry right now, things are forever changing. Thus, music will just keep evolving too. I’m  now starting to open up my process again to collaboration. I’ve spent many years just making all of my music alone, so it’s very refreshing to be calling up some very talented friends to come and contribute to my next songs. Only good things can come from such connections. I’m very excited to get the stuff on the road eventually as well. Playing to audiences it’s just an entirely different feeling in energy to the studio, and I love it dearly. I just hope people keep enjoying and feeling what I’m creating.’

Head over to Geo Jordan’s Spotify page to hear more of his banging tunes, including his latest release ‘Figure It Out‘.