One of the many things we’ve missed over lockdowns is dancing. Dance lessons, dancing in the club, dad dancing, all equally have left huge holes in our hearts. And one person that is also feeling it’s absence is dance music producer and DJ Tom Everett. Having recently graduated University, Tom has made a huge splash in the music industry with his groovy disco-esque mixes, and has been supported by a number of platforms including BBC Introducing. We got the chance to catch up with the emerging artist to hear more about his exciting journey through music and the equally exciting road ahead.

Speaking from his home in London, Tom sat down with us over Zoom to have a catch up about his craft. He started out by telling us a little bit more about his childhood, what led him towards music and the moments he realised he wanted to pursue it as a career.

‘So my and my brother were sort of forced to learn classical piano from about year 2, it was very early doors. I remember hating it. I told my mum I didn’t want to do it anymore but she’d just bought this new piano for the house. That was around 15 years ago, so quite glad she kept it in the end. But then we got out of the classical piano era and started finding our own niche. Moved on to doing music at A-Level and thought I was alright so carried it on to uni as well. It’s definitely been a progression.‘ 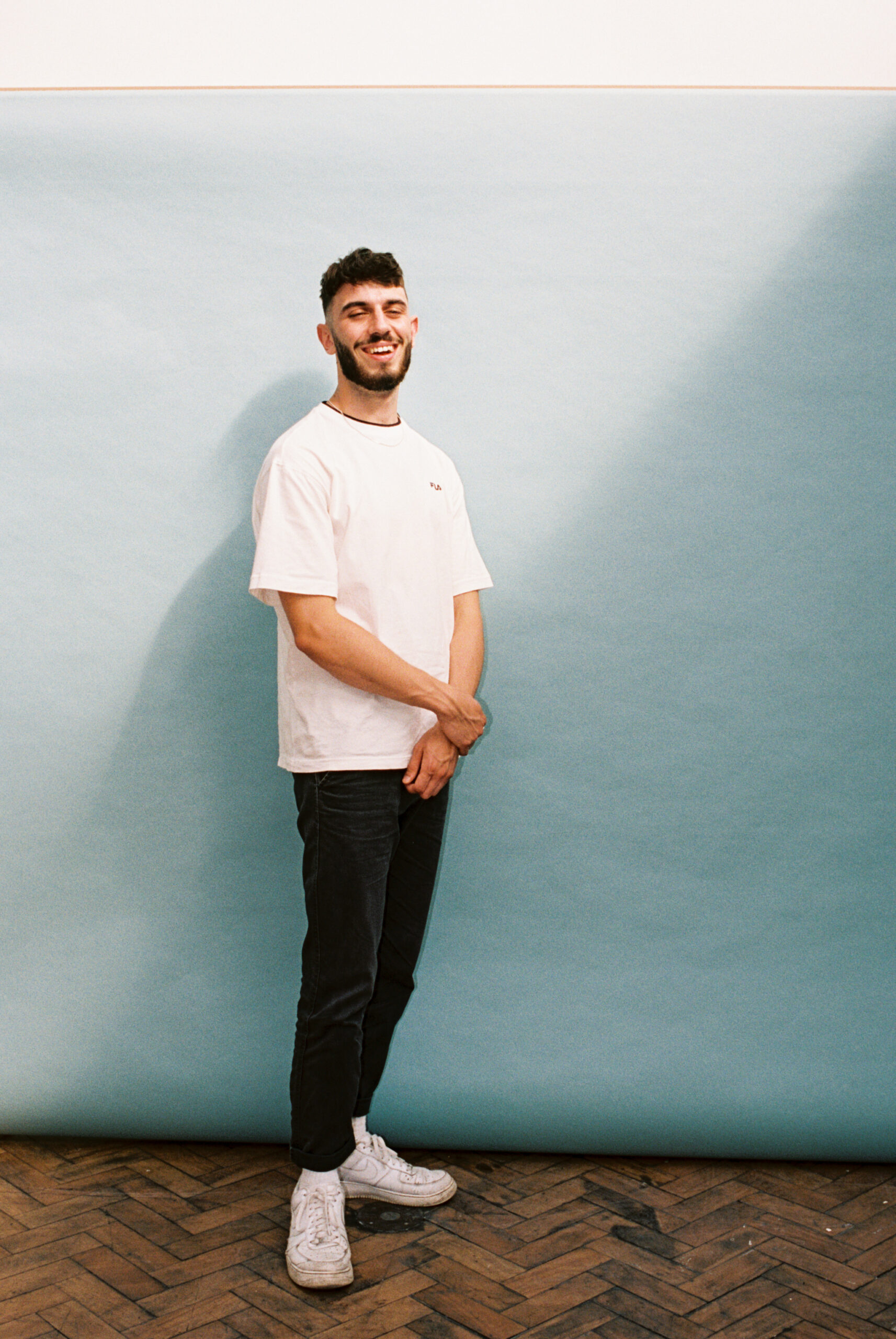 While Tom has found support in many forms as he enters the music industry, one platform that has offered the most is BBC Introducing. Supporting undiscovered, unsigned and under the radar artists, BBC Introducing allows the musicians of today to get their voice or craft heard. We asked Tom to explain a bit more about what the platform means to him and how it has affected him.

‘BBC Introducing is fantastic. You hear about Introducing through watching Glastonbury and stuff when you’re younger, but I had no idea that it was so easy to access. They had this new show for dance music, and it was just a case of putting stuff on to an uploader and if they like it they’ll play it on your local station. There have been so many connections made from that, and there’s already such a community of people that have been played on that show.‘

We then questioned Tom on genre. On a whole, genre is shifting in it’s context. With artists continuing to ‘genre-blend’ to find their own unique sound, it’s trickier, and sometimes insulting to confine music to just one category. So we asked Tom to sum up his music in more depth.

‘When you’re a DJ, yeah it is dance music but you’re playing so much stuff. I try to play so much different stuff because I don’t want it to be boring or for people to know what to expect. I love to make people dance, but also cry with really emotional songs, like melancholic moments. But it’s always nice to have a bit of disco in there too.‘

Next we wanted to know how Tom has felt over the past year and a half of lockdowns (yeah, it really has only been a year and a half). Like most musicians, DJ’s have had to turn their hand to online sets in order to stay connected with their audience. Tom explained to us how he has dealt with the transition from live shows to live streams, and the pressures of lockdown productivity.

‘I didn’t do that many live streams. I remember being quite annoyed about them at the start, because I had a load of DJ mates in Leeds and it was just constant livestreams. But then you start to realise that they are actually quite good. A lot of focus has been going back into mixes which has been quite cool. After a year and a half of not gigging you have to keep the practice up. And if anything you’re honing in your craft a bit more.

I think when you have bad days, I mean I think most creative people get them. It’s like one step forward, twenty steps back. It’s very difficult, but it’s all about trying to keep some sort of schedule but not sticking too much to it because you don’t want to make it too formulaic. I mean I don’t know if I’ve mastered it yet, and it’s been a year and a half.‘

‘Hopefully a lot more live gigs, I almost feel like it’s starting afresh now. So more gigs, more music. Like I say it’s one step forwards, twenty steps back, but there are some forwards steps so we are getting somewhere,‘ he laughed.

Head over to Tom Everett’s Spotify page to hear more tunes that will have you dancing till dawn!