After exploding on to the music scene back in 2019, innovative singer-songwriter Alysha is continuing to push boundaries. Her genre defying music focuses on the intimacies of life while laying it over a mixture of neo-soul vibes and R&B beats. Hailing from London, Alysha also incorporates her Cuban-Indian heritage into her music, creating a combination of sounds like no other. We caught up with the rising star to discuss how exactly she would define her music and her latest single ‘Sugar Sweet‘. 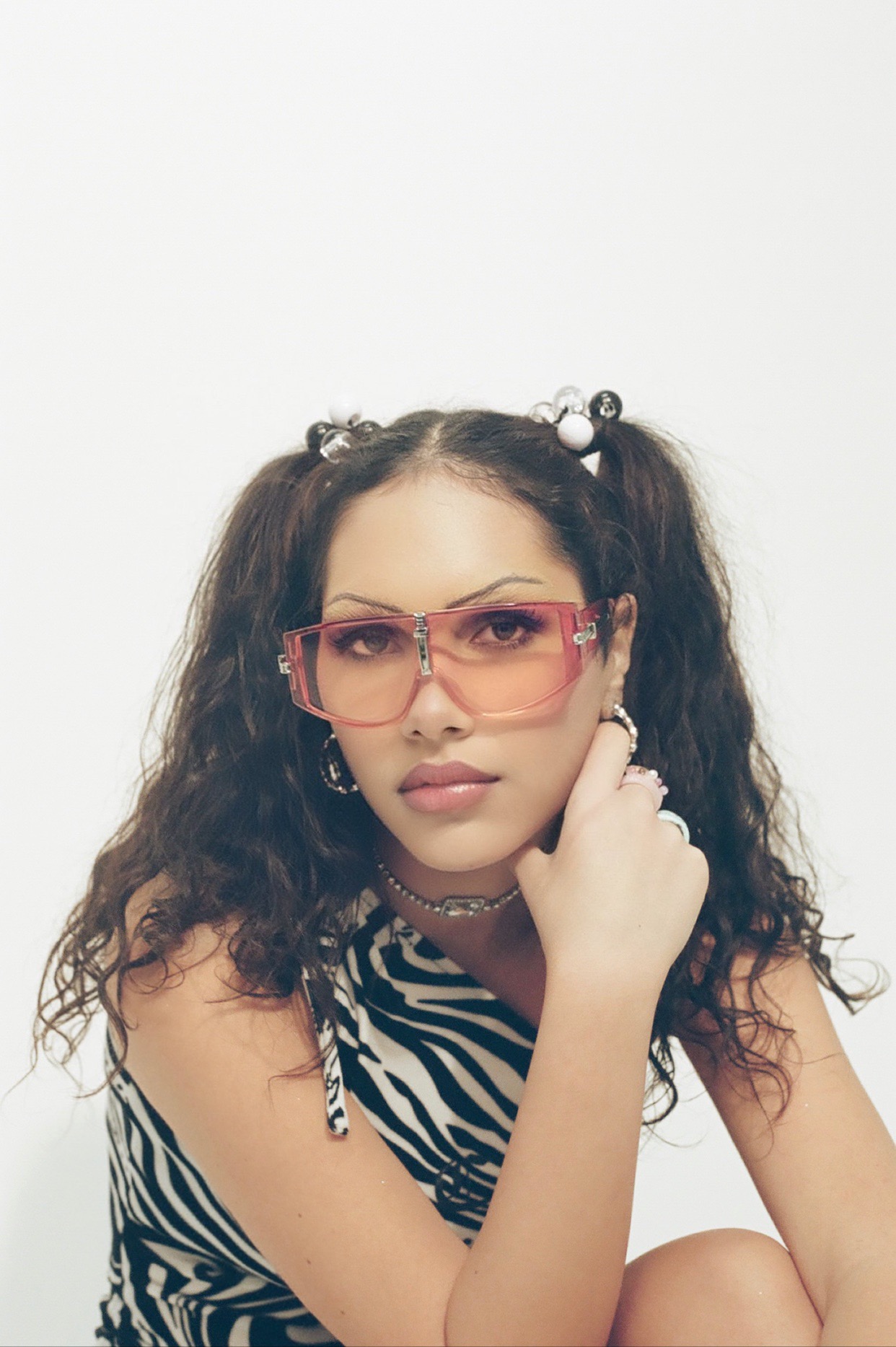 We kicked off our conversation with Alysha by deep diving straight into her musical life. We asked her what her first prominent memories of music were from growing up, to which she reeled off a number of iconic artists that influenced her young musical preference. She then went on to talk about the progression her music took from passion to career.

‘I remember my mum playing music while she was cooking or at dinner parties, consisting of D’Angelo, Lauryn Hill, Nirvana, Beyoncé etc – all this really cool music was blasting out the speakers and I remember dancing to it around the house.

It’s just something I knew I always wanted to do. I remember my friends at school asking me what I wanted to be when I grew up and I was always like ‘I’m gonna be a singer’. Talk about manifestation‘, she laughed.

Genre by definition no longer works. There are so many sub-genres and unique sounds that artists incorporate into their work, that to define their music by just one label seems entirely wrong. Instead we asked Alysha to sum up her music outside the constraints of the term ‘genre’.

‘All over the place.. Half of it’s inspired by Neo Soul and God – and the other half is every genre I listen to blended together.’

‘Sugar Sweet‘ is the title of Alysha’s newest track. The song follows Alysha’s amazingly intimate storytelling while also creating a beat that makes you want to get up and groove. We asked the flourishing artist to go into a bit more detail as to what went into this track and what it meant to her.

‘Soooo I liked this guy and my friend liked him too and I just didn’t know how to let out the steam in any other way than writing down how I felt. I went to the studio a few days later and we wrote and recorded Sugar Sweet in a couple of hours.’

To round off the interview we asked Alysha what she has planned for the future. After such a turbulent time for the creative industry, now really is artists time to shine. And we can’t wait to see the past years emerging stars come into their own in front of live audiences.

‘I’m gonna be performing much more.. Releasing a whole heap of music.. Mainly singles and even maybe a sophomore EP so stay tuned.’