The unconventional partnership between luxury fashion brands and gaming franchises

A collaboration on the brink of collapse?

Recent years have witnessed a rising tide of collaborations between luxury fashion brands and giant gaming franchises. The likes of Prada, Louis Vuitton, Valentino and Marc Jacobs have been involved in  the release of a range of exclusive products and collections for video game users in this growing  market currently estimated at $152 billion.

The origins of these unconventional collaborations can be traced back to 2012 when the luxury fashion retailer Prada released its new collection to be modelled by video game characters from the  Final Fantasy video game series. In 2015, the luxury Italian fashion brand Moschino partnered with Nintendo, the giant Japanese electronic video game company, to celebrate the 30th anniversary of  Super Mario Bros and innovated a series of casual wear looks, ranging from t-shirts to jumpers and  leather accessories under the joint partnership name ‘Super Moschino’. 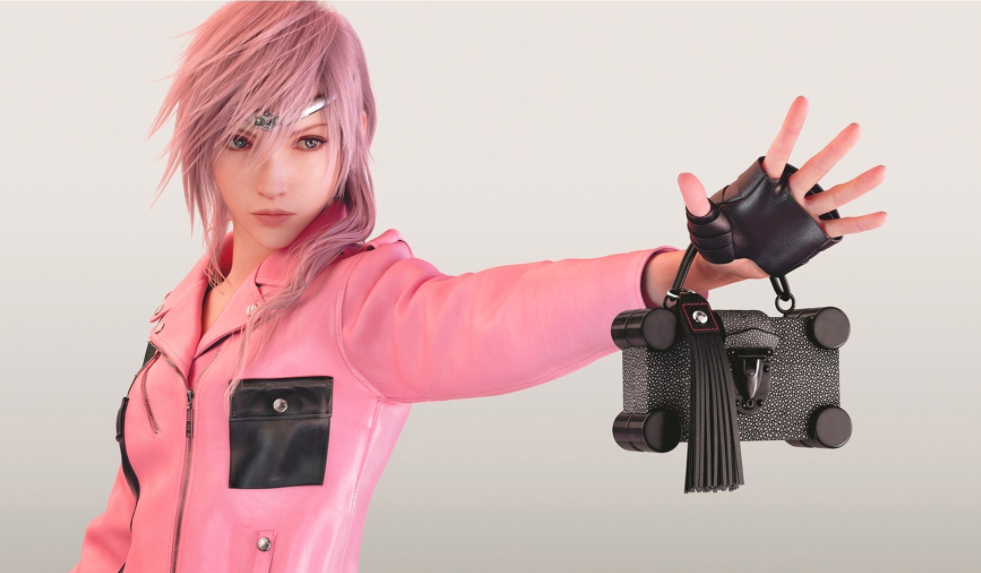 Fast forward to 2019. Louis Vuitton announced its partnership with video game League of Legends.  The luxury fashion brand released a series of digital ‘skins’ to be worn on video game characters,  designed by Louis Vuitton’s Artistic Director of Women’s Collections, Nicolas Ghesquière. The same year saw Italian brand Moschino return to gaming franchise collaborations, in the joint partnership with Sims, the strategic life simulation video game. The creative director Jeremy Scott created a capsule collection that could be worn in-game. Animal Crossing followed suit in 2020, partnering with  a number of renowned designers, such as Valentino, Marc Jacobs and Anna Sui to release a series of  character costumes for their fashion-conscious users.

Luxury fashion brands have been advancing into the gaming industry for a combination of reasons. By  2018, China’s online gaming population was made up of nearly half a billion players, with women  making up approximately half of this market. Luxury fashion brands have sought to tap into this  female influenced market as it has created a growing appetite for luxury products. Additionally, luxury  retailers have discovered partnerships with gaming franchises are a new way to connect particularly  with Gen Z and millennials. This active, youthful and full of life demographic provides one of the  largest consumptions in terms of luxury goods.

More recently, giant gaming franchises have been facing exponential growth within their market due to the COVID-19 lockdown which kept millions of people cooped up at home seeking out new hobbies  and pathways for entertainment. In fact, Verizon recently reported that video game hours are up 75% since the pandemic first began. Many video game users are seeking solace in connecting and  socialising from a social distance with friends and family across these virtual platforms. This dramatic  increase of consumption hours makes gaming franchises all the more appealing for luxury fashion  brands to partner up with.

In November 2020, Burberry signed a deal with Tencent Games, agreeing a joint and mutually beneficial endeavour, to create bespoke digital skins for China’s largest video game, Honour of Kings. Josie Zhang, the president of Burberry in China, explained the partnership by stating; ‘By allowing our Chinese customers to explore virtual products through the medium of online games, we can connect  with our communities in a way that really resonates with them’. 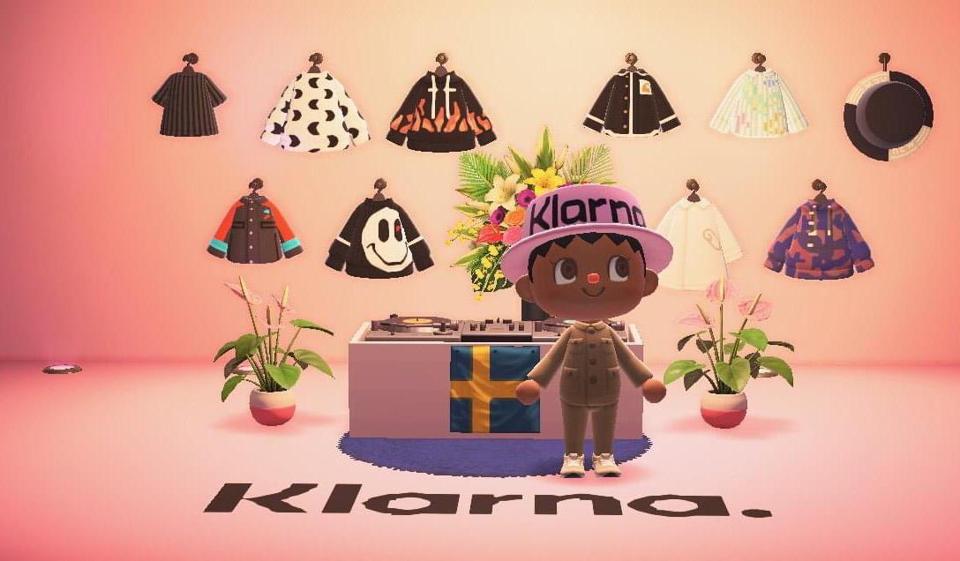 The collaboration agreed upon the design of two digital skins. The first skin was set to feature the  quintessential British coat – Burberry’s iconic trench coat with signature check, as designed by Burberry founder Thomas Burberry over 100 years ago. Burberry believed the design of their  signature gabardine which was ‘designed to protect the wearer against elements, fits seamlessly with Yao who personifies the role of a protector for her teammates’. The second skin was set to exhibit Burberry’s Spring/Summer 2021 Collection, featuring a royal blue trench coat and crystal  embroidered vest.

It seems a significant backlash amongst Honour of Kings video game players and fans regarding  Burberry’s stance on using cotton sourced from China’s Xinjiang region, has led to the cancellation of  this collaboration. The Xinjiang region is responsible for producing more than a fifth of the world’s cotton and more than four-fifths of China’s. Concerns have been raised by campaigners regarding allegations of forced labour and a series of human right violations against Uighurs and other Turkic Muslim minority people within the Xinjiang region – an area which Burberry exclusively sources its  cotton. Human rights groups believe China is holding more than a million Uighurs and other minority groups in detention camps within the region. Hence why Rathan Ruser, researcher at the Australian Strategic Policy Institute has commented ‘You can’t be sure that you don’t have coerced labour in  your supply chain if you do cotton business in China’.

As a result, Burberry has recently found itself at the epicentre of Uighur abuse and human rights allegations. Burberry, like many other fashion brands implicated in the sourcing of cotton from this  region, including brands such as Hugo Boss, Muji and Fila, are facing a backlash within China. A poll recently discovered this negative attitude from Honour of Kings fans towards Burberry, with 85% of  the 11,000 respondents describing how they would refuse to purchase Burberry skins. These  boycotting tactics have had devastating effects for luxury fashion retailer Burberry, which has now  been axed from the collaboration.

This leaves luxury fashion brands with the foreboding question, what does the future hold for these unconventional partnerships? Does this recently cancelled collaboration between Burberry and Honour of Kings signal the turning of the tide in terms of these partnerships? Or should it be held as a one off and exception?

We will have to wait and see.