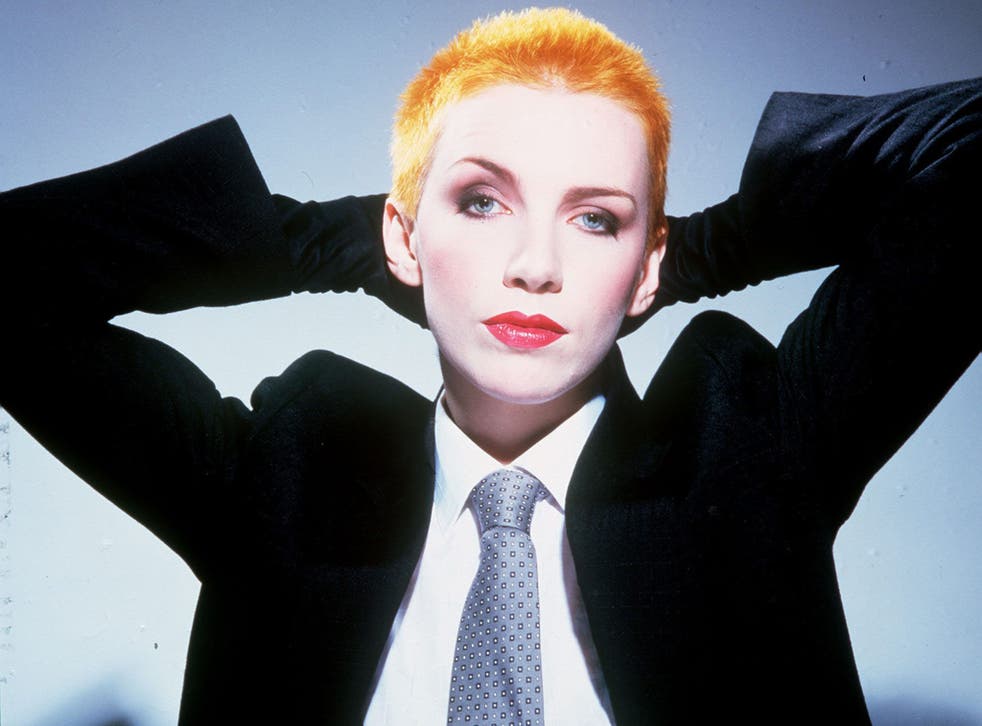 A suit is a statement of power and expression – it embodies success, efficiency and professionalism. For years, suits have been the uniform for men and women in professional environments. To wear a well-tailored suit was to portray an  impression of competence, confidence, power and intelligence. The old saying  ‘dress for success’ has no less meaning here. However, dressing for success is one thing, but dressing like a man in order to be successful is another. This seemed to be the only way for women to get a look-in during the 1980’s when the glass ceiling was beginning to get a few cracks. According to Alexandra Shulman (the former editor-in-chief of British Vogue), in her book ‘Clothes, and other things  that matter…’, women wore clothing which mimicked the garb of men in order to climb up the professional ladder. Fitted pencil skirts and pretty floral shirts were swapped for loose, broad shouldered jackets paired with ballooned trousers. This new attire engulfed the female figure completely, leaving a particularly masculine look, which of course was the idea. However, sheep in wolves clothing just so happened to be the golden ticket for a seat in a male-dominated boardroom.

Finally, women were seen as capable, and educated, inevitably worthy of  professional work. Why? All because they were taking a leaf out of the menswear catalogue. Naturally, the traditional gender roles became blurred, with many women ditching the housewife look and throwing on a sharp suit instead. With the  female figure hidden away, the focus was taken off of gender allowing women  more freedom in industry. One such woman who took the birth of power suits in her stride was Annie Lennox. No longer was she just a pop star who sang about  boyfriends and lovers, she was a woman on a mission, and through it she wore  tailored men’s suits. Lennox spent most of the early 80’s performing in big, boxy suits as well as sporting a buzzcut, which regularly switched between bleach  blonde and orange. However, this decision was not a simple fashion choice. Lennox was in the war for gender equality. When asked why she chose to perform  in men’s clothing the singer-songwriter replied, “I wanted to wear a suit to show  that I am equal to a man, not that I wanted to be one, or that I was gay”. Evidently, political messages can be portrayed effectively and powerfully through fashion. 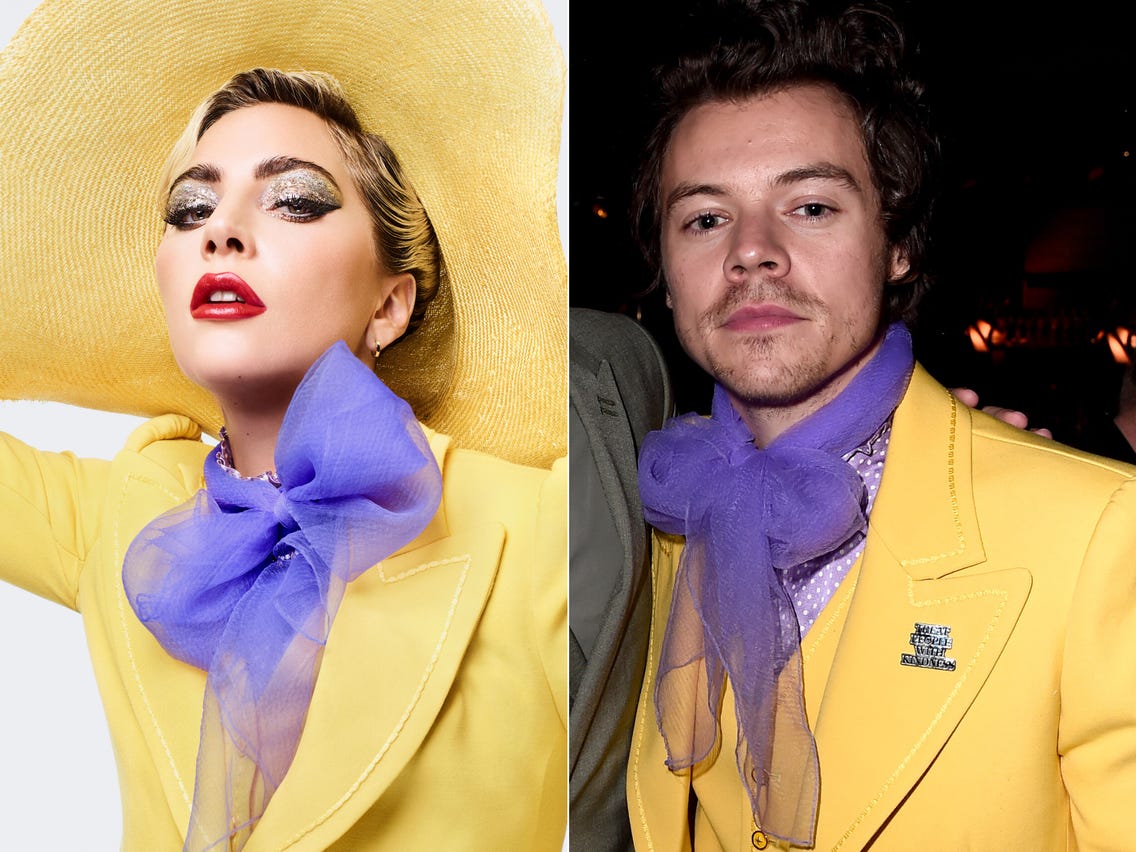 Almost half a century on and a suit is just as strong. While before women were  wearing men’s suits, now men are wearing women’s suits. Singer-songwriter Harry Styles has become an icon for embracing gender-neutral fashion. During the  2019 Met Gala in New York, Styles wore a sheer blouse and a pearl earring. This  was just the tip of the iceberg in terms of challenging preconceptions about who gets to wear what. Over two years on and Styles is still breaking the barriers down  between gendered fashion in the most ‘powerful’ way. Just months ago at the BRIT Awards, Styles sported a vibrant marigold suit from Marc Jacob’s  spring/summer 2020 collection. This in itself is a statement, however what may shock more is that Lady Gaga first wore the three-piece suit for the December cover of Elle in 2019. When asked about his clothing choice and why he decides to  wear womenswear, Styles answered ‘If I see a nice shirt and get told, ‘But it’s for ladies.’ I think: ‘Okaaaay? Doesn’t make me want to wear it less though.’ Is this the future of fashion- will we shop androgynously with no separation between womenswear and menswear?

So, half a century on and suits are still making powerful statements in the world. The suit continues to provide a level of equality, both within and outside of the workplace. Following this female driven movement, men are beginning to challenge male societal norms, and doing so in style. With more and more androgynous fashion brands popping up around the world, now is really the time to question whether gender fluidity is indeed the future of fashion.