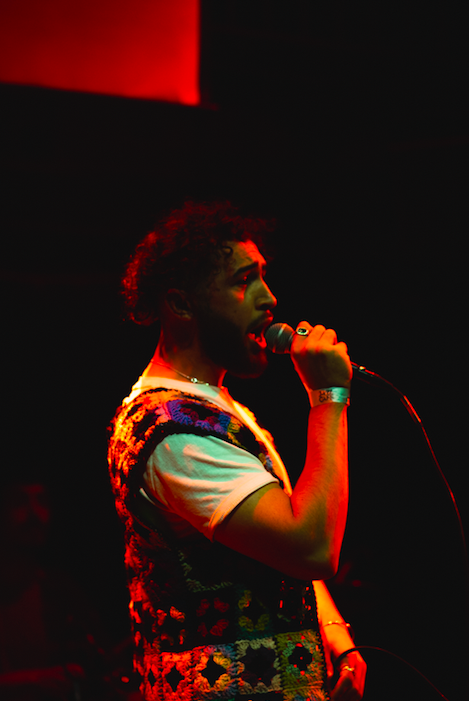 Live music is back! Admittedly the venues are not quite the sweaty hot box crammed full of fans atmosphere that they once were. But we could not be happier that we are finally back to watching our favourite artists up on stage. And we were lucky enough to catch Gilles Peterson’s Future Bubbler’s at Camden’s iconic venue, The Jazz Cafe.

Earlier in the year we introduced you to the Future Bubblers programme and the year 6’s hitting the mic’s (and soundboards). Not restricted by any one genre or style, Gilles Peterson and Brownswood Music’s talent development plan Future Bubblers, embraces all kinds of musical talent. Actively seeking out new and exciting creatives within the music industry, Future Bubblers aims to support and mentor these artists to the best of their abilities. The musicians will receive one-to-one production workshops with music software company Ableton, be given the chance to perform at live Future Bubbler showcases and record live sessions from the iconic Brownswood basement, among many other opportunities that will give them a running start into the music industry.

So now you know a bit more about the programme itself, let’s deep dive into the evening. 29th of July was a warm, late summers evening. Strolling past bustling streets and packed out bars, if you removed all the masks and table service you might almost mistake it for normality. Walking through the Jazz Cafe’s infamous hallway and into the brightly lite room, we could not be more content already.

First up was experimental artist Jericho Noguera. After diving into the music industry back in 2018, Jericho has continued to create new and exciting sound with his unique vocals and synthy tracks. His set definitely set the tone for an amazing night to come. Norwich’s Tadi The Great. The Zimbabwe-born artist did not take long to find his feet up on stage. Tadi started off by exhibiting his mixing skills with some strong tracks with deep, catching hooks that made you want to get up and dance (even though that wasn’t allowed, thanks covid). As the young artist got into it he also started to show off some of his spoken word and rap lyrics. 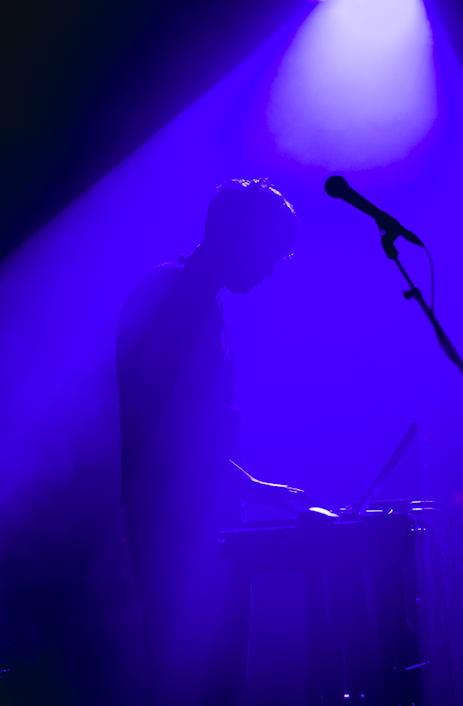 Then came the enchanting, poignant vocals of flourishing singer-songwriter Plumm. Her dark and jazzy vocals lit up the place, accompanied by her equally talented band. Her range of sounds was astounding, and we were pleased to receive a rendition of a brand new track ‘Flame To Flame’, set to come out later this year. A harp solo was also a highlight within this set. As other acts came and went from the stage, we didn’t have a second to take our eyes and ears away from the stage, as Future Bubbler Shirkers continued to play sets between sets. Her range of different tracks fit the mood perfectly and continued to offer complimented sounds to past and upcoming artists.

If you haven’t heard of Ceeow yet, you are in for a treat. The Manchester-based, Birmingham-raised wordsmith took us on a journey into not only his heart and soul, but that of his music’s. Using a mixture of spoken word and rap set against jazzy, hip-hop tunes, Ceeow’s set was incredibly special and affirming. One song that particularly stood out was ‘My Garden‘. Following Ceeow was fellow Manchester songstress Victoria Jane. Victoria’s fan base is rapidly growing with every song release. And we were lucky enough to listen to her sing three tracks pre-release. Her lyricism is second to none and incredibly relatable. A combination of high-energy and calm tracks kept the audience on their toes.

Then Seigfried Komidashi entered the stage accompanied by his band. Finding inspiration in the chaos and beauty of the world around him, Yoruba-born Seigried’s sound is entirely original and instantly capturing. Classically trained in saxophone, the multi-instrumentalist is talented beyond his years. His set was entirely hypnotising. After another appearance from Shirkers, music producer Nowsm took to the stage. A combination of stimulation for both the ears and eyes as his entrancing music was accompanied by colourful images projected above the artist. Playing on electric, synth sounds, Nowsm is definitely one to watch.

Finally we reached the end of our night, and our last act. While the night had been a mixture of slow swaying and jump up and dance music, electronic jazz group Zeñel were not letting people go home without one last big set. Their music did not disappoint. If the sheer passion exhibited was not enough, their tracks were near impossible to dance (or tap your foot) to. They really finished off a wonderful evening explosively.

Head over to the Future Bubblers Instagram page to keep up to date with their news and upcoming shows.