The future of sustainable fashion: trash or treasure?

Would you rather have trash or treasure? More specifically, would you rather have clothes made from the finest fabrics imported from faraway lands or from materials  such as fishing nets and grubby carpets that are rescued from landfills or the ocean?  Although this sounds like a silly and distasteful question which has an obvious  answer to many, it is becoming apparent that the majority would rather have ‘trash’. Do not make the mistake of picturing bin bag dresses or fishing lines knotted together as trousers, instead imagine beautiful well-crafted garments created from regenerated items found in rubbish dumps. Sadly, sustainability does not initially emulate glamour, but it may be our saving grace. 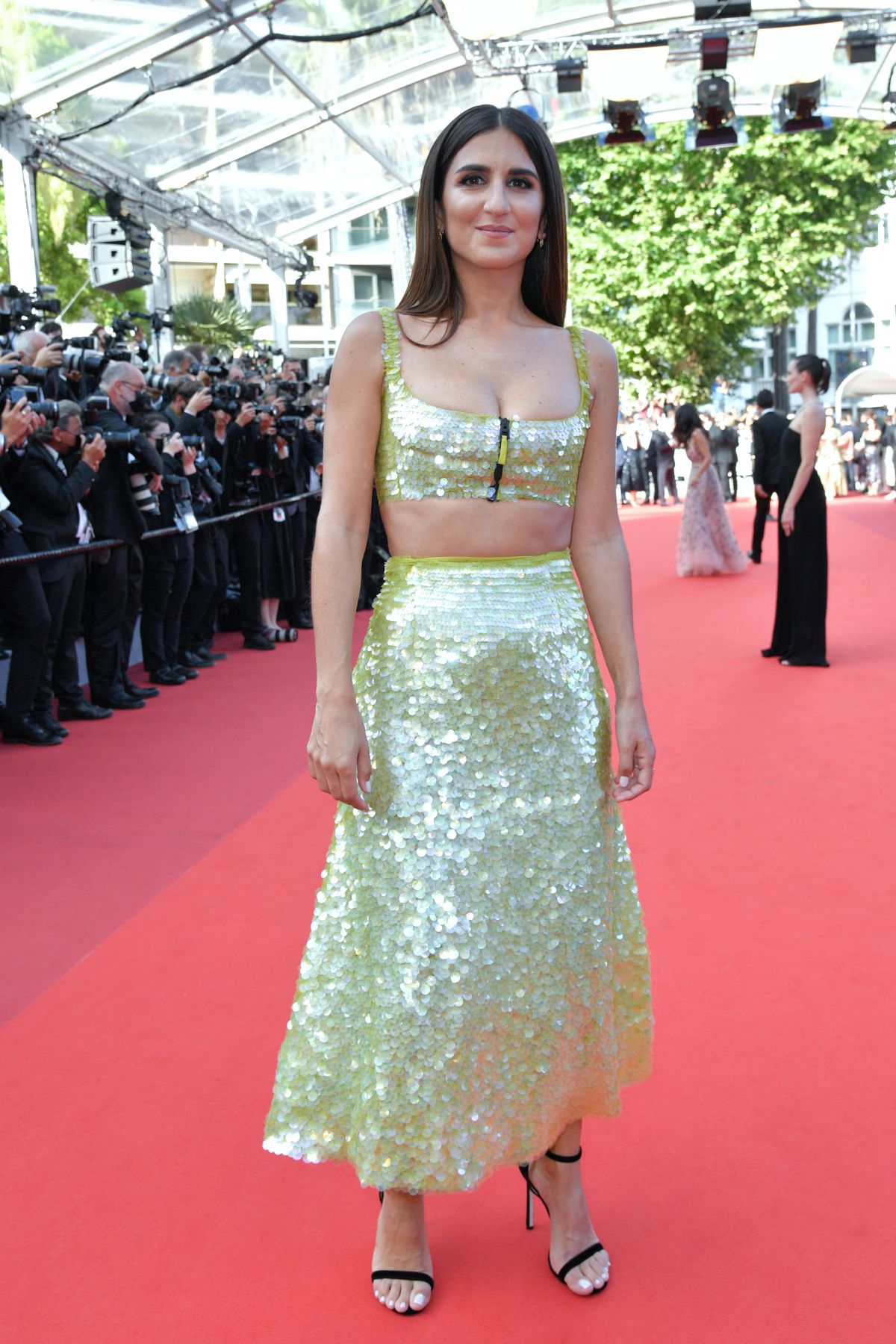 In previous years, the majority of consumers searched for clothes of the highest  quality made from the softest silks or finest cashmere. They were not only searching for affluent clothes but for acceptance into a social bracket of richness and superiority. However, one did not think of the environmental damage it produced. High end brands such as Chanel, Dior and Louis Vuitton are recognised and established as a result of their luxury materials, for example, calfskin leather, fur and wool, which are of the highest quality but also the most unethical. It would be correct  to agree with animal rights activist and fashion entrepreneur Stella McCartney when she states that the fashion industry ‘has ducked below the line of moral standards  for hundreds of years’. While these materials are still common in luxury fashion it  seems that the guilt of previous years has been building and now our moral compass  is finally pointing in the right direction.

While Generation Z may be battered for their questionable fashion choices and an  addiction to technology, there is one nail they have hit directly and irreversibly on  the head; the immediate and necessary action that must be taken in the fashion world. No longer is rarity and lavishness the ultimate importance, but brands are having to  transform into a recipe to save the planet. Snobbery and pretension towards regenerated materials has been outgrown, shoppers are no longer being tricked into  buying sustainable items, which was the bleak objective in the past for McCartney.  30 years ago, if brands advertised a bag made from ‘fake’ leather people would turn  their noses to the air. Sustainable fashion was in the uncool and arduous period of  its life. Instead in order to make the bag marketable it had to be desirable, sexy, glamorous and finally, secretly sustainable. While McCartney has successfully  driven the fashion industry in a more eco-friendly direction for over 20 years, many  brands are just beginning their journey. Among others, acclaimed and beloved Louis

Vuitton has recently released their new guidelines for a sustainable future; including  the preservation of natural resources, avoidance of deforestation and the elimination of hazardous chemicals to name a few.

Albeit numerous brands have had to adapt to become sustainable, there is one that  never had to make a change. Parisian brand Marcia, founded in 2018 by Emma Reynaud has been advocating sustainability whilst simultaneously ‘rhyming comfy with sexy’. The unbelievably flirtatious dresses and skirts which leave little to the imagination are made from Econyl. This mysterious new material is made from  regenerated nylon found from waste that is rescued from landfills and oceans. When  admiring these seriously sexy dresses which must be worn knicker-less, it is hard to  believe that they are created 100% from literal rubbish. Perhaps this may take the luxury aspect away from fashion, wearing a dress which is made from materials  destined for landfills? But many would disagree, including numerous A-listers, such as French actress Geraldine Nakache who wore a Marcia dress to walk the red carpet at the 2021 Cannes Film Festival.

So, if it means that we can save the planet and look a billion dollars at the same time, would you rather have treasure or trash? Or even, trash that is treasure?