Last week it was announced that the annual BFI Film Festival will go ahead this year despite the ongoing lockdown restrictions. While large gatherings are still out of the question, directors of the festivals have had to think outside of the box this year. So BFI have revealed that this year’s London Film Festival will take place virtually. The virtual and live showings will take place between 7-18 October 2020. Documentaries, animation, moving image and fiction will be just some of the materials that will return this year to the virtual festival, every film being introduced with a Q&A or into to engage the audience from the comfort of their own homes. International works such as the short film programme and talks with screenwriters and actors will also be included within the 12 day festival. Audiences will also be involved in some of the awarding for the first time ever. The viewers are going to be invited to vote in the Audience Awards and have their say on which pictures they think should win four chosen categories: Best Fiction Feature, Best Documentary Feature, Best Short Film and Best XR, an exciting new twist on this year’s digital festival. While we wait for our screens to be inundated with powerful, breathtaking and humorous pictures, we have put together a list of some of the BFI award winning short films from years past that you can watch again online. 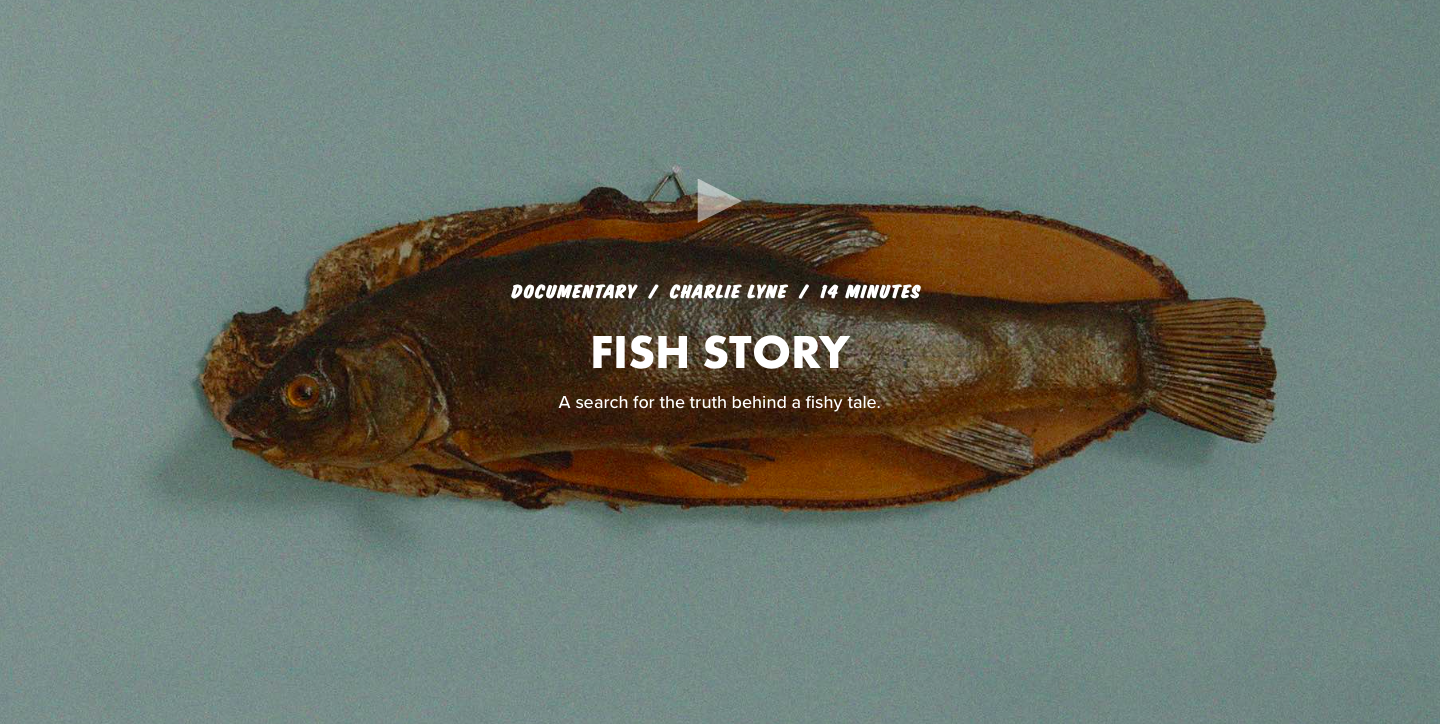 In this 14 minute documentary, Charlie Lyne goes on a mission to find the truth behind one families fishy tale. The short film is inspired by Lyne’s friend Caspar Salmon, who he describes as his ‘wonderful, peculiar friend’, and a story which takes Lyne on a journey through a number of people who also share fish-related names. The film is heart-warming and differs to Lyne’s previous films in that it shares a very personal feel. The informal dialogue within the film (mostly between Lyne and Caspar Salmon) is accompanied with clever still motion shots of what we can presume is the Salmon’s house, which makes it impossible for the audience to not feel involved and incaptured by its storyline. Watch it HERE.

Being ninety-two, Isabella’s memory is diminishing. Alongside visuals of Isabella and her surroundings and artistic takes on the views inside her mind, we are given an insight into her past. However we are also left to question how much she still remembers about her present self. Her somewhat violent and incriminating past is juxtapositioned against her very fragile reality.  ‘How much of your life do you need to remember to remain yourself?’.  Watch it HERE. 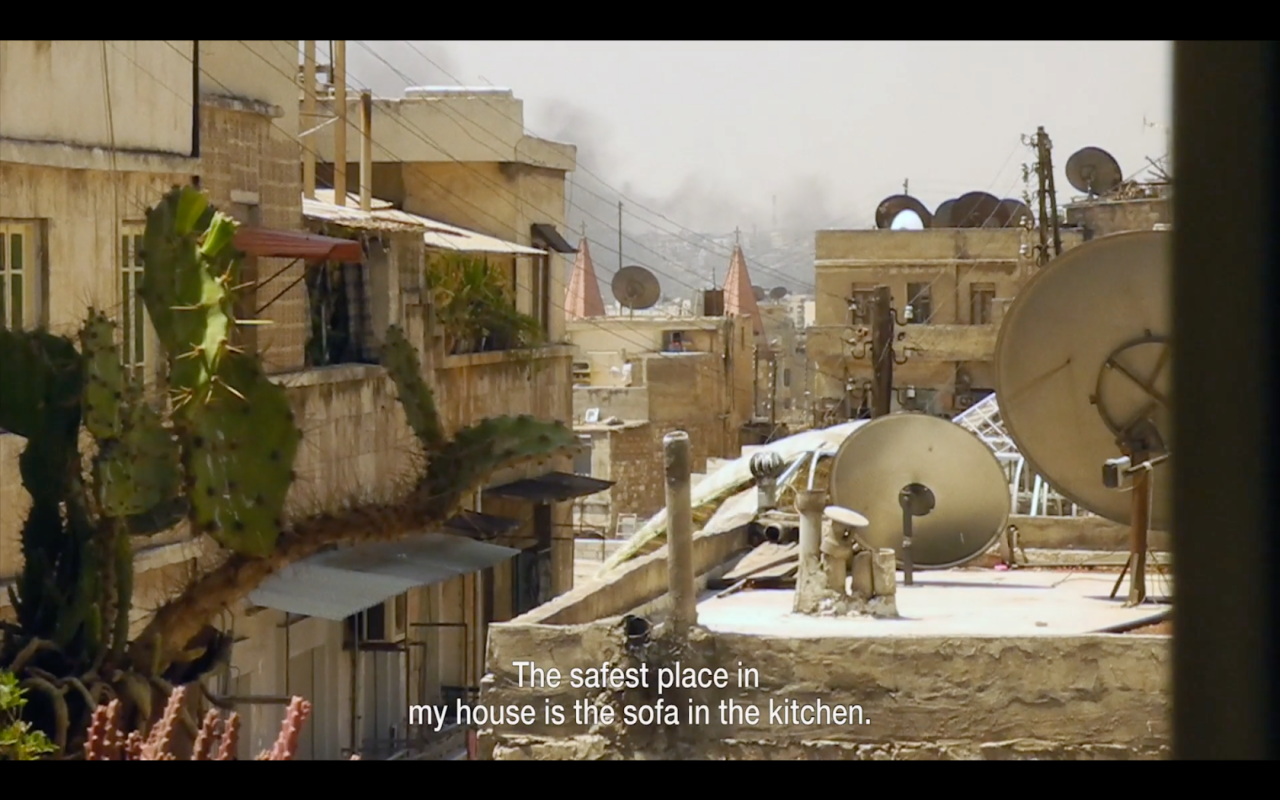 Confronted with a civil war emerging right outside his window in the city of Aleppo, Syrian photographer Issa Touma documents the following nine days he is confined to his home. As the rebel uprising rages through the streets of Aleppo, Touma takes us on his journey as he continues to document as well as hide for his own safety. Watch it HERE. 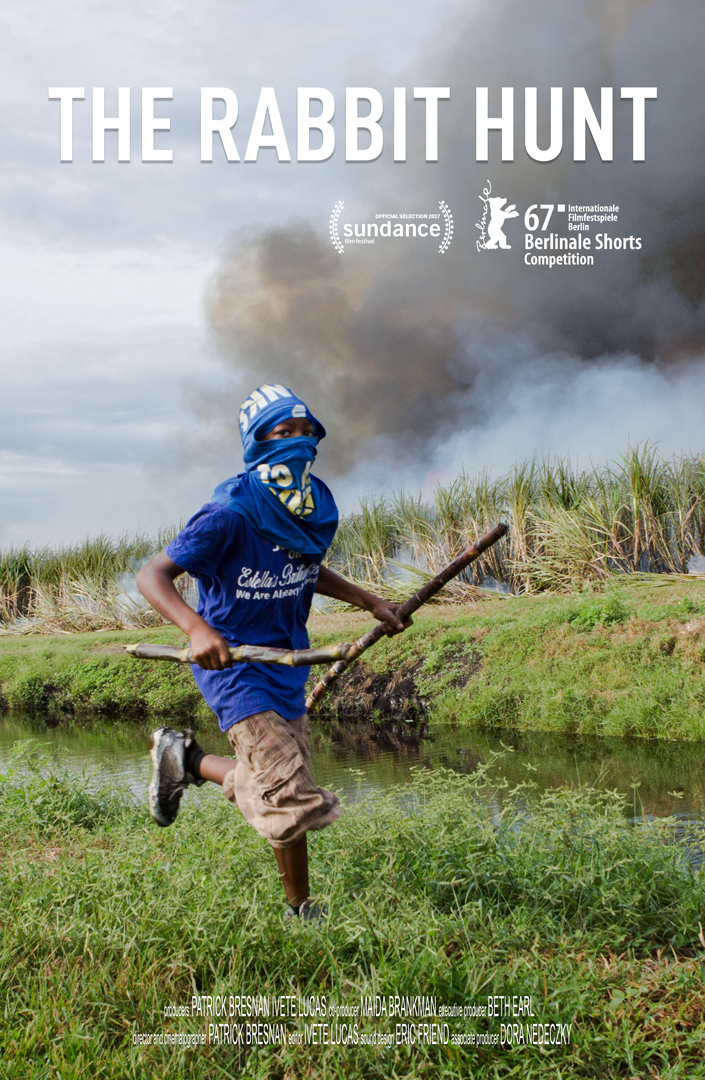 Patrick Bresnan follows a family on their routine rabbit hunt; a practice conducted since the early 1990s. The film follows a number of the family ranging from young to middle-aged, as they tread through a sugarcane field in Florida Everglades during harvest season in search of rabbits. The film starts at the beginning of the day when the family travel to the field, and takes us through all the steps that it takes to finally end their day with food. Watch it HERE. 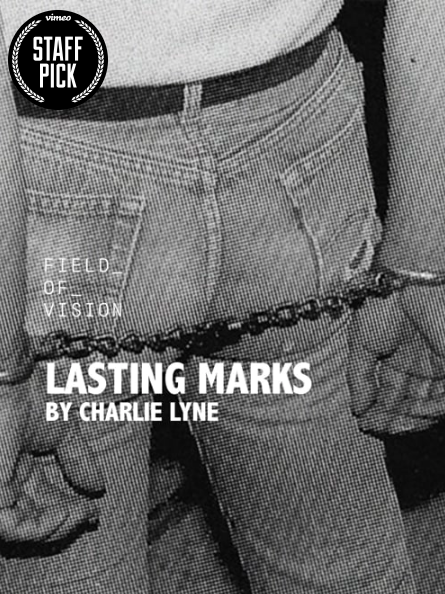 Returning with another thought-provoking and intriguing picture, prolific filmmaker Charlie Lyne went on to win his second award for BFI Best Short Film with Lasting Marks. Lastin Marks sees Lyne delve into one of the biggest vice cases in British history, code-named Operation Spanner. The operation started up in 1987 after a tape was obtained by the police of a group of men committing consensual sadomasochistic sex acts on each other. The visuals go through a number of newspaper clippings in relation to the case as well as official documents from the court, while one of the men involved in the sexual acts calmly explains his version of the events in a voiceover. The 14-minute film invites us to take a look inside the world of S&M from the perspective of one of its participants juxtaposed by the view of an unforgiving world. Watch it HERE.