North London-based Rhett Nicholl is continuing to grow both his discography and fan base. Since exploding into the scene in 2019, Rhett has continued to pleasantly surprise his fans with lyrics that parallel confidence and vulnerability. His latest track ‘Love in Vain‘ tackles heart-felt emotions against a moving melody of sounds. We caught up with Rhett following the release of his latest tune to discuss his journey within the music industry and where his inspiration comes from. 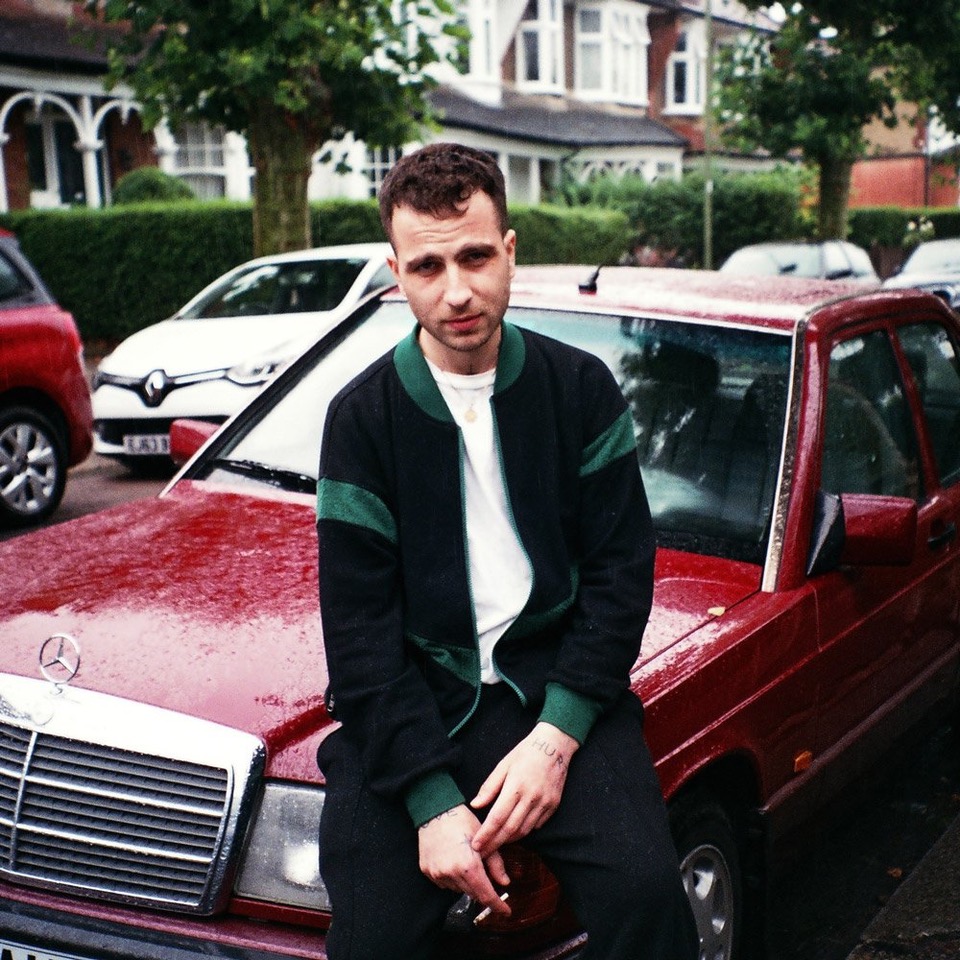 Rhett kicked off the interview by taking us back to his childhood and his first memories of music. Starting his love affair with music from a young age, we were not surprised to find out his first memories are incredibly wholesome and brought a smile to our faces. He then went on to explain to us about his gradual progression into the musical world he lives in today.

‘My first memories of music are playing air guitaring and singing along to the song ‘Achy Breakey Heart’ in my mums house when I was 3 or so. I don’t really know when I realised I wanted to pursue music, in all honesty. When I started putting my energy into music again 3 years ago it wasn’t to build a career, I just needed to actually try at something that made me feel good about myself. The career aspect of it came in when I decided to sign with Since 93 but maybe that’s just when i allowed myself to admit that it’s what I wanted to do.’

The pandemic has left the creative industry shaken to say the least. Not only were artists freedom’s taken away in terms of visiting friends and family, their work had to be completely shifted too. Live shows became live streams, and concerts around the world were cancelled. Rhett gave us a little insight into how he has dealt with the last year and a half, and some of the positives he is taking away with him.

‘Face to face sessions were a no-go for about a year in my case so I consciously decided to focus on my physical and mental health to be in the best position possible when things became more manageable from a creative aspect. Luckily I had just about finished my EP so there were only a few things that we were able to deal with via zoom but it want practical or natural to release this stuff until people had enough space in their heads to take it in, so I’ve been sitting on this music for about a year, but the improvement in my physical and mental health’s been a real positive.’

While music is continuing to develop, so is what we define as ‘genre’. Artists around the world are constantly developing their sounds to include layers from many, many different genres. And as a constantly developing artist, Rhett is no stranger to this. So, we asked him to sum up his music outside of the realms of genre.

‘The music industry and marketplace is making some kind of shift to where I think a lot people are seeing certain artists actually just expressing themselves with less boundaries and the ones who are at the top of my list are doing that in a way that comes across as real. My sound is in essence just the lineage of soul music filtered through the various other stuff I’m into, be it garage, jungle or rap and poetry. It’s not a case of actively saying ‘Right I’m gonna mix this with this’, it’s just what comes out organically.’

Since the start of the year, Rhett has released two explosive singles. ‘Hold On‘ was released earlier this year and, as Rhett’s first release of the year, was met with a overwhelming excitement. Last week also saw the release of heartfelt track ‘Love in Vain‘, which follows some similar themes both in terms of sound and lyrical story. We asked Rhett if there is a specific connection between the two tunes and what that might be.

‘Yeah its all the same story, I prefer to let the music do the talking at this point but these songs are just compiled snapshots of my my life that Im trying to make sense of and file away in my brain so they don’t haunt me.’

With such heart felt music, it only makes sense that Rhett uses his own experiences to relate to his listeners. His emotionally driven tracks touch on a number of different emotions and situations that are incredibly personal to himself, while also resonating with a whole fan base. We asked him where exactly his inspiration comes from.

‘More than anything hearing truly great vocals or songwriting inspire me the most. When it comes to the kind of inspiration when you just catch something and channel it, it’s normally a rare combination of an emotionally triggering event, clarity regarding that event and hitting a flow-state where you can translate that into words and music which doesn’t always happen in a specific order or in one day/month/year.’

And finally, Rhett leaves us on a very exciting note. We finished off by asking the flourishing artist what his plans were for the future, and what we can expect to see (or hear) from him following his latest releases.

‘I’m in the midst of a really creative period so I’m just taking advantage of that and writing and recording my next project; Some live stuff too but at the moment I’m just focused on trying to make better music.’