Kate Morley aka Morly is bringing more of her ethereal tunes straight to your headphones. After gaining musical momentum back in 2016, Morly has continued to develop her dream like tracks and is now at the peak of her career so far after releasing her latest track ‘Eliogy‘ in the run up to her upcoming debut album ‘Till I Start Speaking‘. We got to catch up with the flourishing singer-songwriter to discuss her journey into music and how she has dealt as a female artist in a predominantly male-dominated industry.

To kick off the interview we wanted to start the very beginning. We wanted to understand where Morly’s love for music originated from and when it was that she decided that she wanted to develop this love into a career. She explained to us that this pinnacle moment came when she went on a trip and accidentally discovered herself.

‘A pinnacle moment happened when I was on an extended road trip with my best friend, feeling very directionless and unsure what to do next. I was devouring Patti Smith’s ‘Just Kids’, feeling simultaneously inspired by her journey into music, but also like I was being drawn to do something I couldn’t pursue. We were falling asleep in the back of our car in Yosemite national park, when I was struck with such a vivid vision of myself as a child, about 8 years old, and I had this overwhelming feeling that I’d completely betrayed her. And in the same realisation I knew I had to really put my guts behind making music, that I owed it to myself. It was the jolt of conviction I’d been searching for.’ 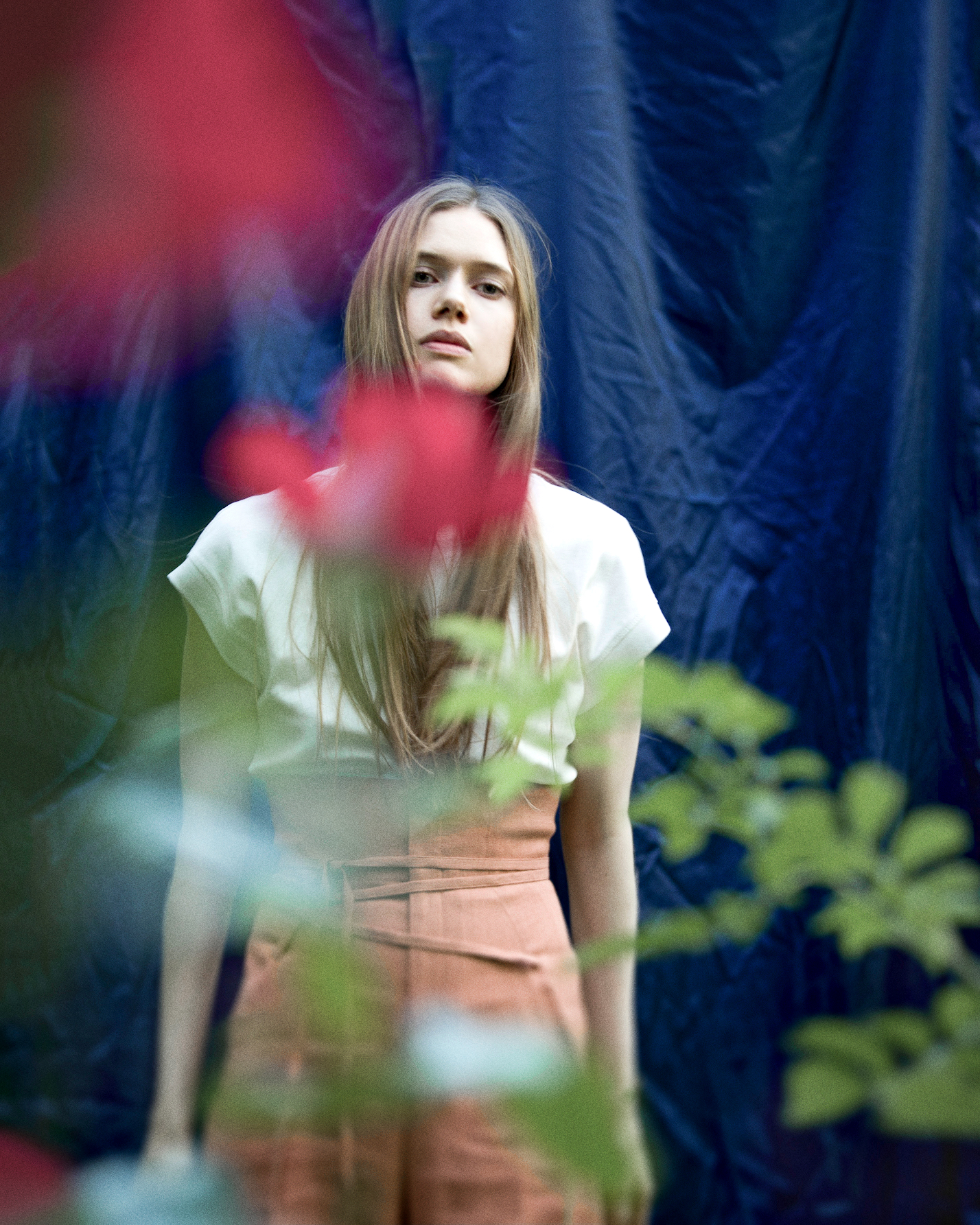 Female artists are starting to reclaim the music industry. Where they were once dismissed, womxn are demanding acknowledgement and praise for what they produce. However, it is still a highly male-dominated world. Morly explained to us what obstacles she has faced and what she thinks needs to change in reference to the gender imbalance in music.

‘I think the most challenging aspect is that men are predominantly the gatekeepers, and that scenes tend to build up around groups of men. So, with exceptions of course, there’s often a lot of sexual politics involved, where the women who are included are ones that are current or potential sexual partners. I’ve seen it happen among groups of the kindest, most ardently feminist men. I see why something like the Riot Grrrl scene grew—you don’t want to be labeled as a ‘female’ anything, but I imagine it’s very liberating to not have to negotiate male power structures.’

The pandemic has caused a lot of confusion and uncertainty, especially in the music industry. This unprecedented time has seen artists around the world have to rapidly adapt to a new way of connecting and communicating with fans. Live shows turned to live streams, and crowds turned into phone screens. Morly explained to us how she has been dealing with this strange time.

‘I’ve found it to be a more extreme version of the usual cycle of ups and downs. I found extended isolation and global anxiety really draining, but I also found a release of pressure that was very conducive to no stakes creative exploration. I always feel everything is so fractured and moving too fast, so I could appreciate the feeling of a pause.’

Once again, we returned to the subject of ‘genre’. As the music industry continues to develop, so does its sound. And the term ‘genre’ has becoming much more confining than it once was. Artists around the world are creating their own sub-genres from different sounds taken from general genres, so confine them to just one would be entirely wrong. So we asked Morly to sum up her music outside the constraints of ‘genre’.

‘I love this question, but I don’t know if I have a good answer. I’d say I’m very interested in the space between melancholy and joy, or rather where one becomes the other—and am always seeking the source, trying to reach the other side. I’m probably working towards if Nina Simone, Leonard Cohen, and Arthur Russell all tumbled together in the wash.’

Earlier this year Morly released her EP ‘Eliogy‘. The collection of four tracks explores more of Morly’s eclectic musical skills and ethereal sound. Her clever sounds take listeners on a floating journey through the inner workings of her mind and emotions. She went into a bit more detail into the process behind creating these tracks.

‘I wrote it after a break up, about the pain of breaking someone’s heart. But I’d always felt a bit off about it, like it wasn’t supposed to be about us. And then I watched ‘Call Me By Your Name’ and was completely inspired by the protagonists’ love story. I felt, this is for them, this is their song.’

As life starts to return to somewhat normal (touch wood please) we can hope to see some of our favourite artists back in real life. No more live streams, just live shows. And much like other artists, Morly can’t wait to get back to physically performing for her eagerly awaiting fans. She explained a bit more about what else we can hope to look forward to from her in the future (and make sure you keep an eye out for Morly’s upcoming debut album ‘Till I Start Speaking‘, coming out 20th August 2021).

‘Fingers crossed we live happily ever after. Live music is a real clustercuss at the moment but I’m working to make some shows happen in support of the album. I’m also eager to record so I’m hoping to get back into the studio soon.’