Monroe Jordan on being a ‘feeling not an image’

Monroe Jordan broke into the music industry back in 2019. And while he is new to the scene, his eclectic knowledge and range of musical skills would not give this away. We caught up with the flourishing artist to discuss his latest and most popular track ‘seasonal depression‘, how he would sum up his music outside the term of ‘genre’ and his plans for the future of his craft. 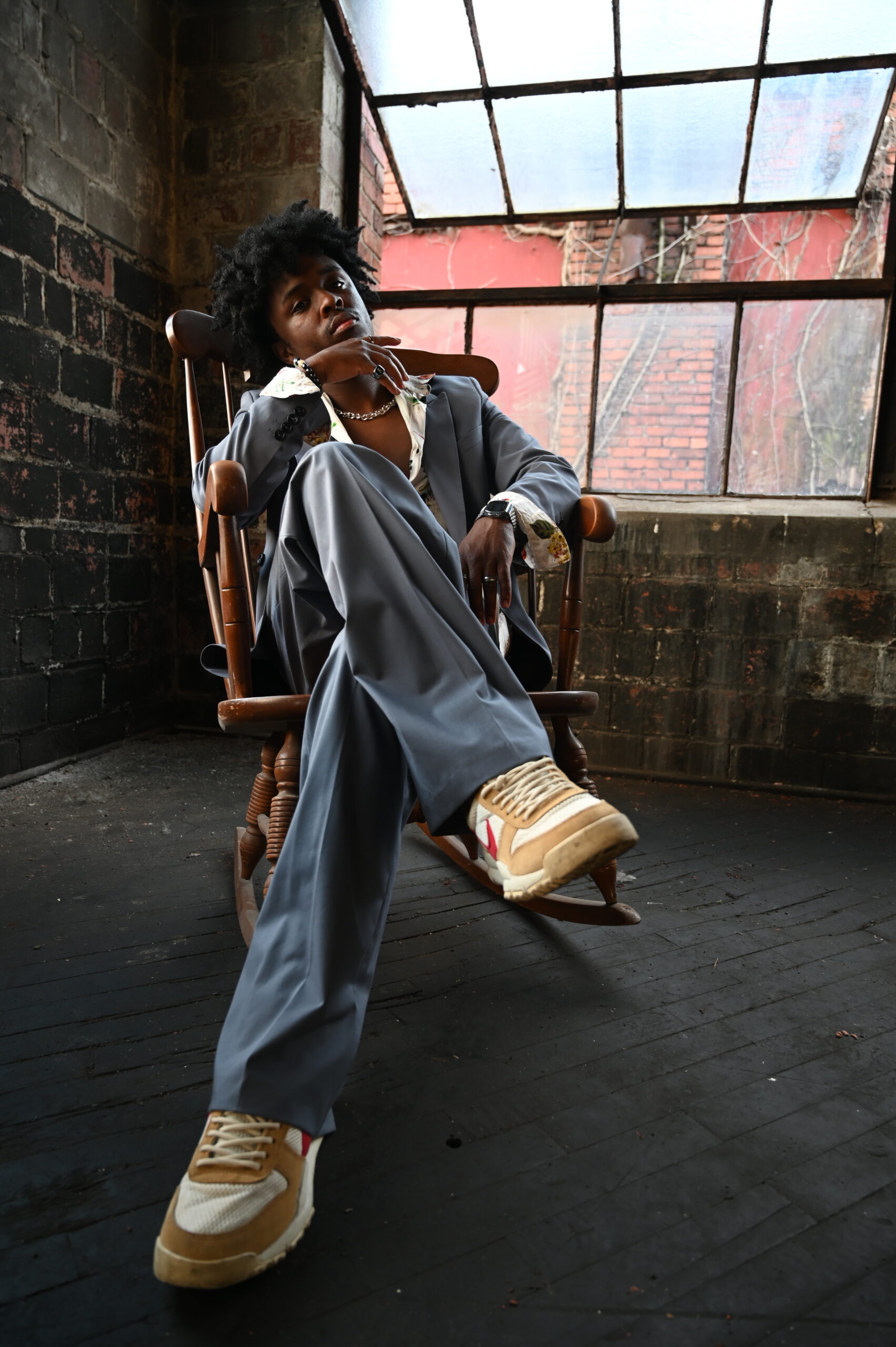 We kicked off the interview by jumping back in time to Monroe’s past. We wanted to know where he found his love for music and how he developed it into a passion. He explained to us that this love started at a very young age and has progressed to him expressing his inner most thoughts through songs.

‘My first memories of music were probably around age 6 or 7. I would play around and try to mimic songs that I heard on the radio on an old, untuned piano at my Grandma’s house.

I’ve always had a love for music. I played the piano and trumpet, and also sang in choirs growing up. I didn’t know I wanted it to be a career until my freshman year of college. I realised that school wasn’t for me because I would usually skip classes in my car and work on music on my phone. I eventually dropped out of school to pursue music and it’s safe to say I made the right choice.’

Genre as it once was, is no longer. Artists all around the world are using different sounds and sub-genres to create their unique blend of music. And Monroe is no different. His smooth tracks combine a love for music with an eclectic knowledge of the art. We asked Monroe to sum up his music outside the constraints of ‘genre’.

‘To sum up my music outside of genre, I’d probably say it’s emotional. Sometimes you’ll get a melancholic feeling when listening like in my latest release, ‘seasonal depression,’ or sometimes you’ll get a smooth vibe and head-nodding type of feeling when listening like in my song ‘I luve it’. I feel like my music can give off a few different emotions.’

Most artists who feature on Spotify have a long, descriptive bio. Sometimes it will tell you about their musical history, upbringing or a fun self-description to sum themselves up. Monroe Jordan’s reads ‘I’m a feeling.. not an image’. This short, straight to the point bio caught our eyes will going through the artists Spotify and we wanted to know exactly what this means to him.

”I’m a feeling.. not an image’ means that I don’t want people to like me for my look or physical style. I want new listeners to be drawn to me because of the feeling and emotion I’m giving off in my music. There are other ways to be felt as well if it isn’t through my music first. Someone could be reading this interview now and they can relate to me and feel what I’m saying. Often people follow an artist (via social media) for their looks and aesthetic before even listening to their music. That’s typical these days and also works, but I want my music to be the first impression if possible.’

Monroe’s latest track ‘seasonal depression‘ is one of his most popular tracks. The tune explores the feeling of losing your happiness in the colder months and the effect it has on the mind, body and soul. Monroe went on to explain how this song came to be.

‘The story behind ‘seasonal depression’ is kind of funny because I was just on Twitter and saw a tweet about how once it gets cold and dark outside, everyone becomes sad and depressed. I was scrolling through the thread and saw a comment about it being ‘seasonal depression’. I decided to make a quick song of someone questioning what they’re feeling while going through that season.’

Finally we got on to the subject of the future. We started to discuss what Monroe had up his sleeve for the progression of his music. He explained that he is creating a community through the release of his musical projects.

‘I have a project anniversary coming up for my last EP, Z E N and I plan on putting something else in the mail for my fans as I did last year with my first newspaper. Visit ultraviolet444.com if you’d like to receive a newspaper and new item soon. But musically, I’m at a place where I’m working to make sure growth is evident for myself in how I create music and also evident for the listeners once it’s time to release new music.’

Head over to Jordan Monroe’s Spotify page to listen to more of his unique sound including latest track ‘seasonal depression‘.