After appearing in the music industry earlier this year, Matilda Cole has certainly made her name known. Two singles and an EP have built up the young musicians discography and fan base. Matilda’s songs take on a level of vulnerability that opens up her musical character, while also inviting her listeners to accompany her on a journey and to relate. We caught up with the flourishing singer-songwriter to discuss her specific sound, newest track ‘Camden‘ and the future of her music. 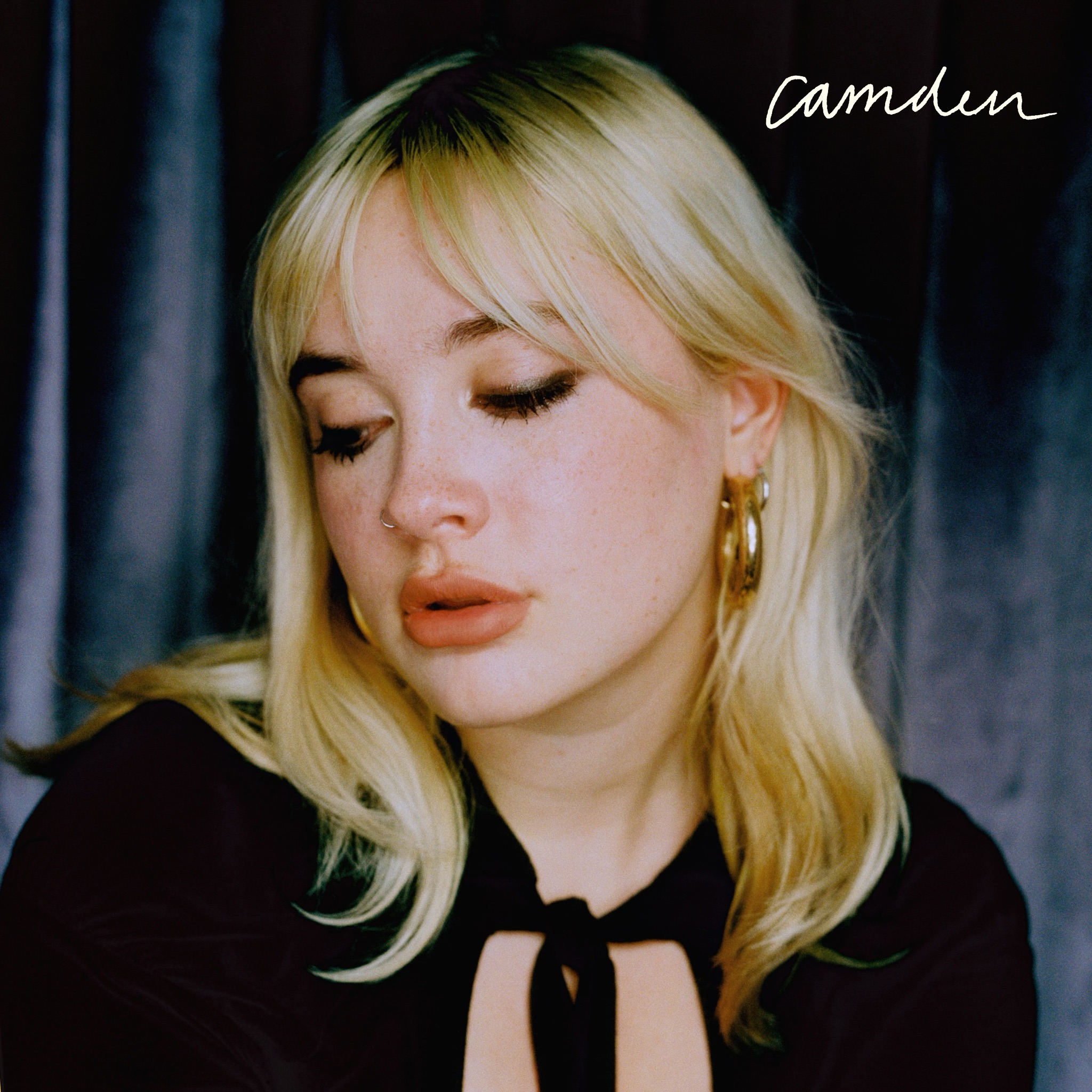 By the sound of her defined music and eclectic knowledge of the art, it is hard to believe that Matilda only started releasing her music this year. The artist may be new but her trajectory is set for the sky. So we wanted to know where it all started. We asked Matilda what her first prominent memories of music are, and when it was that she realised she wanted to pursue her passion as career.

‘Me and my dad used to go to the guitar shop and he’d buy me these egg shaped shakers so I could shake them in time to his guitar playing. I still love guitar shops, and me and dad still go.

I’ve always known I wanted to go into music! But I only really considered it seriously once covid cancelled my A-Levels and I just threw myself into music full time. I knew then there was nothing else I could see myself doing.’

‘Genre’ by definition is outdated. With so many artists exploring different sub-genres and creating their own unique sounds and beats, it seems simply wrong to confine musicians to just one label. So we asked Matilda to sum up how her music makes her feel and how she wants others to feel outside the term ‘genre’.

‘Hmmm, good question. I think maybe like that feeling when you come back home after being away for a long time and everything feels the same but also different in some indescribable way.’

Matilda’s latest single ‘Camden‘ has only further solidified her position in the ever growing UK music scene. The track follows some of Matilda’s memories of her growing up in Camden Town, touching on emotional moments and opening a window into her own past and inner most feelings. She explained to us about the process behind the track.

‘I was in Copenhagen on a writing trip, alone in a foreign country for the first time. We were writing about something else, and then Bastian started playing those guitar chords and I felt like I just had to write about my parents. It was October last year which was when we were still knee deep in divorce stuff, and the song sort of slipped out of me before I even realised.’

We left Matilda looking towards to the future. With such an explosive start to her musical career, we can only rely on our imagination to determine the excitement that is to come. The young singer explained that there is much to look forward too, including an announcement coming next month!

‘More music! there’s another single coming out very soon. I can’t say too much but it may have something to do with halloween.’

Head over to Matilda Cole’s Spotify page to hear more of her progressive and exciting tunes, including newest track ‘Camden‘.