London Film Festival 2021: everything you need to know about this years events 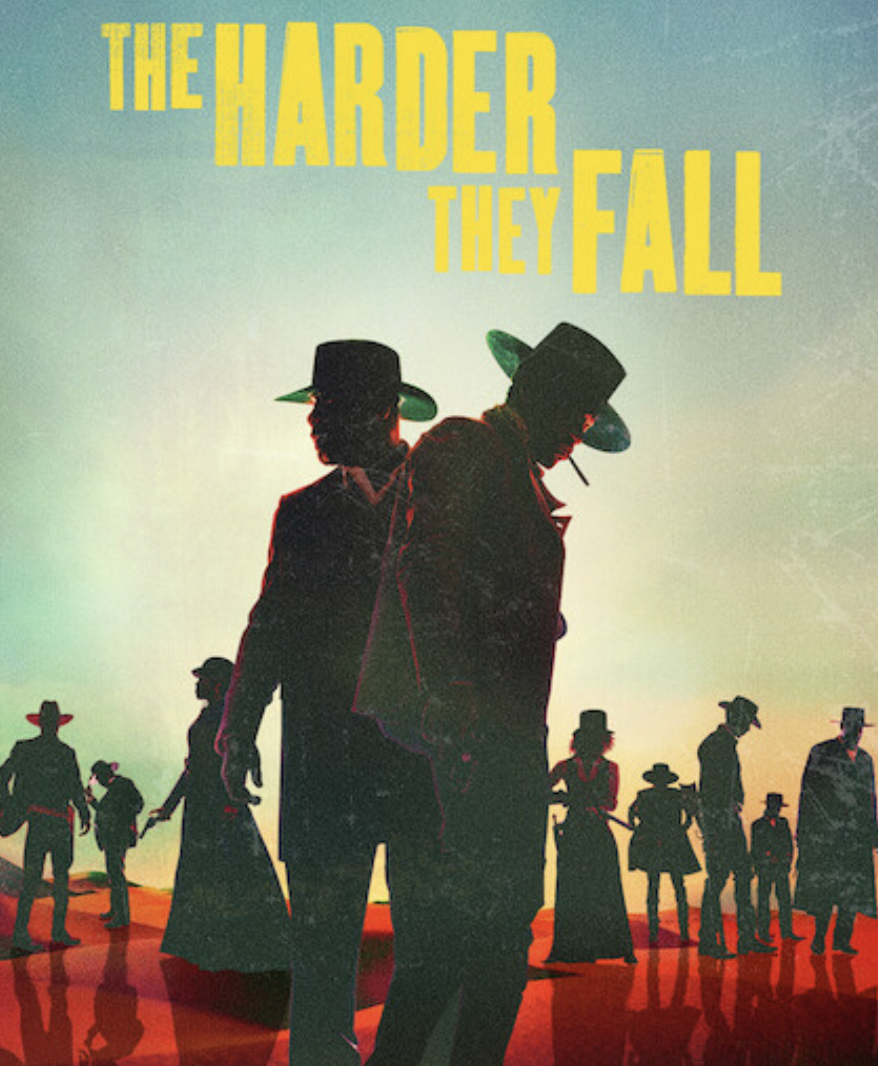 2021 will see the 65th anniversary of BFI’s London Film Festival, and there are a number of exciting factors coming into play. It has been announced that there will be 21 premieres of exciting new films, including The Harder They Fall, starring Idris Elba. More womxn will be featured in the gala and its special presentation than ever before. In 2017, a quarter of the film makers were female, 2018 38% were and this year an extra 1% of the filmmakers are womxn. Organisers say this is a sign that the industry is heading the right direction; towards a more balanced and equal move community.

The collection of 159 films will also include Maggie Gyllenhaal’s directional debut, Eva Husson’s Mothering Sunday. This film is an adaptation of Elena Ferrante’s The Lost Daughter. As well as Jane Campion’s 1920 western The Power of God, starring Benedict Cumberbatch as a ruthless Montana cattle rancher.

The red carpet will not just be being rolled out in London either. There will be 35 cinemas across the UK, including Nottingham, Cardiff, Edinburgh and Glasgow that will be taking their pick of 16 of the biggest openings. This years events are more accessible than ever as you can also enjoy the films from the comfort of your own home. This also means you can enjoy premiers and live Q&A’s with actors and filmmakers, without even leaving the house.

Tricia Tuttle, the festivals director released a statement saying ‘These are works which have moved us, provoked us, made us think and feel, and made us look at the world a little differently this year’. This boast has caused a stir of excitement around movie fans, and we are excited to see what is to come. The film festival will continue from 6th-17th October 2021.

Head over to the BFI website to read more about the festival and upcoming films.