Music is something that comes naturally to a lot of people. But there are very few people that find music is part of their soul. Flourishing Ghanaian-German artist Y’akoto finds her emotions within music and vice versa. With an intolerance to patriarchy and a strong sense of self, Y’akoto is working to further her musical passion while also paving the way for other women of colour in the music industry. We were lucky enough to catch up with Y’akoto to discuss her journey into music, discovering influences from both sides of her heritage and her latest track ‘What’s Good‘. 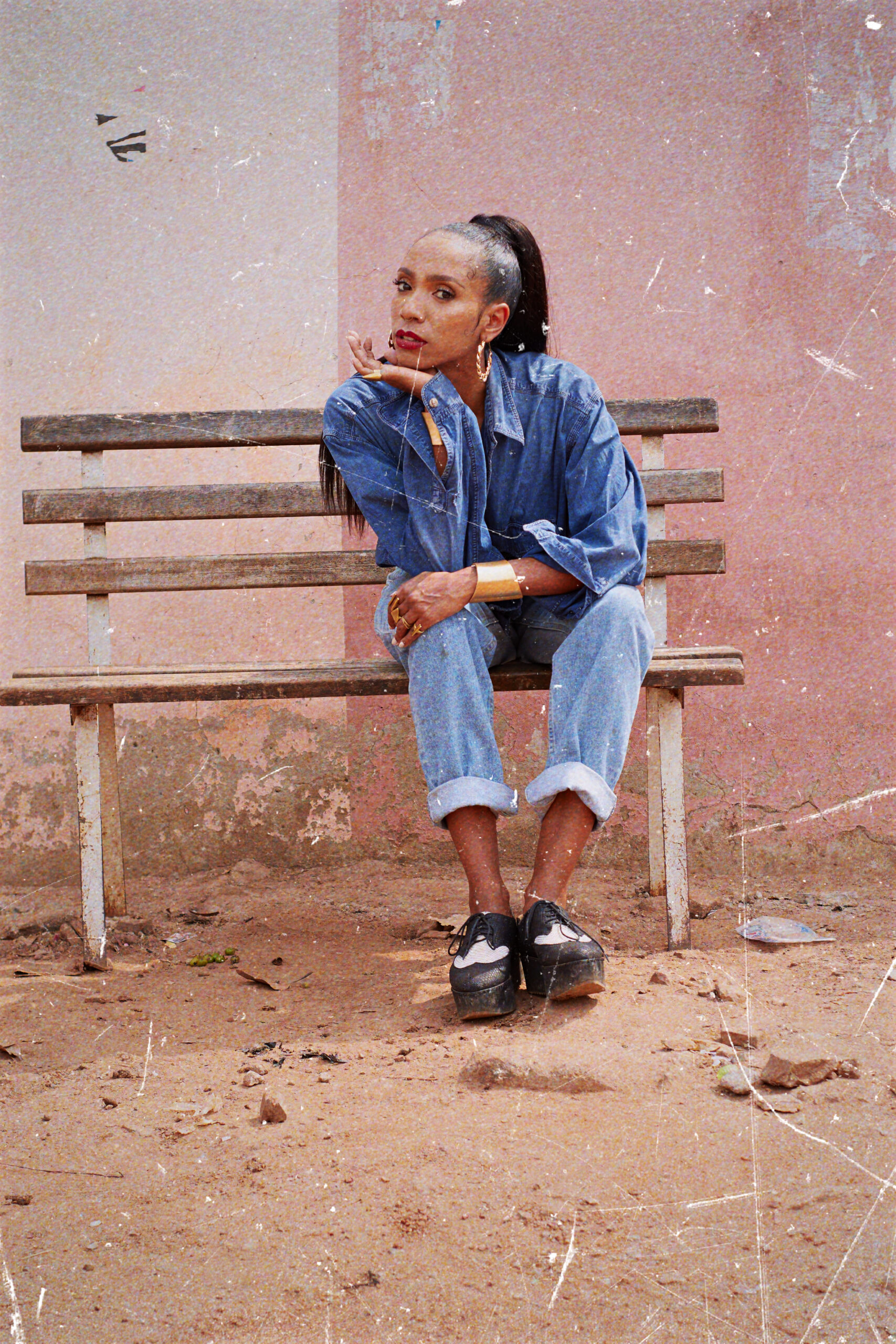 We deep dived into Y’akoto’s life from the get go. We were fascinated to understand where this love of creating originated from. The flourishing artist explained that her first prominent memories of music whilst growing up were of her father, also a musician, in his rehearsal room. After giving her her very own keyboard on which she produced cassette tapes, she was hooked. Y’akoto then went on to discuss the clash of cultural influences she experienced after moving from Ghana to North Germany at the age of 10.

‘I was co-existing with these very different people and I kind of created my own purpose through that. And also my own sense of identity through not choosing. It’s a very unconscious process. If you live in a house where everything is based on contrast, black and white literally, you become very fluid culturally. Your mind is very open and you’re constantly bombarded with different impulses from different backgrounds. So that influenced my music my taste for music. When I write music, it’s not even much about the style it’s about the song. Every song has its own universe. Even though I have three records and two EP’s and many released songs, every song has its own entity for me.‘

She continued to talk about the experiences she had a woman of colour in a predominantly white community. She explained that while she was oblivious to certain notions, she knew that she was treated differently throughout her education. And these experiences shaped who she has become as an artist.

‘When I came to Germany as a child, I was very oblivious to certain inequalities and that helped me to create my lane. When I went to university to study english literature I was shocked that I was the only person of colour in the school. There were no professors of colour, and I was the only woman of colour and I got bored very quickly because I think it’s a very natural desire to want to be able to relate to someone. So I studied dance because I felt like there was more diversity in dance than in the classroom. There were a couple of Black and Turkish girls, but when I started dance I understood that my body was looked at differently. From there on I made a very conscious decision to isolate myself from society by becoming a solo artist.‘

After journeying through many different musical and creative avenues, Y’akoto clearly knows herself and her artistic flow. She understands the depths of her mind and soul when it comes to the arts, and we could tell that instantly. So we asked her as a strong female artist, what advice would she give to other women entering the industry.

‘I’m terrible at giving advice because I think you need to live by example. Everyone has their own story so it feels kind of audacious to give advice. But I think what I would say is be smart. It sounds very dry but be smart; talk to your management about publishing, hold value in your creative output, know when to say no and don’t be afraid of not being liked.

I do worry sometimes about women of colour who are coming up now because there is a lot of pressure to sound a certain way. It concerns me because I never thought about that, we didn’t have social media you know. I didn’t compare myself to anyone because there was no one to compare myself to, there was no one like me out there at that time. I wish Black girls would have more courage to be more diverse in what they’re doing.’ 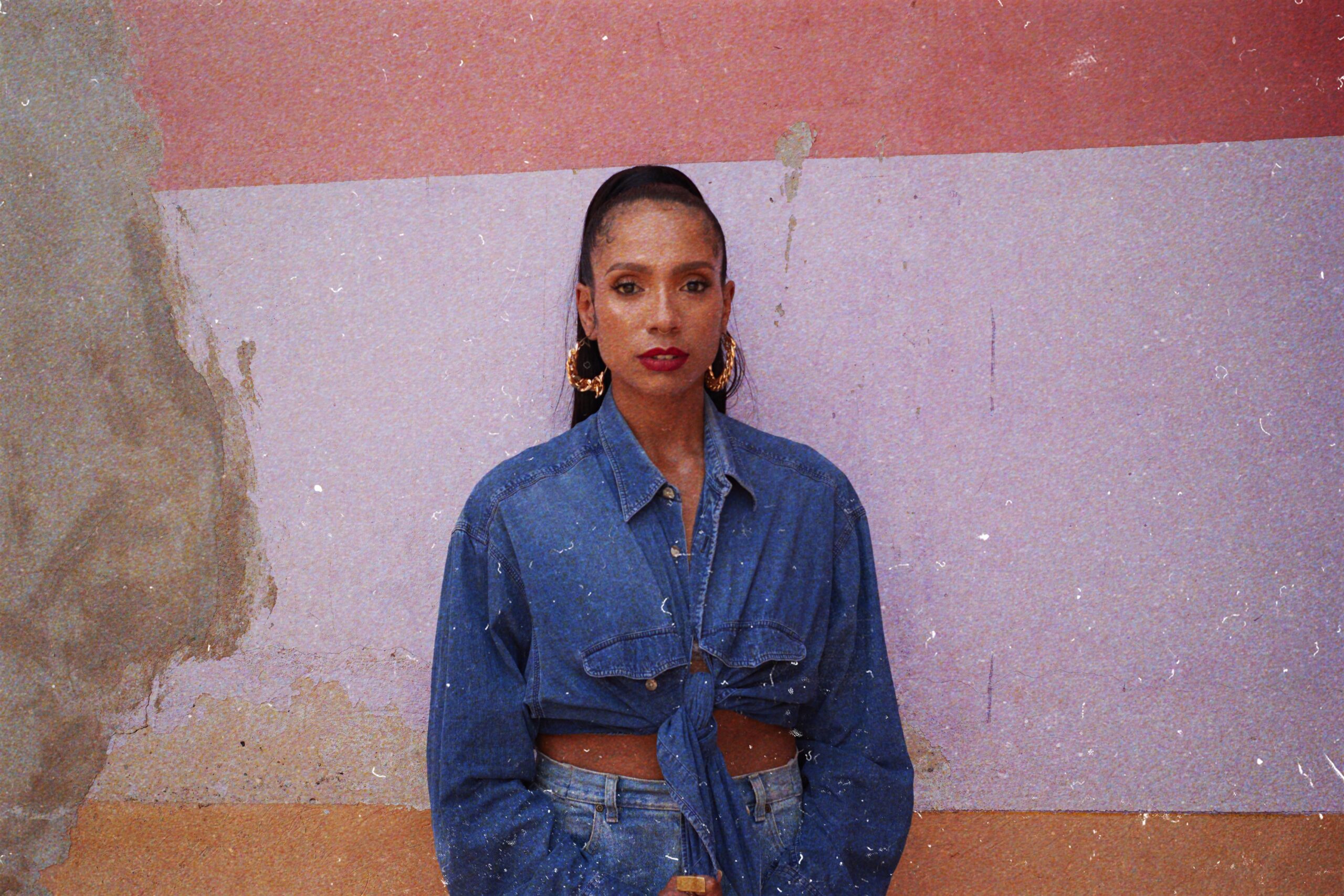 We then went on to discuss genre. The term genre is now used in a much looser reference that years previous. As more and more artists start to create their own unique sound by combining noises, sounds and experiences, it is hard and sometimes wrong to force their music into one confining category. We asked Y’akoto if she could sum up her music outside the realms of ‘genre’.

‘That’s a very smart question,‘ she laughed. ‘If you’re into my music, you are automatically into me. Because it is a love letter to the people listening that I am open to them. I am opening up and letting you into my perspective. That’s the amazing thing about making personal music, it’s interactive.‘

‘What’s Good‘ is Y’akoto’s latest track. The tune employs many different tones and sounds throughout, including hints of Latin and African music. The tantalising combination also gives that interactive flare that we see in so many of Y’akoto’s songs. She gave us more of an insight into the process behind it.

‘After I released my last project and went through the cycle of promoting it and performing it, I wanted to get rid of all that and connect with a producer from West Africa. I had never done that before, so ‘What’s Good’ is produced with a Nigerian producer called JaySynths. He sent me all these beats and it really uplifted me. So again, interactive and personal. I wanted to release something that didn’t express the weight of lockdown and what we were all going through. It’s something I would like to play this song for my future children, or for someone in the kitchen who’s not feeling so right at the moment.‘

Finally Y’akoto explained to us what she is looking forward to in the future. She explained the impact digitalisation has had on her and how it will continue to impact her and her work as the years go on. While some people only see the negatives in this, Y’akoto spoke to us about some of the positives, and left us on a very enthralling note.

‘I think the positive aspect of digitalising music, even though it is very painful to have an income with it, is that I can reach people like you. I’m trying to embrace that and take the pressure out. Let things happen now. I’m thinking about a way of getting my music to people in a more exclusive way. That’s my dream, to have exclusive concerts. Why is a musical performance not more like a play or a visual show, something people can relate to? I’m just letting my mind wander.‘

Head over to Y’akoto’s Spotify page to hear her eclectic range of music including her brand new track ‘What’s Good‘.