Field Day review: we are finally back in the dance

Blue skies (with a hint of clouds), hundreds of people heading in the same direction and a low-level thumping of dance music. It can only mean one thing. The festivals are back. Those who survived the first two days of All Points East arrived back with fresh faces to enjoy the multi-coloured, dance and techno-universe that is Field Day. 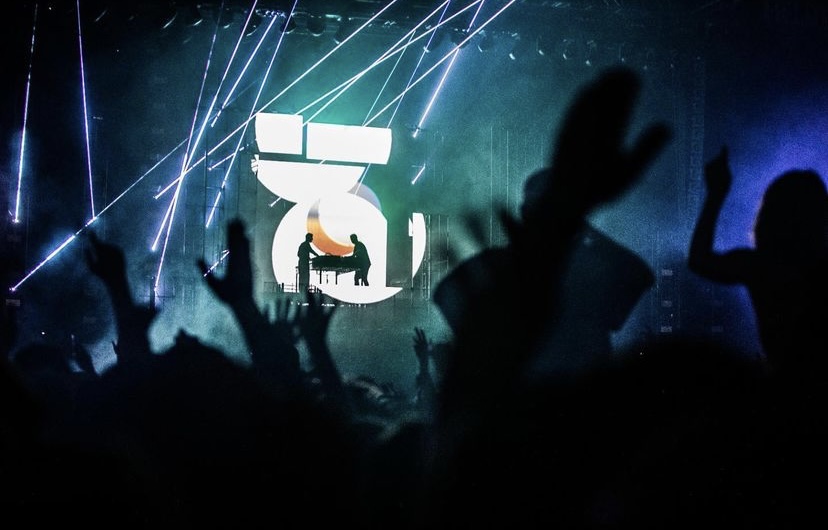 Started back in 2007, Field Day has continued to grow in popularity and has gained a loyal returning fan base. While the past few years has seen Field Day held in venues such as The Drumsheds, this year the organisers teamed up with All Points East to create an entrancing, music filled bank holiday. Josey Rebelle kicked off the day with a bang. Her electric stage presence and dance inducing music got the day off to a good start with the early arrivals. After the crowds flooded into the 6 music stage, next came Special Request with more thumping bass and high pitched snares. What a great way to loosen everyone up.

Over at North Stage, India Jordan took us to clubland with each simple track. A standard London day could be an explosive rave night (if you just close your eyes). Some trance classics alongside dance favourites got the now sizeable crowd going and ready to dive head first into the rest of the day. Leeds DJ Prospa was up next, and while it is a tough job following someone like India Jordan, Propsa made it seem easy. His synth heavy tunes carried the crowd into the late afternoon and continued the party.

We then headed to West Stage to catch the iconic Artwork. Not only is this man hugely influential in the music industry, he puts on a bloody great show. Opting for a hint of disco in his set, Artwork sliced Spanish-translated ABBA tracks against archetypal dance tunes. It’s safe to say Artwork was our favourite so far.

Next up on West Stage was the one and only Mall Grab. After A very quick change over, peoples attention was not lost for long. Exuding positive vibes, Mall Grab controls the stage in a way that invites his audience to feel a sense of personalisation. He works off the crowds vibe to better himself and his set. A rendition of Run DMC’s ‘I Like That’ was definitely a crowd favourite.

Finally as the other stages started to settle down, the 40,000 strong crowd made their way over to East Stage to watch the headline act Bicep. When we say this set was the most entrancing, feel good set we’ve ever seen, we really mean it. The incredible on stage graphics, light show and heart thumping beat created a euphoric atmosphere. A headliner for the ages, Bicep really did steal the show and end Field Day on an incredible high.