Face to Face with OnlyOneBimmy

We caught up with Bimmy (AKA @onlyonebimmy), a Manchester based designer and Founder of Only One Mono. Bimmy is an elusive character who has made a name for herself in the music industry with her minimal aesthetic. She describes herself as a “mixed media graphic designer”. Bimmy uses a range of techniques from photography, videography, print, collage, and painting before digitally manipulating to create her final designs. She recently worked on the BBC THREE TV show The Rap Game UK and appeared in the BSMNT Nike Air Max 90 City Pack Collection: Manchester campaign. We wanted to check in with her and hear a little bit about her recent experiences and her inspirations as an artist.

Tell us a bit about yourself?

‘I’m a freelance designer from Manchester. I work predominantly in the music industry, doing anything from artist branding, album art, tour promotion, shows, merchandise to social media roll-outs. I’ve been doing this for around 6 years now.‘

Why did you decided to get into design?

‘Music is the only thing I’ve ever really cared about and I knew I wanted to be involved in some way. Design was a way for me to combine my passion for music with my passion for creating things.‘ 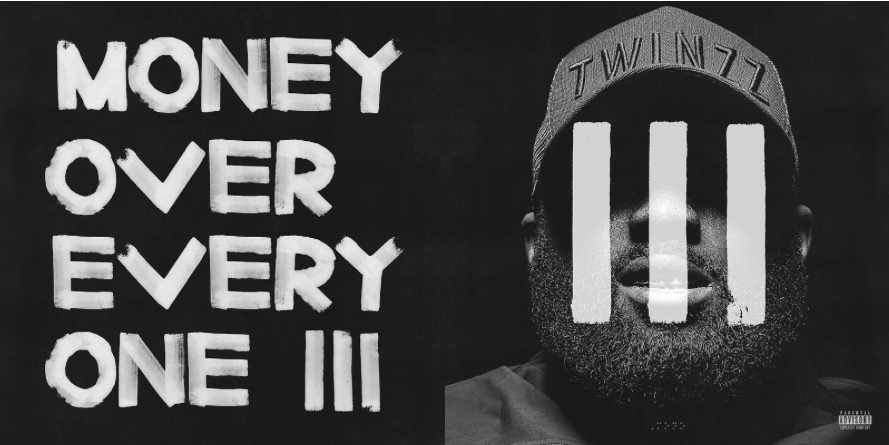 Who has most influenced you creatively?

‘It’s really difficult to narrow it down to one person because I take inspiration from so many things. I’d say mostly from the greats like Joe Perez, Ryca, Andy Warhol and Keith Haring. But, in terms of my design and branding I’m mostly influenced and inspired by Maison Margiela. I enjoy his monochromatic style, and how everything is so well thought out. I particularly like product design and objects in general. Margiela categorise their collections by number and group things which satisfies me in a way. I enjoyed their Rubik’s Cube collab and also their Faceless Watch. As a brand I think they are daring, they push boundaries whilst also creating timeless designs. That is something I wish to achieve myself.‘

Have you ever thought about releasing your own fashion collection or range of products?

‘I want to do like one-off items, just like random things. Alternatives to already existing products which is why I said about the Margiela Rubik’s Cube. Ryca took a really iconic symbol, the smiley face, and put his own twist on it. That’s something you wouldn’t think was possible to re-design, and he managed to do it. I appreciate that. I guess it’s a combination of all the things I’m actually interested in, which i’d never really thought about before. I also would really like to do a book. I guess I enjoy things that are tangible. There’s a difference between seeing your work online and actually holding something physical but that’s probably because I enjoy collecting things.’

Can you tell us a bit about the things you collect?

‘Yeah, it’s mostly things like Be@rbrick and Kid Robot. I’ve always collected things, ever since I was really little. But I mostly collect art now. It’s usually items from collaborations with artists or brands that I like. For example, I’ve got a Ryca Skateboard which is one of four, the Kidrobot and Spongebob vinyl art sculpture, and the Be@rbrick Basquiat, the 400% one. I think it’s a way for me to have genuine pieces from the artists I like but without having to pay ridiculous numbers for them.’

So who would you most like to collaborate with?

‘A brand that I would love to do a collaboration with is Clarks. I wear Clarks every day, it’s my shoe, it’s all I wear, basically. I’ve always loved footwear and when I first started to get into design that was my dream, to design shoes I mean. I feel Clarks makes the most sense for me and I appreciate their classic, timeless designs like the Wallabee and Desert Boot. As a brand they have been very influenced by music and contributed to music culture too.’

What project would you say you’re most proud of?

‘I am most proud of my work and involvement in the BBC Three programme The Rap Game UK. Although what I created might not have been my favourite finished pieces, I pushed myself out of my comfort zone. I put myself in environments that I wasn’t totally comfortable in, in spaces I wouldn’t usually occupy. This challenged me more than any other project I’ve done until now. But I felt like I belonged there, like I was doing the right thing and going on the right path. It felt like everything I had been working towards and had done in the past was worth it. Being acknowledged by the BBC was such a huge thing for me. I was so happy to be able to contribute something to the culture and music that means so much to me and is such a huge part of my life.’

What was your role in The Rap Game UK?

‘I had to create one piece of artwork to represent the show in its entirety and also had to create a piece in my own style for one of the artists which was then used in the promotion of the show. I started on the piece to represent the show first and actually I just made that in my bedroom at home. For my contestant piece I was allocated J Lucia, I basically went down to London to shoot him and then created the piece using the pictures.’ 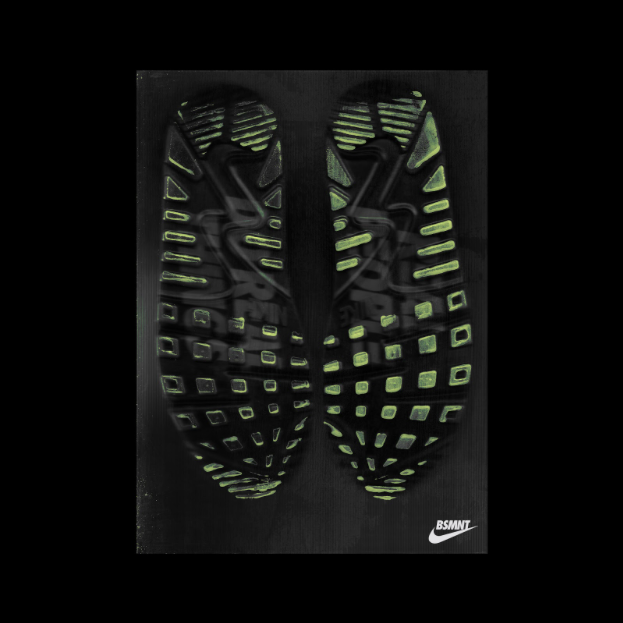 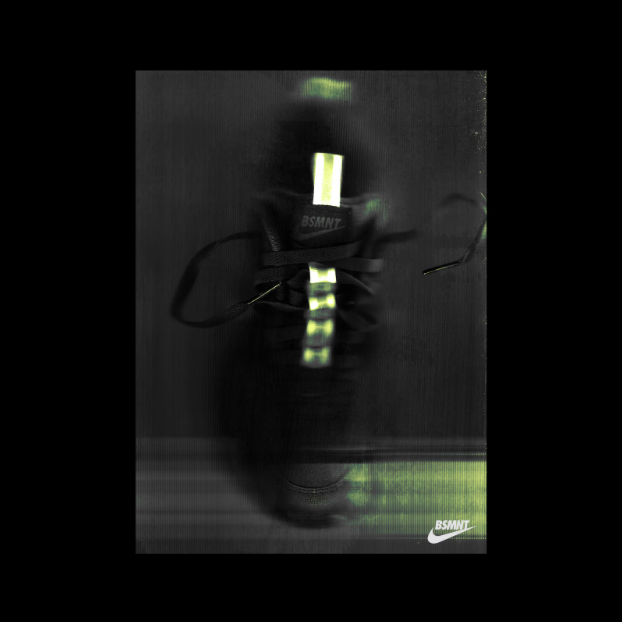 What can we expect from you in the future?

‘It’s difficult to say right now. We don’t really know what the rest of the year is going to look like. But a book hopefully. The pandemic has encouraged me to work on personal projects more, so I guess more of my own stuff.’