Explorative-indie band Cassia on progressing through the music industry

Flourishing explorative-indie band Cassia are bringing a whole new meaning to ‘breaking genre’. Originally known as an indie band, the three friends have progressed into creating several different sub-genres, while simultaneously staying true to their own recognisable sound. We caught up with the band’s front man and lead guitarist Rob Ellis to discuss redefining genre and their latest track ‘Similar’. 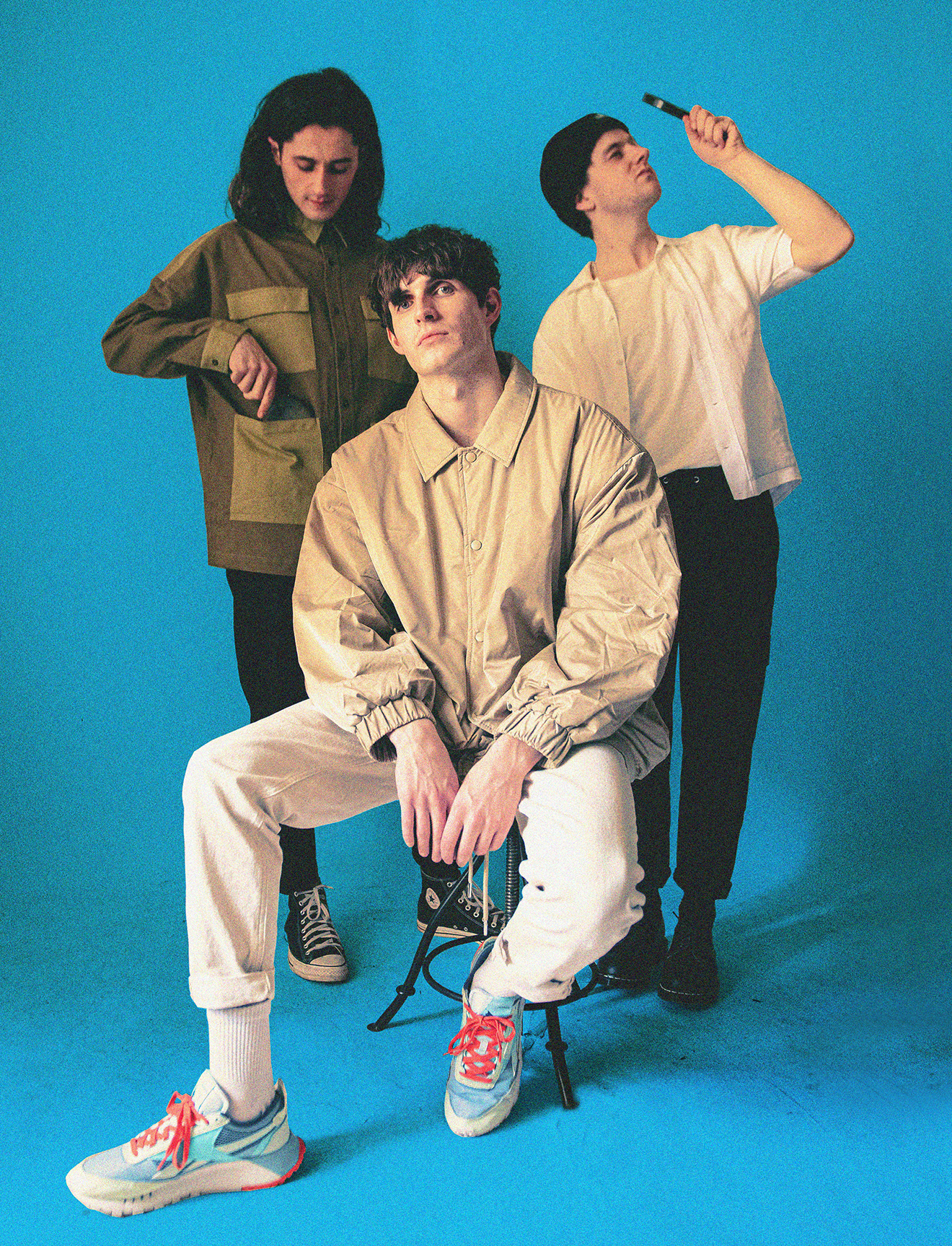 At the time of our interview Rob Ellis was at home isolating with Covid-19. But from his cheery demeanour and packed out studio setting, you would not believe it. Of course the first thing we wanted to know was, where did it all start – how did these three friends become Cassia?

‘Me and Lou (Coterill – bass) went to school together and then after school we took a gap year and did separate things. I had a few tunes from school that I was working on. And basically I ended up getting a little studio in a place where he was teaching singing. So he’d sometimes nip in and we’d jam together. Then we naturally formed a band and got some cracking pub gigs booked. It wasn’t until 6 months later that we got our first festival so we realised we needed a drummer. Basically we went to Weatherspoons all the time and we found Jake (Leff – drums and vocals) and the rest is history.’

With such a unique sound, it is clear that the group have a wealth of musical knowledge. And that they do. Growing up listening to different artists and genres, Rob explained that while they continue to discover new music on their own they are more inclined to share sounds they enjoy.

‘Everyone just sort of listens to their own thing. But I remember when we were doing our first album we did find a lot of music together. We were proper into West African music at the time. We tried to make indie music a bit more explorative, that was the goal. We influence each other a lot.’

While Cassia play around with the idea of ‘indie’ music, the three artists do it uniquely. Each project created by the group has a collection of new sounds and features that we didn’t hear previously. While this may be seen as a natural progression as they work their way through the UK music scene, Rob explained that this exploration of music is also a very conscious decision.

‘I think we don’t think of genre when we make music. We just make music because it feels good. It could be a more scatty indie song, or a beat with more hip-hop influence or something. Really whatever feels good at the time. It’s definitely not a set process creating our songs. We had a thing where we moved in together with a studio at the top of the house, it was well cool. We basically all started writing individually and merged everyones ideas together, which was really interesting. We haven’t really jammed a song out in a long time. I’m sure we’ll end up doing that again because it’s fun.’

‘Similar’ is the groups newest track. Instantly recognisable by the smooth vocals and impeccable instrumentals, the song opens the trio up to a new world of sounds and layers. Their interesting take on similarities within the human race projects an upbeat and catchy spin on an every day reality. Rob went on to tell us a bit more about the process that went into creating it.

‘That was initially like a last minute tune. Jake brought the chorus thing and I thought it was saying something completely different at first, it was just this massive reversed piano thing that was super heavy. And we worked on it for a while and the meaning developed as we worked on it. In terms of lyrics it’s just looking at how we are all humans and we are similar… so be nice!‘

Once again we are on the edge of our seats waiting for Cassia’s next track or project. And Rob explained they are hard at work getting this ready. With a studio just metres away from them, we expect they have a lot up their sleeves.

‘Lots of music. Loads of music. We’ve got loads ready and we’re just super excited to get it out. It’s something that’s a bit different so I don’t know how people will receive it. We don’t like doing the same thing twice so it will be a bit unexpected.’

Head over to Cassia’s Spotify page to hear more of their stuff, including their latest experimental track ‘Similar‘.