With thought-provoking lyrics and catchy beats, Piers James is making quite the splash in the UK music scene. After breaking into the music scene in 2016 with his single ‘My Universe’, Piers discography and fan base has only continued to grow. And with such a unique blend of jazz, r&b and hip-hop, we’re not surprised why. We spoke to Piers following the release of his latest single ‘Mass Appeal’ about his journey through music, overcoming lockdown obstacles and what we have to look forward to from Piers James in the future. 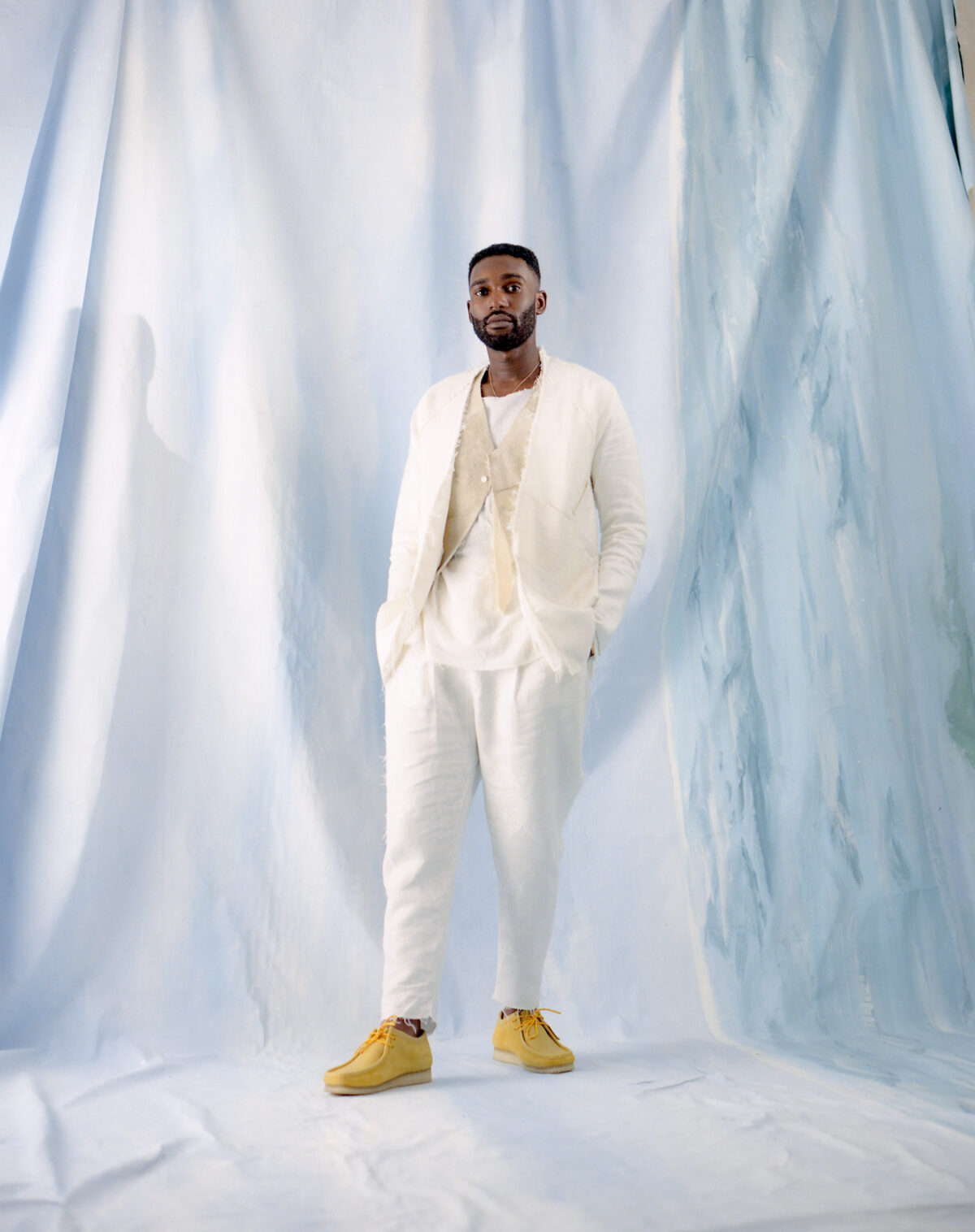 Growing up Piers explained that he was constantly surrounded by a rich amount of music. He took a trip down memory lane as he spoke to us about his first prominent memories of music as a child, and the progression which lead him to realise that he wanted to pursue his passion as a career.

‘My first memories of music was at home with my mum and my aunties – they used to have music days playing reggae and music they grew up on while cooking, whilst me and my cousins would dance around. In terms of the first artists that resonated with me, the first albums I ever purchased from H&M was the Marshall Mathers LP, Illmatic and Get Rich or Die Trying, so they really solidified my love for hip-hop and rap. I always loved writing and producing beats from the age of 14 but it wasn’t until I went to University and started making conscious hip-hop with one of my housemates, did I really feel that I could make a career out of music and proceeded making my first music videos that year.’

While we wait patiently for our live music events to return we have been able to spend our time exploring a plethora of music online. However, while we are missing our stream of gigs and festivals, lockdowns have also put a lot of pressure on creatives to be even more productive than usual. With even less inspiration than usual. Piers walked us through some of the obstacles he has faced while also highlighting some of the positives he is taking away from this very strange year.

‘Live performances and touring have always been a big part of my artistry and way for new & old fans to experience my music to the fullest and so not be able to do that over these last couple years has been testing. But it has given me time to really plan my releases and look at my music introspectively whilst figuring out new ways of releasing and getting music out to the masses.’

Lockdowns have also meant that musicians have had to transition from live shows to live streams. And while artists have enjoyed still being able to show their talents to fans, the absence of a live audience creates a different atmosphere for the fans and musicians alike.

‘I don’t mind doing live streams but an important part of playing shows is the energy you get from the crowd so you lose that element of the experience. Live streams are a good way of getting your name about during these lockdown periods but I believe they could never replace real crowd interaction.’ 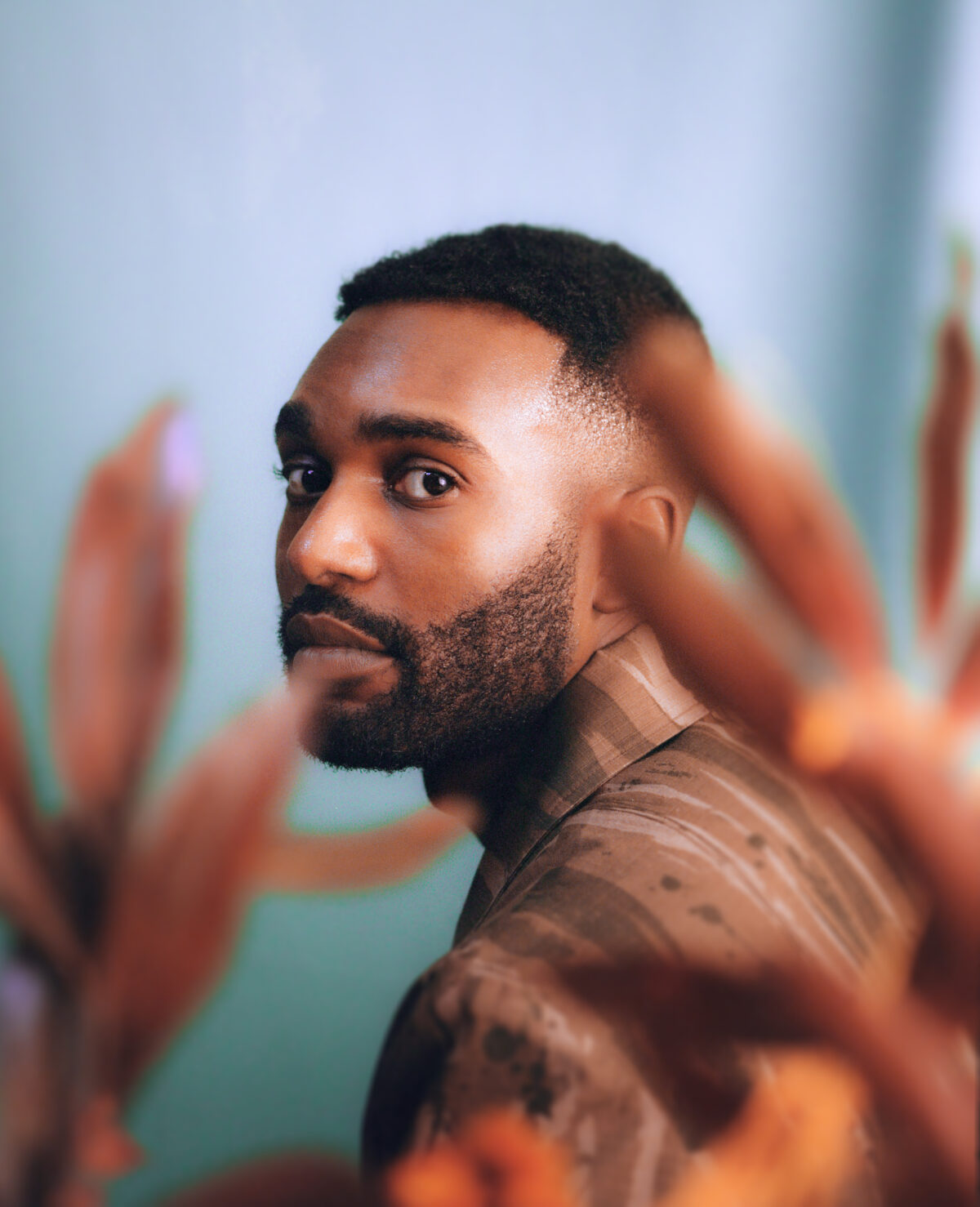 Explaining to us that he is ‘creating new wave nostalgia’ with his instantly recognisable tunes, it’s no surprise that Piers starts his song-writing process by finding a beat that makes him think of happier times.

‘Usually I’ll create the music first or hear a beat that I like before writing the lyrics, so that I can gauge what the track needs, for example if I create a summer type beat I think about happy times, holidays, getting on a wave with the fam. Whereas I may talk more introspectively on a darker more reflective type instrumental. As long as I’m drawn to the instrumental I find it much easier to depict a topic & write about it based upon the mood of the song.’

Piers’ recently released track ‘Mass Appeal’ has only further solidified his status within the UK music scene. Teaming up with Atlanta producer Quentin Miller, Piers creates yet another nostalgic summertime vibe paralleled by a video which takes a tongue-in-cheek stance on the stereotypical rapper music video. We asked Piers to explain the process behind creating both the tune and music video.

‘I was in the studio with Lola Coca working on a track that we made together called ‘The One’ and Quentin Miller was in the UK at the time. He pulled up to the studio and was playing through some of his instrumentals and instantly the beat caught my ear and I started freestyling to it. Quite shortly after the song was wrapped up and two years later you have the final track along with the video that we shot in September last year. We went out there As we are feeling stressed from the first lockdown and ended up staying a month out there and wanted to just document our time out there so the video was just an amalgamation of all the footage from my visit to the motherland.’

And finally we asked Piers what we have to look forward to from him and his music in the future. He left us with a short but sweet statement that only leaves us wanting more.