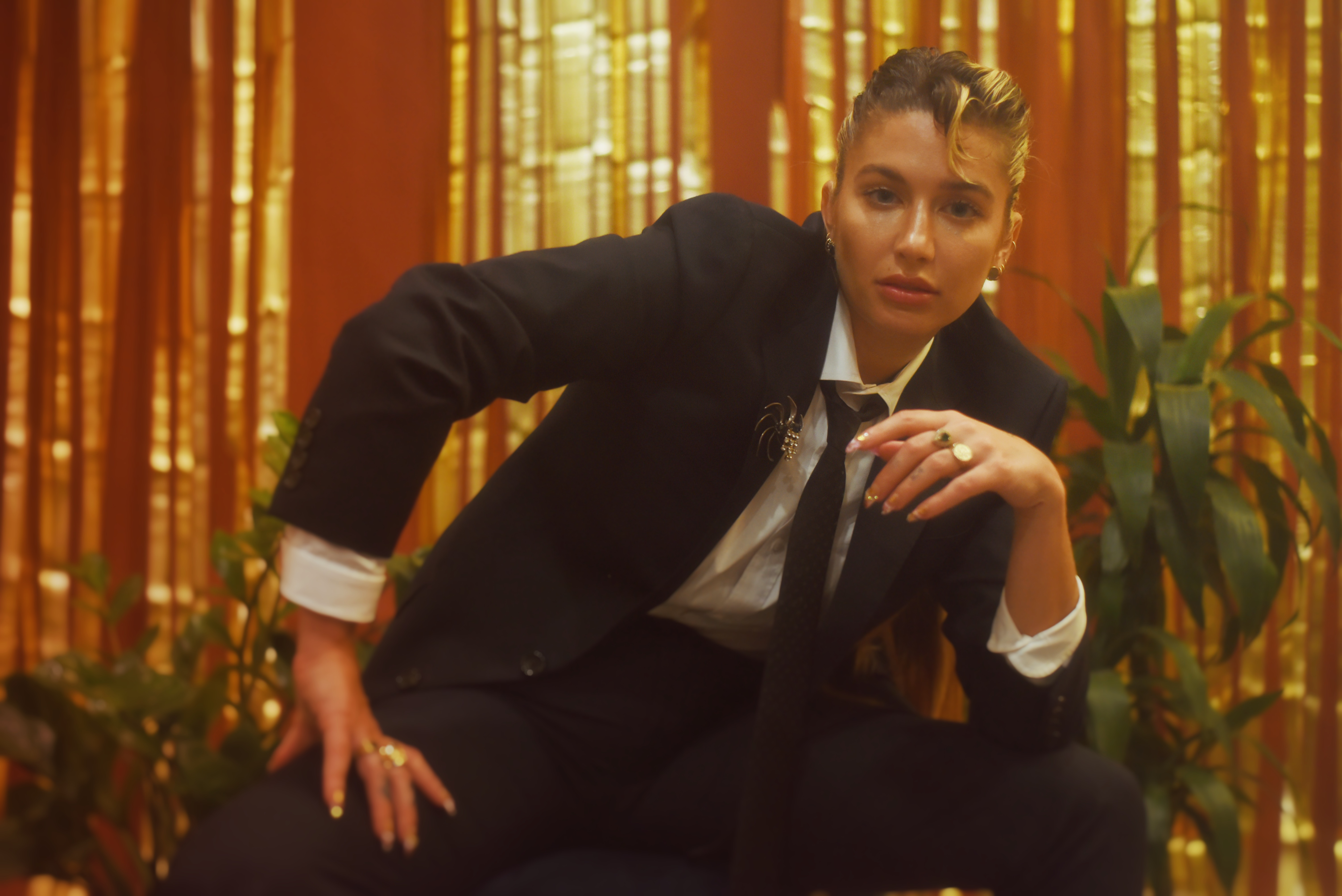 Gabby Bianco, aka BIIANCO is using her music to champion a new generation of queer-femme chill-wave-dream-pop. The multi-instrumentalist, singer and producer is redefining heart break with upbeat dance tracks, allowing you to dance through traumatic events. Each piece and accompanying visual produced is a unique and iconic result of the LA artists future-thinking thoughts and creative flare. We got the chance to catch up with BIIANCO following the release of interactive video for her single ‘That’s What Friend’s Are For’.

This interview allowed us to peel back the many layers of BIIANCO. While we knew that she was of course a complex artist in terms of both herself and her work, it only added to her ora to understand how she has developed in this world. And of course, the first question we had to ask was where did it all start? What are her first prominent memories of music?

‘My first memories of music are growing up with a clock radio next to my bed falling asleep to my local radio station playing alternative rock hits and imagining myself on stage performing these songs every single night from the age of 5 until 13. I also started learning piano and singing around that time so you could say it’s been my one true love since day one.’

And our second question was automatically, when was the moment you realised you wanted to pursue music as a career. However, in true BIIANCO fashion, she showed her full heart on her sleeve.

‘A more fitting question would be ‘was there ever a time when you didn’t want to get into music?’ and the answer would be no. It was always the only thing that made sense to me.’

Genre as we once knew it is becoming obsolete. With artists blending different sounds and layers, they are able to redefine genre as their own. So, rather than confining BIIANCO’s genre-fluid music to just one category, we asked her to sum up her sound in a couple of sentences.

‘I often describe my genre as music you can dance or ugly cry to. It blends beats and danceable elements with deeply emotional themes and cinematic sounds. This is because I was trained in film scoring and classical piano but have an indestructible obsession with electronic music. What do you get when you combine Bach and beats? BIIANCO‘

As the world slowly (very slowly) returns to a sort of normal, all we can think about is the return of live gigs. To be around our friends and family, belting out lyrics, and most importantly, seeing our favourite artists perform. However, our excitement should not dismiss the hardships that have faced creatives over the past year. We asked BIIANCO how she has dealt with the transition from live shows, to live streams. 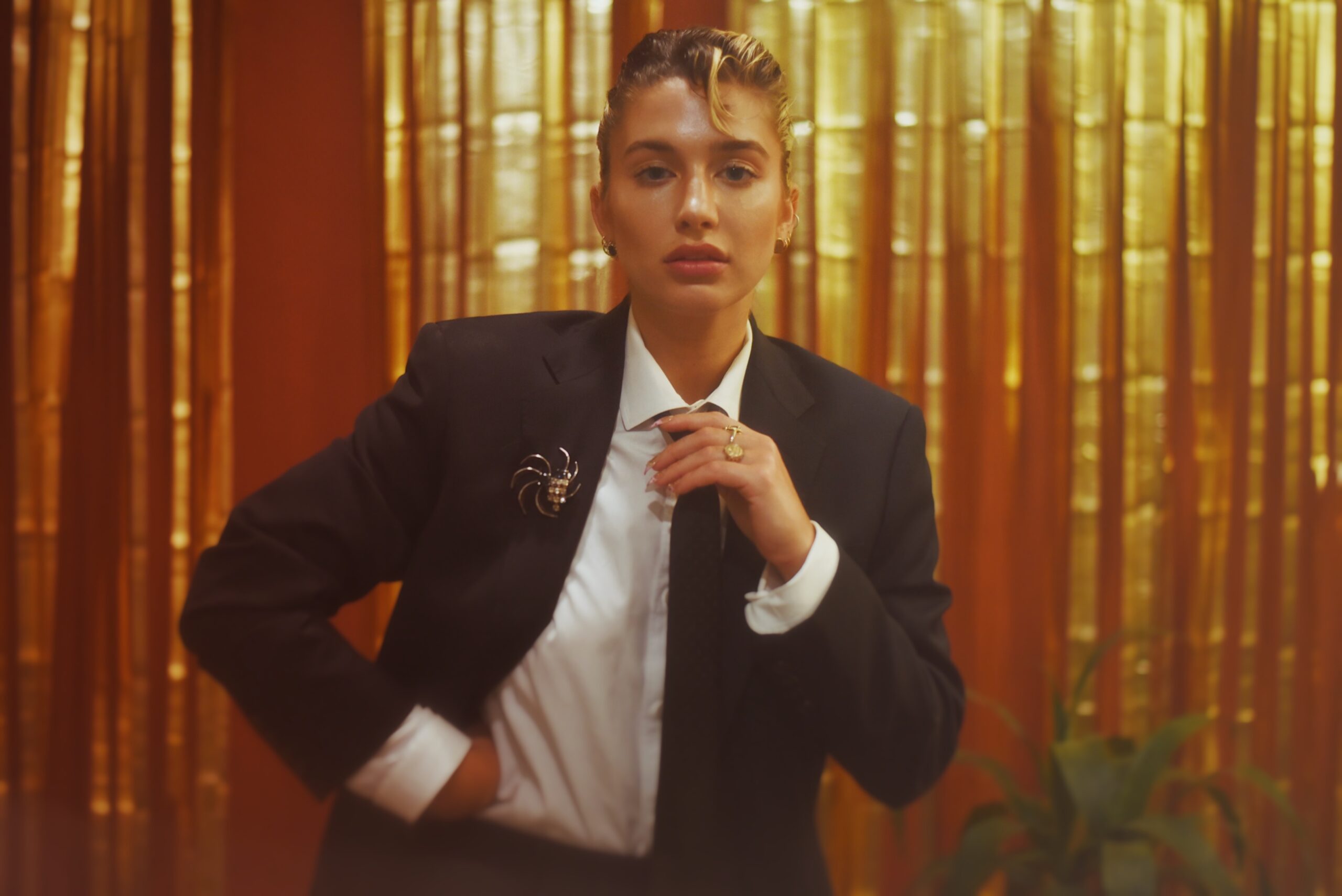 ‘Well, without touring, I’ve really been challenged to discover ways to connect with my fans and audiences digitally and that’s what I’ve been leaning into. I started focusing on making these really left of centre cover songs and filming videos of how I created them, using my TikTok to do one minute tutorials on production techniques and recently started live-streaming production sessions on Twitch. Honestly, this has connected me with more people than I think I could have with touring alone and I have been blown away by how much people want to learn about producing and discover new music.’

Although BIIANCO’s pronouns are she/her, the artist is using her sound and image to disregard binary. Usually dressed in suits, shirts and gender-fluid outfits, paired with fake nails and stunning make-up, BIIANCO believes that if her music does not need to confine itself under one label, then why should she?

‘I’ve always been a really mixed medium artist and I think my fashion choices are simply an extension of that. I really could never get behind the binarisms in femininity and masculinity. I have a myriad of traits. I wear mens suits because it makes me feel powerful. I wear lingerie because it makes me feel sensual. I like synths and motorcycles and bath bombs. I wear fake nails because it makes me feel flashy. My appearance is fluid and tailored to my identity. If it helps normalize the image of a feminine producer then hell yeah. If it helps normalize the image of a sexual woman in menswear then hell yeah. The story I’m trying to tell is that the binary is bullshit.’

Gender-fluidity is further intertwining the worlds of music and fashion. As new and established designers alike are recognising the importance of inclusivity, diversity and the choice of gender-fluidity, the fashion world is taking a leap into the future. And so is music. We asked BIIANCO if she thinks the music world is moving towards a dismissed version of binary.

‘Judging by the number of femme producers out in the world these days, I say hell yes. Fluidity in music comes from ACCESS to learning how to create it. If you teach young women how to use modular synths and DAWs as often as you teach young men, you’ll have a generation of music genres that have been previously dominated by male musicians being created by women.  I also think society is in a constant struggle to give men permission to consume whatever music they want to. Ariana Grande or Britney Spears is for everyone—not just teenage girls. Props to Lil Nas X for being a pioneer in fighting for men to be freed of the constraints of toxic masculinity.’ 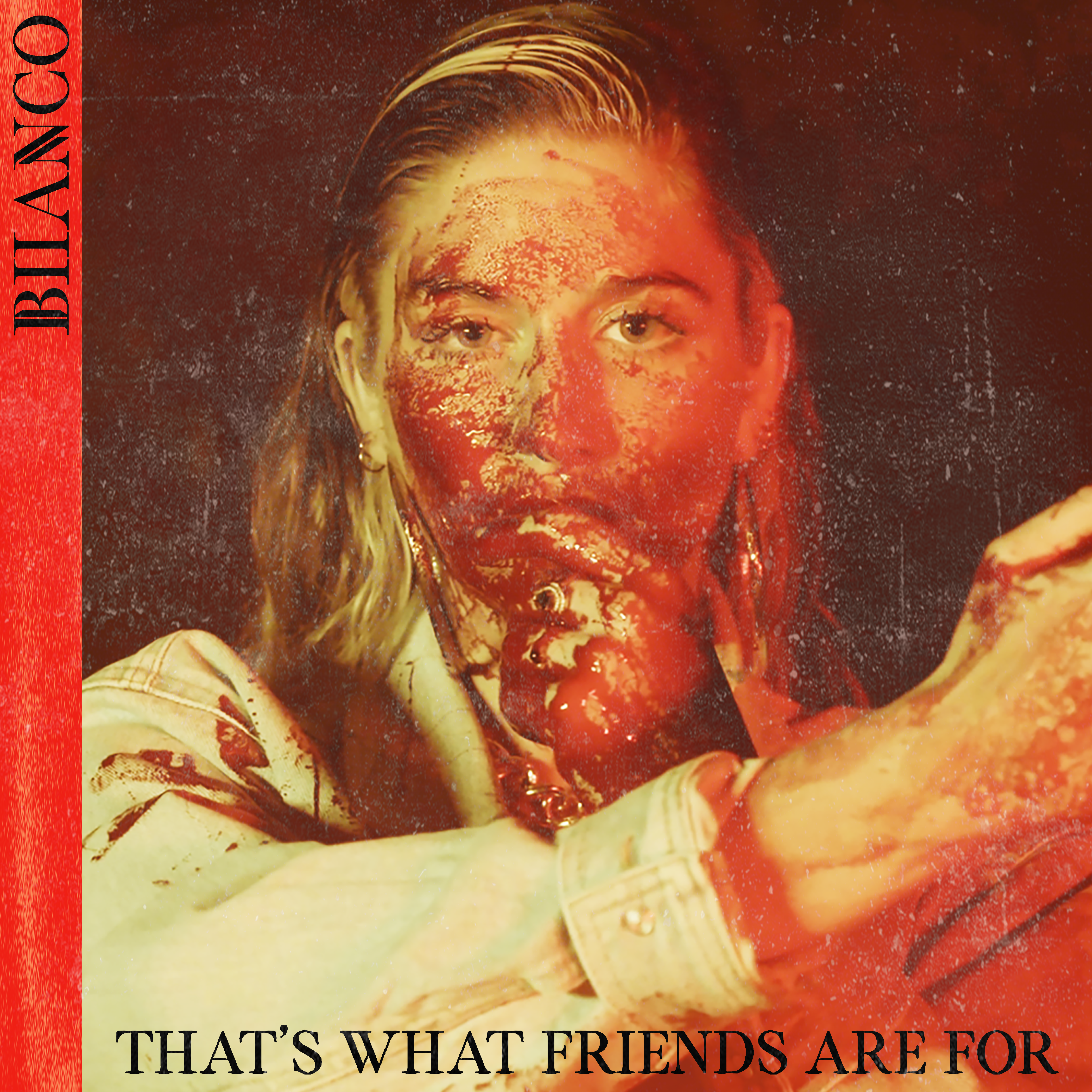 BIIANCO’s latest release ‘That’s What Friends Are For‘, follows her instantly recognisable build up towards the urge to dance. And the track (that will without a doubt have your head bobbing and foot tapping) now has an accompanying visual. And not just any visual, an interactive visual. The video allows fans to choose their own fate in a world full of exes. Oh, and zombies…

‘Breakups are the worst and as you get older, they get even worse. A bunch of my friends (and myself) went through a rough patch recently and I kept being taken aback by how awful everyone was treating each other. It was like everyone had become toxic zombies or something. So when I made this song and was brainstorming a video concept, I was like why don’t we make a zombie version of Scott Pilgrim Versus The World but instead of evil exes, they’re ZOMBIE exes. I’m a pretty avid gamer so that idea sort of naturally evolved into making a video game—which really was no small feat. It took 5 months to shoot and code and we had to make the equivalent of 8 versions of a music video. All the horrible quotes said in the video game were really said by our exes in real life!‘

Finally we asked the flourishing artist what she has up her sleeve for the rest of the year. With the absence of our beloved live shows, it is with great pleasure that we welcome plans for new music from our favourite artists.

‘An entire full length mixtape and a LOT more videos.  I’m also starting this monthly live stream dance mix series where I do an hour long live mix inspired by the different zodiac signs. First up is aries. And hopefully spending a lot more time on TikTok teaching the world’s bedroom producers how to side chain and engineer their vocals.’

Head over to BIIANCO’s Spotify page to hear more of her genre-blending music, and play along with her interactive music video, if you dare…