‘Behind The Lens, Ahead of The Curve’ with Keith Kaselampao 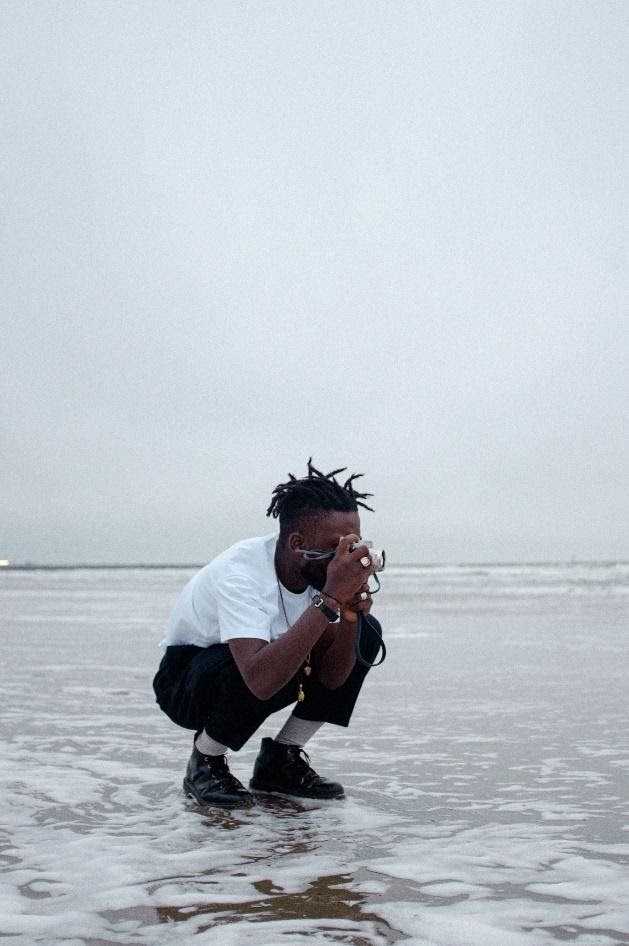 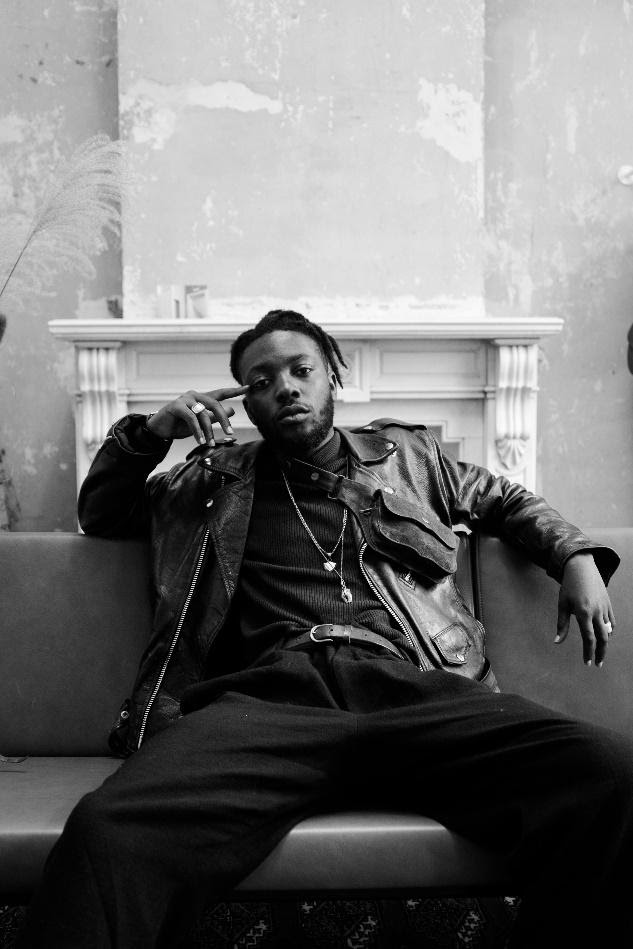 We jumped on video call with international photographer Keith Kaselampao, sometimes known as “Kasa”, to get to grips with his life behind the lens, and how he makes people look so good in front of it. We find out how social distancing has enabled him to produce remote shoots, what it’s like being commissioned to fly to Miami to take photos and how being around creative energy is the only environment he knows.

For this interview, Keith joined me from his apartment he shares with his wife in Leeds. We both grabbed a coffee over video camera and talked lockdown grooming, as Keith took his hood down to reveal his newly shaved head – courtesy of a DIY home-haircut. With a warm brew in hand I found out what Keith has been up to during isolation and how he sees the current global pandemic is an opportunity not a setback.

“I haven’t had a shaved head like this for over 10 years, I just thought why not. I tried to dye it too, but it’s come out a bit different to how I’d planned – things don’t always go to plan. I’m trying to make things work and put myself in the best position for after this thing finishes, bare people will be looking for work. I’m trying to be on the front foot. I have a few shoots booked for springtime next year but the thing I’m working on is my personal rebrand. I’m just like ‘let’s show ourselves’ – we’ve had time to sit down and think about who we are. The freelancer in me is embracing the current climate too, not giving into the fear that just because you aren’t comfortable you should give up on your creativity.”

Keith’s quiet optimism shines through as he uncovers how lockdown helped him to develop a new practice – directing and producing remote shoots. He told me what happens when things go wrong and why it’s not the end of the world – in fact, things not going to plan opens up a new way of thinking for him.

“I wanted to shoot a particular model mate of mine for a while, but it just wasn’t feasible with schedules before the c-word. But since everyone has more time now, I thought let’s make it work – I’ll direct a shoot remotely. It was exciting. We did a facetime call, checked out lighting in different rooms, there was way more collaboration and input from the model than on a normal shoot which I really enjoyed. We spent nearly three hours shooting, really getting lost in the creation of art and enjoying something new. I took over 1000 pictures only to find out all the pictures were lost due to different IOS upgrades. It’s important not to flap in those situations, even though the flashbacks of losing wedding footage from one of my first ever shoots came flooding back. Things go wrong and it got me thinking ‘let’s just enjoy the process’.

Making art can be tainted now. We need to be on point for commercial stuff but it’s important to remember why we create art, especially for ourselves. Art isn’t validation, art is expression. With all the noise outside and social pressures sometimes we don’t enjoy the process, we are just looking for acceptance. The poet Gerard Manley Hopkins wrote so much beautiful poetry without intending for anyone to ever read it, but when it was found, its pure innocence really resonated with people.”

His reference to poetry had me asking Keith what he thought of the overused idiom ‘a picture paints a thousand words’ – just what makes that picture bang. He also couldn’t contain his passion when describing his favourite shot, a lesser known work by famous portrait photographer Annie Leibovitz.

“I kind of like what that phrase is getting at, I definitely think that it’s all about capturing a story. I personally love the feel of film, it just captures a depth of character that digital can’t reach. Sometimes I buy old film because I know it will react differently post exposure, I like what it brings. I think of the camera, the film, the flash, as a tool to tell a story but my job as a photographer is to search for relevance, truth and authenticity.

You can’t argue with somebody’s truth. Truth is timeless. It’s my mission to excavate that with my tools.I think this capturing of truth is so beautifully delivered in one of Anna Leibovitz’s photographs of a man on a bed, just lying there – he is dying. It documents fragility, vulnerable, his condition, his past, all summed up in one moment. The room, colours, the bed, the depth, space, positioning, angles – these are all things that the photographer can use as their tools to tell a story.”

As I chatted to Keith more, it became apparent he has a natural curiosity for new places, fusing his talent for photography together with international travel – seeing countries as canvasses. He casually also mentioned being commissioned to fly to Miami for a few days to shoot. He wouldn’t like for me to mention his sugar intake though, he sure loves his candy! 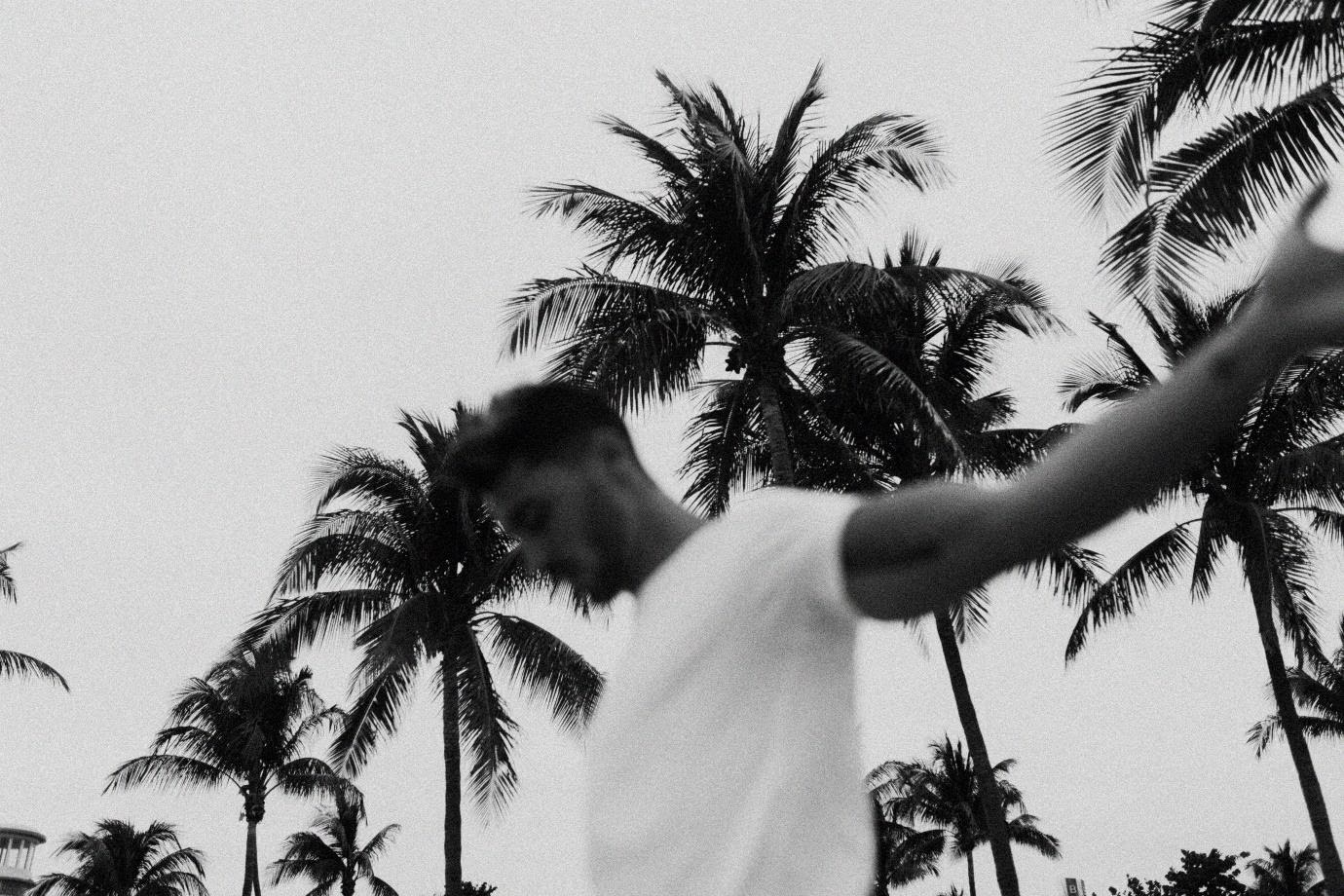 “It all happened because of my circle – my creative network. A creative director I know saw what I can do and believed in it and me – they pitched me to the client, next thing you know I’m on the plane. As an artist you are sometimes more aware of your inadequacies – but other people sometimes see your talent more clearly than you do. Miami was a milestone and a catalyst for my growth, I believe its these big audacious projects that can bring about the way you see yourself in a new light. They show yourself you are capable of delivering something brilliant.

Being in a space that is so beautiful carries an infectious energy that enables you to appreciate things you weren’t able to before. When I was shooting in Mexico some of the things I was seeing and was exposed to made me realise that there is beauty everywhere – I walk around Leeds now with a newfound appreciation for things. Places are like a canvas. The UK is a unique canvas when shooting outdoors. I see some American photographers come over here and try to replicate what they do in the States, it Just doesn’t work. You need to be exposed to and work with new elements and space, you need to be able to paint on all cavasses. 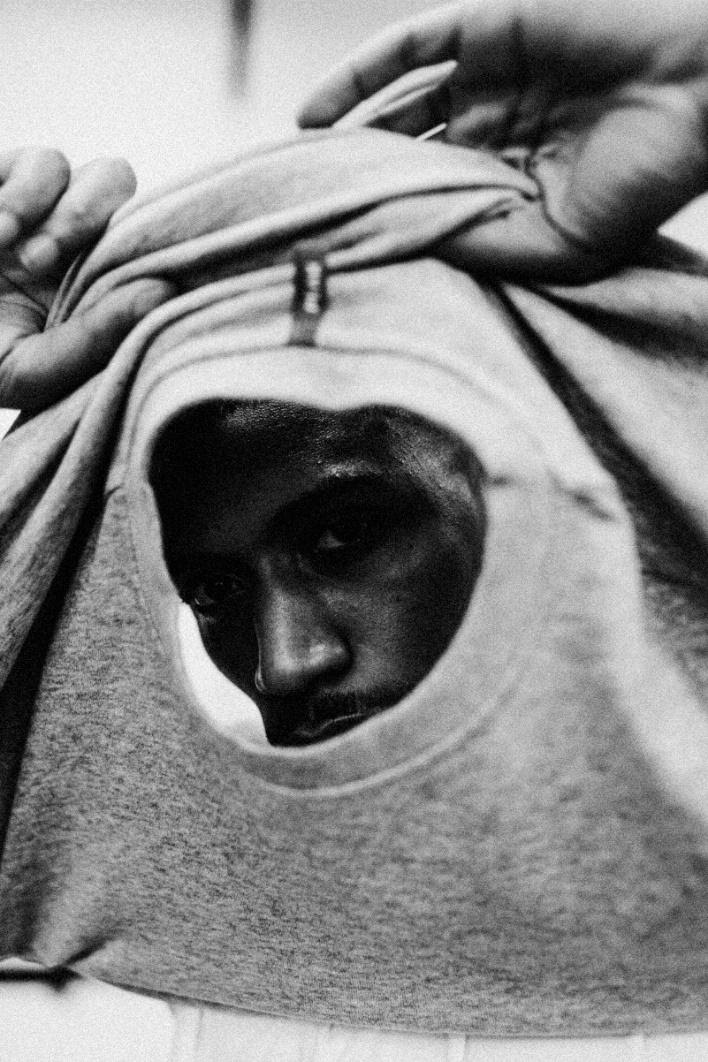 It seems that creative circles are Keith’s favourite shape. I asked him about where he gets his creative energy from, as I find out he has a nickname of ‘the sugar rush kid’. As my time chatting to Keith came to a close, I asked him how he can stay ahead of the curve, and what he thinks is around the corner.

“My friends and the people I work with give me the energy and creative fuel but to be honest I just love to create. It’s not something I have to think too much about, it’s just my movements – I always bring my camera but it’s never a chore for me. Some people on the shoot in Miami would say I get my energy from sugar! But seriously, you have to keep learning in all areas, keep mixing up those recipes, don’t be afraid of any new opportunity because it might bring about the best in you.”

I don’t know what’s around the corner, but I do know mindsets. They are hard to be unset but to survive your mind has to be adaptable. You have to ask yourself, ‘have I looked after my body and mind?’ The only thing that you might have tomorrow is you, so make sure you are doing things that make you the most fulfilled.”