Based in Australia, multi-talented, simply flourishing musician Beckah Amani has continued to develop her sound since smashing into the music industry back in 2018. Adding to her fast expanding musical accolade, one of Beckah’s most popular tracks ‘Standards‘ has been re-released today with the backing of an orchestra. Much like her persona, her music gives off rays of sunshine and nostalgia. And this once again goes for her latest track also. We caught up with Beckah to discuss her latest track ‘I Don’t Know Why I Don’t Leave You‘.

Beckah’s voice is a soothing blend of soulful harmonies and pop undertones. And its clear that years of creative influence have led this artist to the point she is now at. So we wanted to know exactly what her first memories of music were from childhood, and when it was that she realised that she wanted to pursue music as a career.

‘Some of my earliest memories as a child are listening to mum and dad singing together on the guitar, telling my siblings and I the stories behind the songs and harmonising. Hearing them sing together is one of the most comforting things for me, even as an adult.

Music and writing for me was something that I knew I’d always do even if it wasn’t a career path. It was (and still is) such an integral part of my family’s blueprint, my upbringing and it played a huge role in how I processed my experiences and expressed myself. At 12 years old, I knew music meant a great deal to me and that it would be a dream to write songs and perform forever, but it wasn’t until I was 17 that I decided I wanted to pursue music and make that a reality.’ 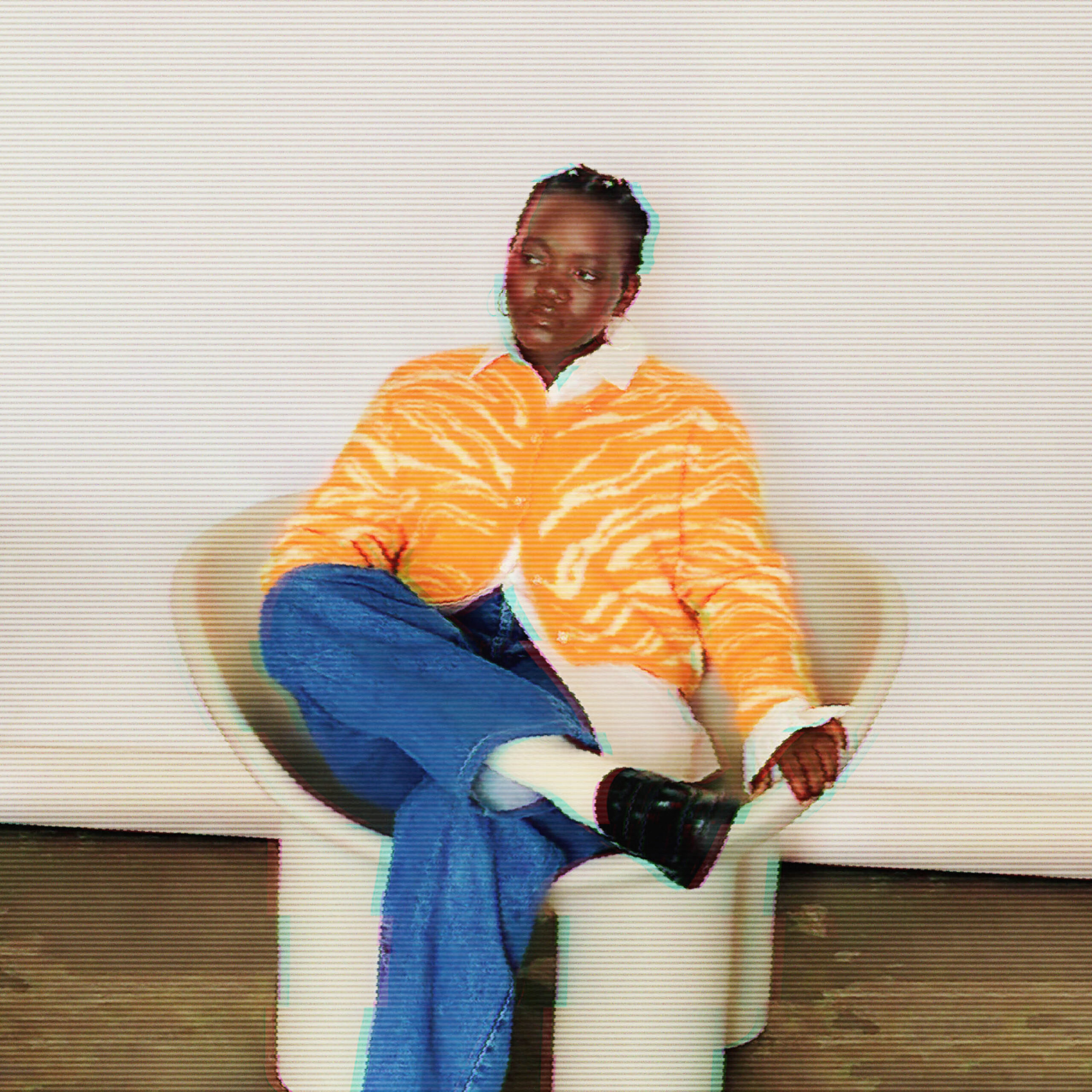 Earlier this summer Beckah released her track ‘I Don’t Know Why I Don’t Leave You‘. And has since released an accompanying, self-directed music video for the song. The video follows a theme of aethestically pleasing pastels and nostalgic summertime shots. Throwing hints towards coming of age rom-com films, Beckah’s skills clearly extend beyond her incredible musical abilities. The artist went on to explain more about the track itself.

‘I wrote ‘I Don’t Know Why I Don’t Leave You’ after watching a number of rom coms including Twilight, The Notebook, Bridgerton, Pride and Prejudice and the like. Realistically it’s not that these thoughts hadn’t crossed my mind before, but it became clearer to me how unatible, unrealistic and foolish it was to expect that real life romantic relationships would look and unfold the way they did in these films, fairy tales and dramas I grew up consuming. I wrote this song from a cynical perspective wanting to drive the message that waiting for that kind of love was “chasing shadows in despair”.’

While the music industry is on the up in terms of diversity, there is still so far to go. Although the creative world is supposed to be intrinsically inclusive, it seems that behind this mask is an exclusive and in many cases inaccessible platform. Beckah spoke to us about how she thinks the industry needs to change in order to make a more diversified space for artists and listeners alike.

‘To become more diverse and less exclusive, I think the music industry at each level of the music business (labels, marketing, radio, PR, taste makers, promoters etc) needs to not only employ BIPOC individuals but to also include and consult them in decision making processes to insure that all artists are being represented equally and at all levels. I also think the music industry at large needs to present BIPOC artists as they ask to be presented, including not categorising our music into genres that don’t reflect the music we make. The music industry I feel needs to catch up with the times and accept that BIPOC artists make a diverse range of music and that we aren’t limited to a certain genre of music. Whatever genre that a BIPOC artist decides to make their music in should be celebrated, promoted and accepted equally.

It’s incredibly disheartening and frankly racist when what you present is reframed and changed to make sense to a certain demographic of people.’

While Beckah explains that she is still in the process of developing her music and following different musical paths, it’s clear to all of her fans that her music is multi-faceted. It seems an injustice to confine her layered music to just one genre or label. So, we asked her to try and sum up her music and what it means to her outside of these constraints.

‘I would say that as an emerging artist, I’m in a place that lands itself to experimenting with different genres and textures. For me, I would describe this musical are as sonically exploring and experimenting with indie, alt pop genres and afro textures that are closer to my Burundian heritage.’

And what is it that we are looking forward to from Beckah in the future. It’s clear to see (even from her orchestrial release today) that Beckah is on to big things. Her passion for music and seamless talent is only at the start of its journey. And we can’t wait to see what’s to come.

‘You can look forward to a very personal and reflective release, as well as a single in the near future that is a nod to my Burundian heritage.’

Head over to Beckah Amani’s Spotify page to hear more of her latest tracks including the orchestral version of her track ‘Standards’.