With Christmas coming and the end of what has seemed to be the longest year around the corner, people’s spirits are beginning to rise. However, while the festive season and potential vaccine bring with them revelation and happiness, we must also take some time to think of the people who are less fortunate and how we can help them this year. Single Homeless Project (SHP) is a charity dedicated to preventing homelessness by helping vulnerable people transform their lives. The London-wide charity targets issues such as drug/alcohol dependency and mental health in order to allow people to reach goals of independency and employment. As well as raising funds to ensure that these people are provided safe, secure and quality accommodation in order to better their lives. Founded initially by people who found themselves homeless, the charity goes above and beyond to tailor it’s work to each and every person they help, and in doing so help around 7000 people get their lives back on track every year. The charity is of course always looking for donations, and in a very festive-fitting theme, the ‘Because it’s Christmas’ charity raffle is finding a fun way to do just that.

The raffle is combining raising money for the amazing charity with donated prizes that can only be described as a foodie’s dream. From a cooking lesson with cookbook author and chef Ixta Belfrage, to a beautiful £260 knife from Clement Knives the prizes are wrought with a cooking lovers greatest desires. Based in London, Soph, Ell and Adam (the creators of the raffle) have also been able to include several small businesses around the city who have kindly donated their time and products in order to make this one of the most unique and wholesome raffle this Christmas. We got to speak to the trio about where the initial idea came from the start the charity raffle. 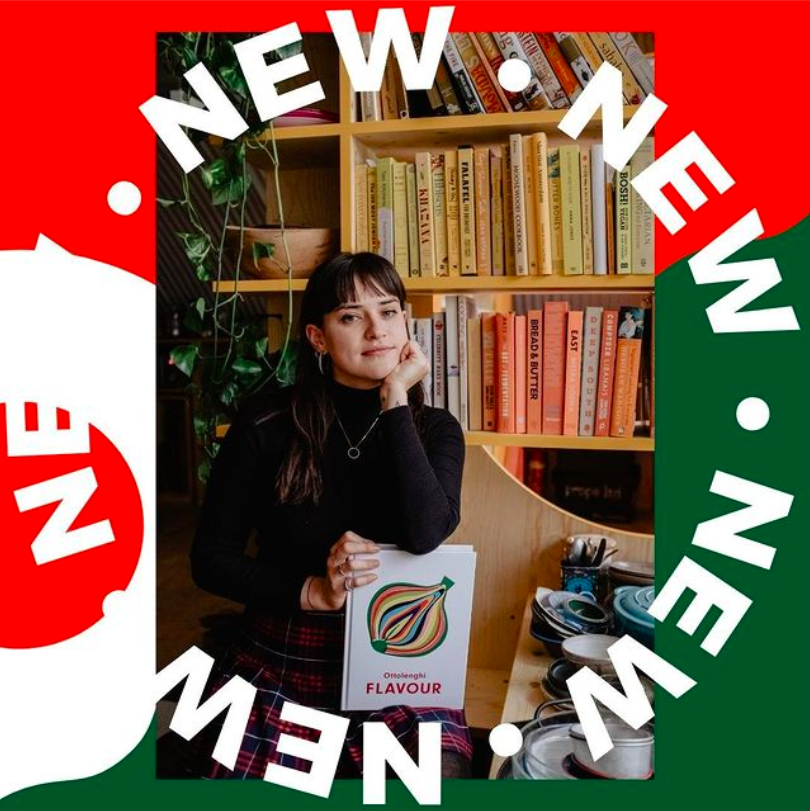 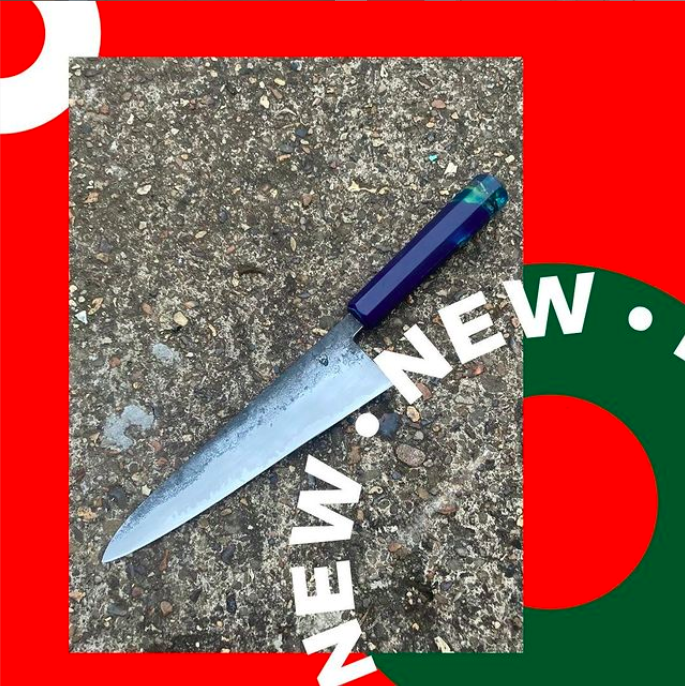 A – ‘The initial idea came from Soph. Each year we try to raise money for charity in some way, usually this is through the means of a supper club. However with Covid that couldn’t happen. So I started thinking; what can we do instead. It needed to be online and incentivising. Initially I thought we could hold an auction, but then vetoed it because it would require people tuning it at a certain time. Ell and I were on the phone spitballing ideas and came up with the idea of a foodie raffle instead.‘

Adam also explained to us why they chose SHP to donate money to this festive season, and what the charity means to them.

A – ‘Tackling homelessness has always been an issue that we strongly support and we have raised money for in the past. We decided on SHP because we wanted to support a slightly smaller charity than the likes of Shelter and Crisis as the money raised will have a greater impact. We love that SHP works to tackle the underlying causes of homelessness and helps people rebuild their lives. Their statement that (their work) ‘restores hope to people who might otherwise feel forgotten’ strongly resonated.‘

The global pandemic has hit almost every profession pretty hard this year including, and possibly even most detrimentally, the hospitality sector. However, once the donating chefs, cookbook authors, food manufactures and so many other contributors in the food industry understood what the result of this raffle could do, they found it in the kindness of their hearts to pitch in as much as they could.

A – ‘We emailed A LOT of people to ask whether they would kindly donate. Initially it was a bit of a punt, given that we’d started the raffle without having made contact with the charity yet. Can you imagine?! The response has been overwhelming. We can’t believe how generous people have been in donating both their products and time, especially given how hard the industry has been hit during corona.’

Working in the food industry themselves, the three friends hold food and cooking very close to their hearts. Finding a way to create a raffle that is beneficial to both the recipient of the collected funds as well as the donators is incredibly special, and to also promote cooking itself highlights the obviously meaningful emotions they feel towards food. Understanding this, we went on to ask them what cooking means to them.

S – ‘It means sharing your love with other people. I also find cooking extremely therapeutic/do get a buzz from getting through what seems like an insurmountable prep list.’

E – ‘Food for me is about sharing and enjoying with others, that’s where all the joy is. I can’t wait for a time when I can cook a massive meal and get to enjoy it with a load of pals.’

A – ‘Food and cooking are happiness. I’m happiest when eating or thinking about food and I got into cooking as a profession to bring that happiness to others. Plus I hate washing up so if you cook you often don’t have to wash up!‘

With prizes ranging from a tantalising course in sourdough baking from London’s E5 bakehouse to a gorgeous three month veg box subscription from Pale Green Dot, it’s no surprise that the raffle has been a hit with fellow foodies. We asked the trio which prizes were their favourites, although naturally this was not an easy question to answer.

S – ‘Oooh, I’d like the cool Chile box, with the HG Walter meat voucher and the Black lines gin set. Then I could have a night of negronis and meat tacos. I’m allowed to pick three prizes right?…‘

E – ‘I love the prizes that give you the chance to pick up some new cooking skills, like the course at e5 bakery, or the 1 hour lessons with Rav Gill and Ixta Belfrage- what could be better than donating and winning an opportunity to skill up!‘

A – ‘The Clement Knives chef’s knife is probably the coolest of the lot. We absolutely love what Tim is doing in using recyclables and the knives are the most beautiful hand-crafted tools. After that its probably the Two Tribes beer or the brownies from my pal Mandy James!‘

With the success of this year’s raffle continuing to grow rapidly, we asked the organisers if they were thinking about making this an annual event in order to raise more money for charities every festive season.

‘Making this an annual event, there’s a good question. Honestly I don’t think we were prepared for the scale of this, which is fantastic! Definitely something to consider.’

At the time of writing the raffle has raised £5392. The raffle is still growing rapidly, and with such amazing prizes and a wonderful charity receiving the money it’s not surprising why. Head over to their fundraising page to buy tickets and remember to follow their Instagram for updates on the beautiful prizes that you may win when the prize draw takes place at 1pm on the 23rd of December! The page also allows you to donate without buying tickets, which means that even if you don’t want to be part of the prize winning, you can still donate to the incredible charity to aid their mission to helping people this Christmas and into the future. You can also head over to the SHP website to read more about the charity itself, as well as some stories about the people the charity has helped get back on their feet.