Today, NME has announced further details of the BandLab NME Awards 2022, including the unveiling of the full list of nominations, and the winner of this year’s Songwriter Award, ahead of the show taking place at London’s O2 Academy Brixton on Wednesday 2nd March 2022. 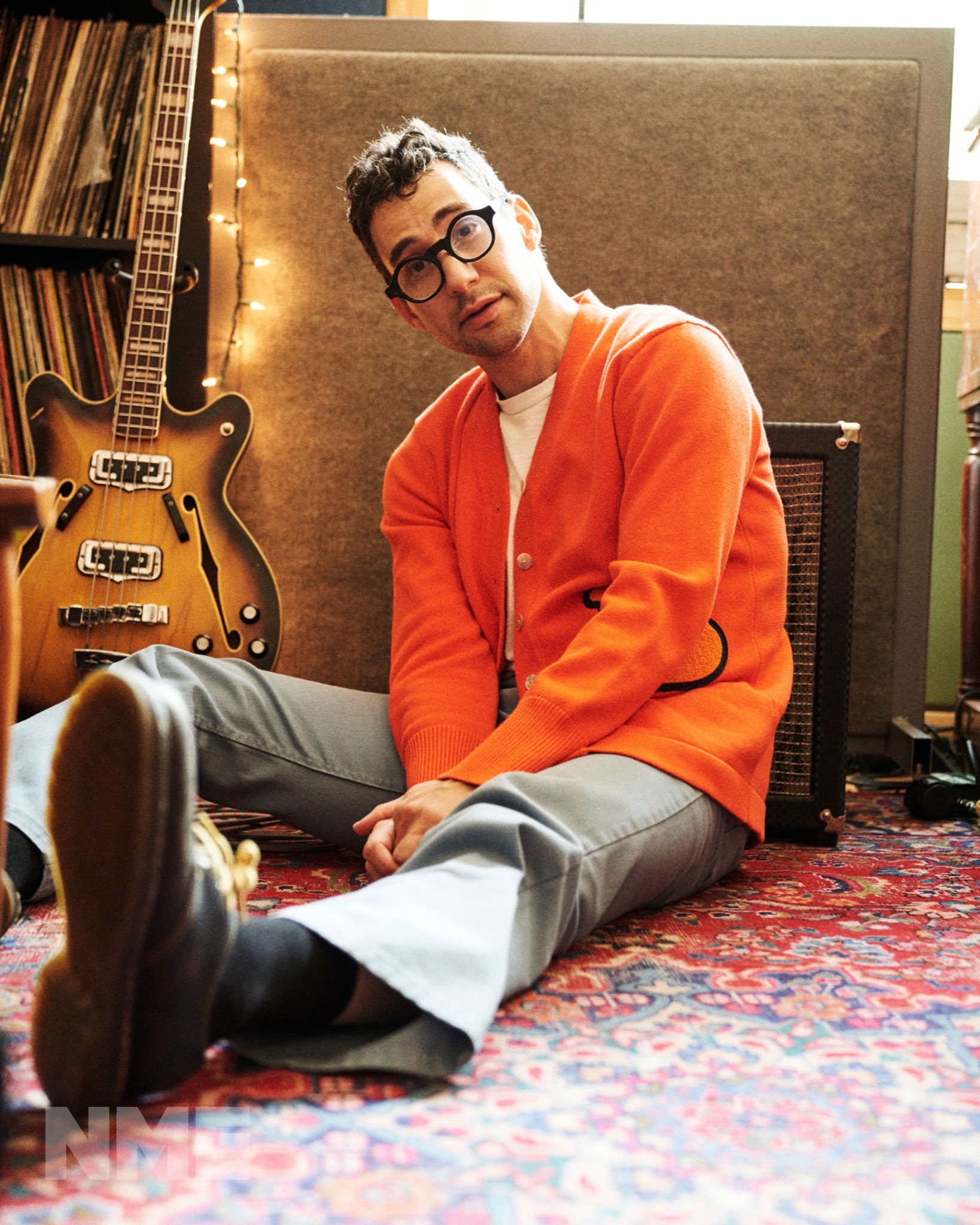 NME have revealed the full list of nominations for 2022’s Awards with Sam Fender, Little Simz, Wet Leg, Wolf Alice, Billie Eilish, Rina Sawayama and CHVRCHES amongst those leading the nominations with multiple nods each. NME can announce that Bleachers’ frontman, singer, songwriter and producer Jack Antonoff will be honoured with the Songwriter Award at this year’s event, following in the footsteps of 2020’s Songwriter of the Decade winner Robyn and historical winners including Elton John and Bernie Taupin, Bob Dylan, Paul Weller, Elvis Costello and many more. More prestigious honorary award winners will be announced in the weeks to come.

Celebrating the most brilliant people in music and pop culture right now, the BandLab NME Awards 2022 will be presented by the UK’s hottest comedian, actress and writer Daisy May Cooper and rapper, presenter and BBC Radio 1Xtra host Lady Leshurr, feature performances from some of the most thrilling musical acts around, big-name guests, and a raft of epic unpredictable moments.

One of the most prolific artists on the planet, Jack Antonoff is undoubtedly a worthy winner of this year’s Songwriter Award. Following a landmark year, which saw Jack release Bleachers’ excellent third album ‘Take The Sadness Out of Saturday Night’, collaborate on releases with Taylor Swift, Lorde, Lana Del Rey, Clairo and more. 2021 also saw Jack receive his first NME cover and be shortlisted by the GRAMMYs for Producer of the Year. NME are thrilled to honour Jack with the award for his outstanding contributions to music over the past two decades. Bleachers are also nominated for the Best Live Act award for their phenomenal live shows.

Jack says: ‘Looking at the company of artists who have received this award and I am absolutely humbled. This one goes out to everyone who writes and knows that sacred place it comes from. If you know it, it’s a place you live in. This means the world to me.

To hear that Bleachers are also shortlisted for Best Live Act … well … that’s the shit. We play every show like the last night on earth. So this one means a hell of a lot to be recognised for it.’

The full list of nominations can be found below, including the previously announced winner of this year’s Innovation Award, trail-blazing pop superstar Halsey. 2022’s Awards sees the introduction of award categories that champion Southeast Asian talent, following 2020’s Australian categories and furthering NME’s global approach with dedicated editions in Australia and Asia. NME recently announced the winners of the Australia- and Asia-exclusive categories, who will go on to compete in the equivalent global categories at 2022’s Awards.

The NME Awards are shortlisted, debated and decided by the core NME team staking a claim for curation, critical voice and an immutable belief in the greatest artists in the world. A select number of awards will be voted for by the fans, including Hero Of The Year and Villain Of The Year. Fans can cast their votes now at nme.com/awards.

This year’s official charity partner will be Music Venue Trust, continuing NME’s long-standing relationship and work with the charity. Created in 2014 to protect, secure and improve the UK’s vital grassroots music venues, they represent over 900 venues across England, Scotland, Wales and Northern Ireland.

Fans have the chance to be in the thick of the action, with tickets on sale now via nme.com.