5 transgender and non-binary artists you need to know about

It goes without saying that art encapsulates expression, and vice versa. Art gives some people an a much needed outlet that they may have otherwise been missing. In other cases, it allows people to further express their voices and opinions. Communities are formed and strengthened by art as a whole. However, while art is created, it is not always welcomed or acknowledged.

Earlier in the year, Haste spoke to trans artist Shane Simpson. In response to the work of activist artists Guerilla Girls, Shane created a series of hand bound fly posters, each targeting the lack of trans voices in the UK media. One poster explained that while there were a number of pieces written about trans people in the UK media in 2020, 324 where written by ‘cis people’, and 0 were written by trans or non-binary people. While there is a performative structure surrounding media outlets in the UK which suggests that transphobia is non existent, it is in fact trans voices that are still being silenced.

The Museum of Transgender Art (or MOTHA) champions the work of trans artists all over the world. The exhibitions themselves challenge their audiences to delve into the hirstory (not a typo) of trans people. MOTHA dives into the history of how trans people have positioned themselves within the world and how they continue to, through art. So we have put together a list of some amazing trans and non-binary artists that you should be loving right now, if you’re not already of course. 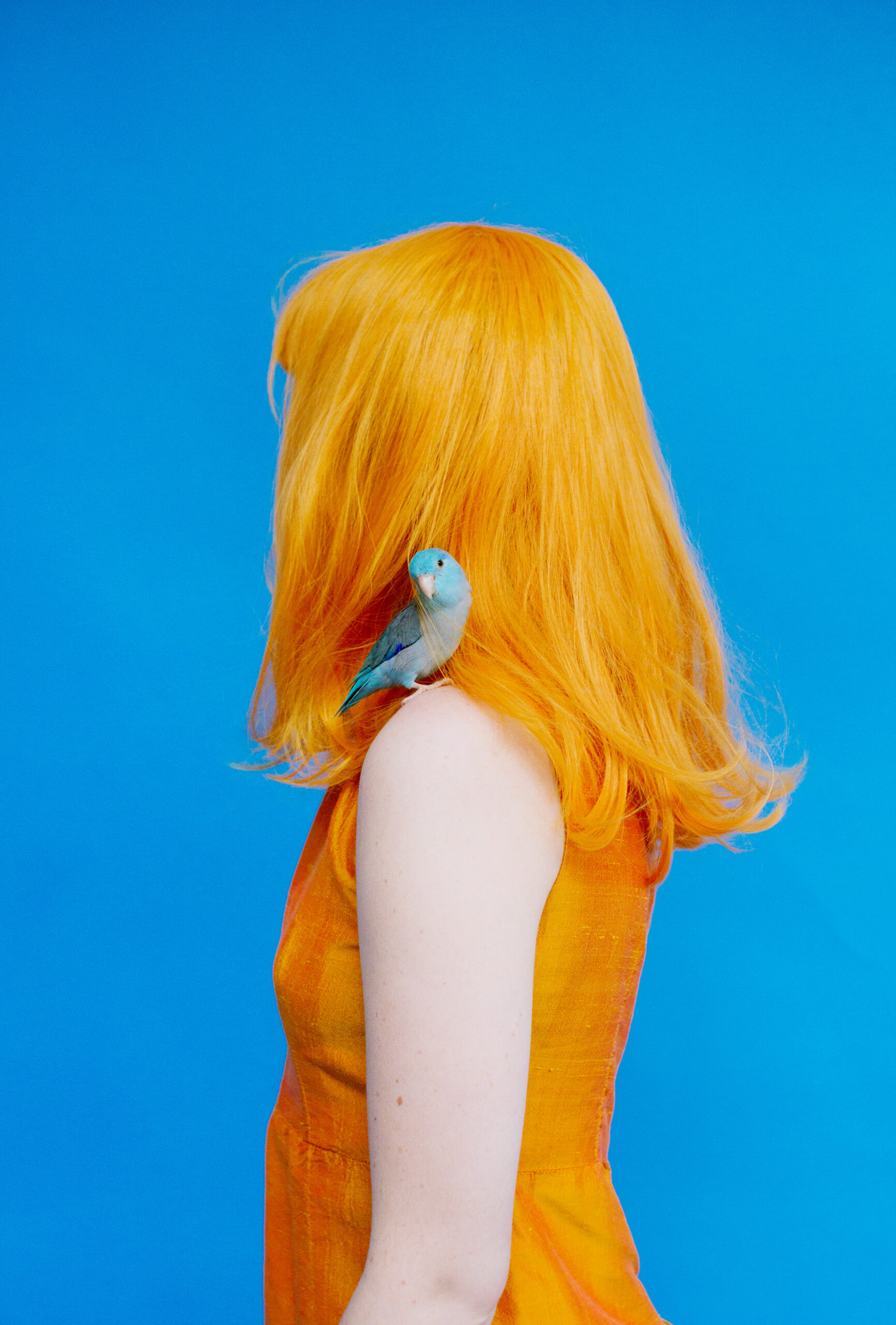 Inspired by their experiences as a chronically-ill, non-binary teenager in the world of social media, Laurence is taking the world by storm. Focusing on the celebration of trans and non-binary people, their work is colourful, gripping and entirely thought-provoking. 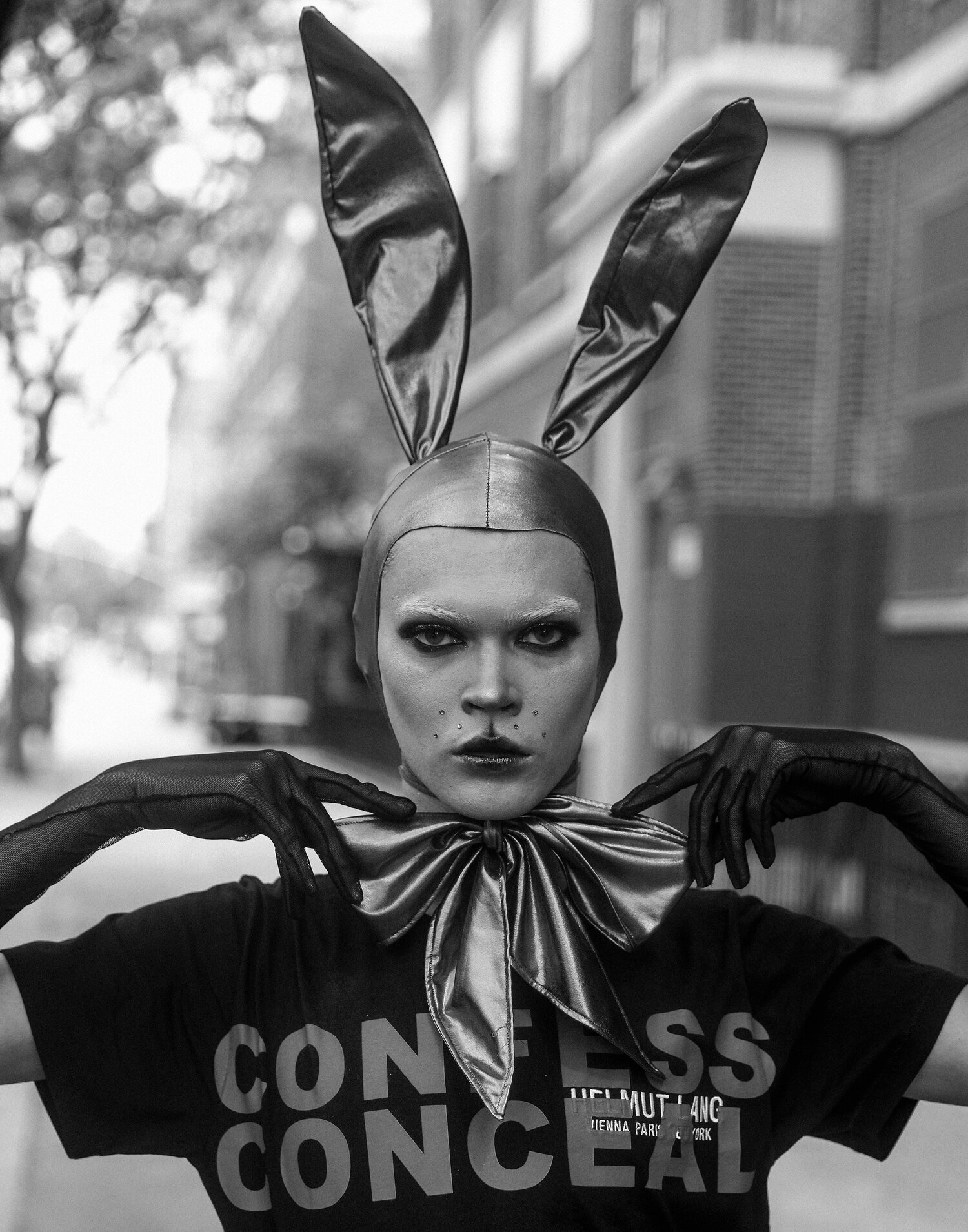 First trans photographer to shoot the cover of OUT Magazine, Lia Clay Miller has already made history. Her work explores the role of identity through photography. The rising fashion photographer allows her connection with her subjects to entirely show through in her work. 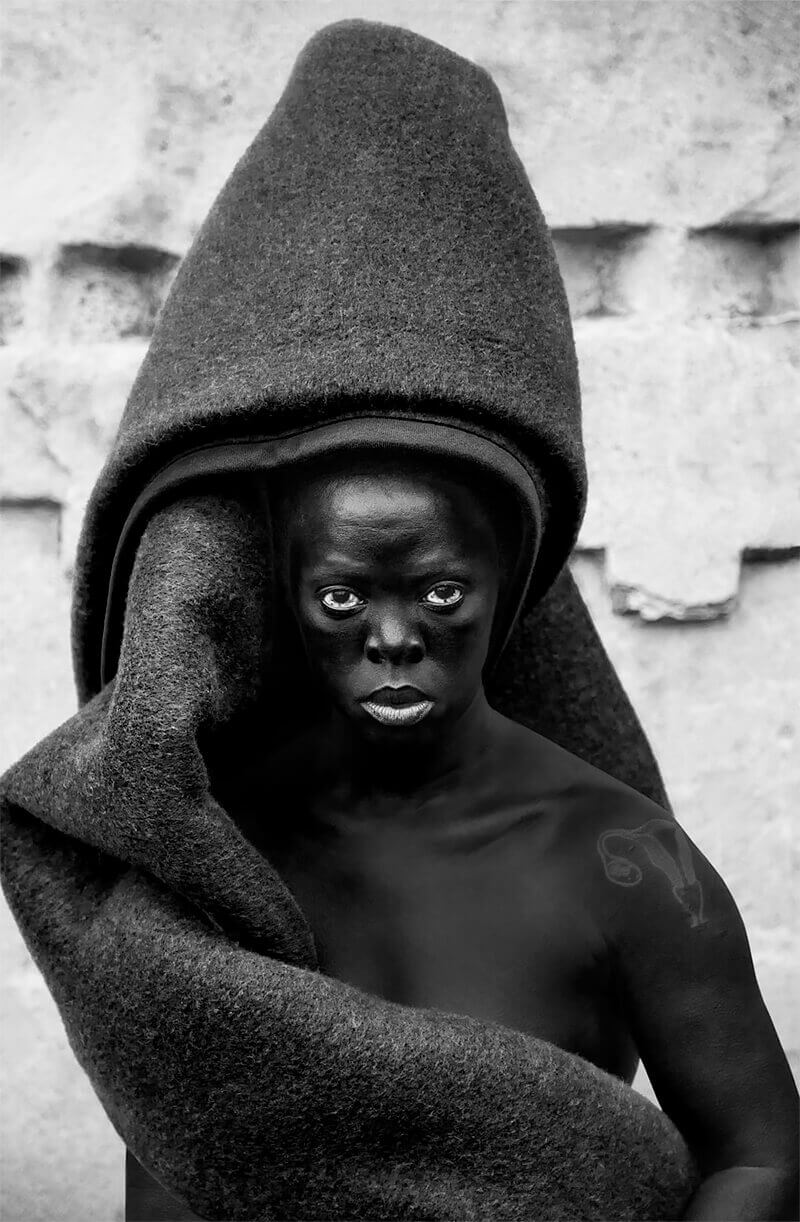 South African artist and visual activist Zanele Muholi uses their work to explore black lesbian and gay identity, set against the political side of their home country. Working mostly with black and white photography, Muholi’s work is instantly capturing, each photo really capturing a thousand words. 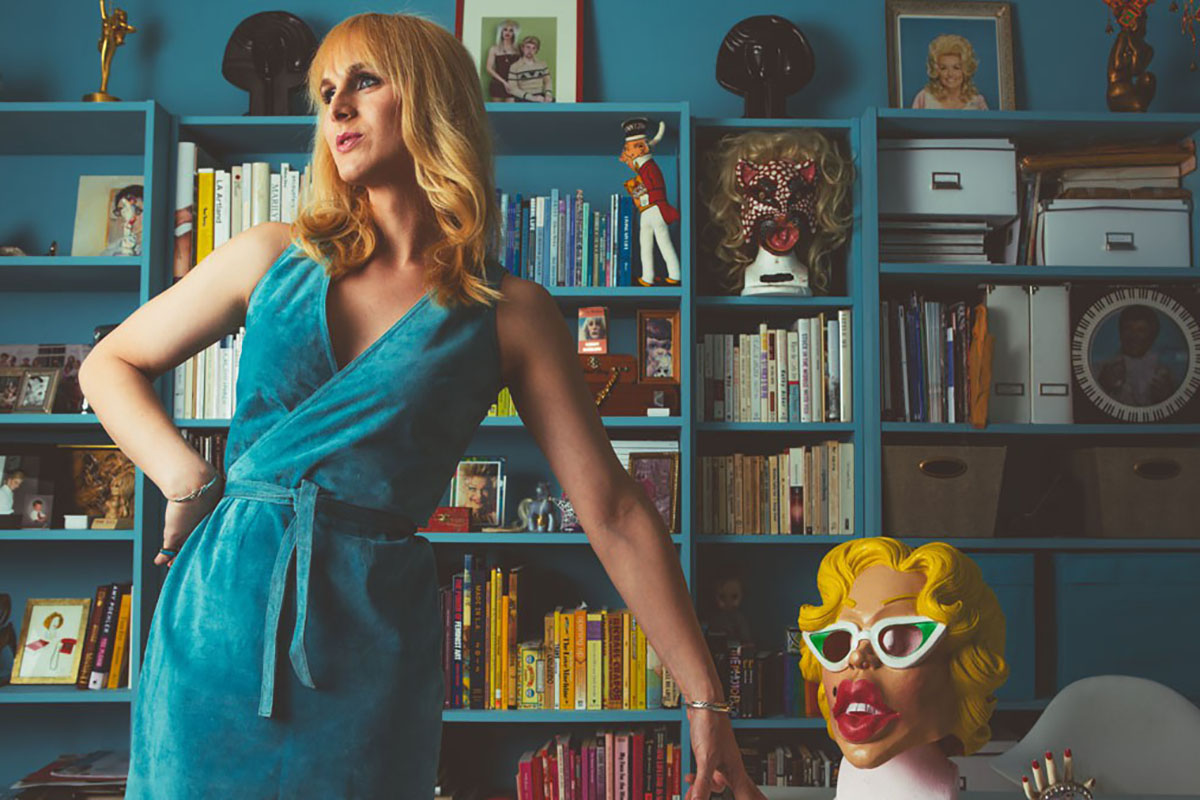 Using her art to deconstruct how we think about gender, sexuality and seeing, Zackary draws on experience to create her art. Made up of photography, video and performance, her eclectic portfolio is incredibly engaging and impressive (to say the least). 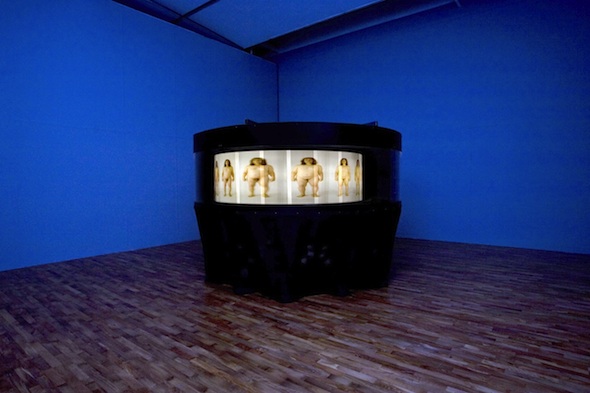 Working in the mediums of photography and installation, British/Israeli artist Yishay Garbasz’s work is incredibly unique and spectacularly eye catching. Her most famous piece Becoming (2007-2010) documents her own bodily changes after gender affirmation surgery, on the second largest zoetrope in the world.