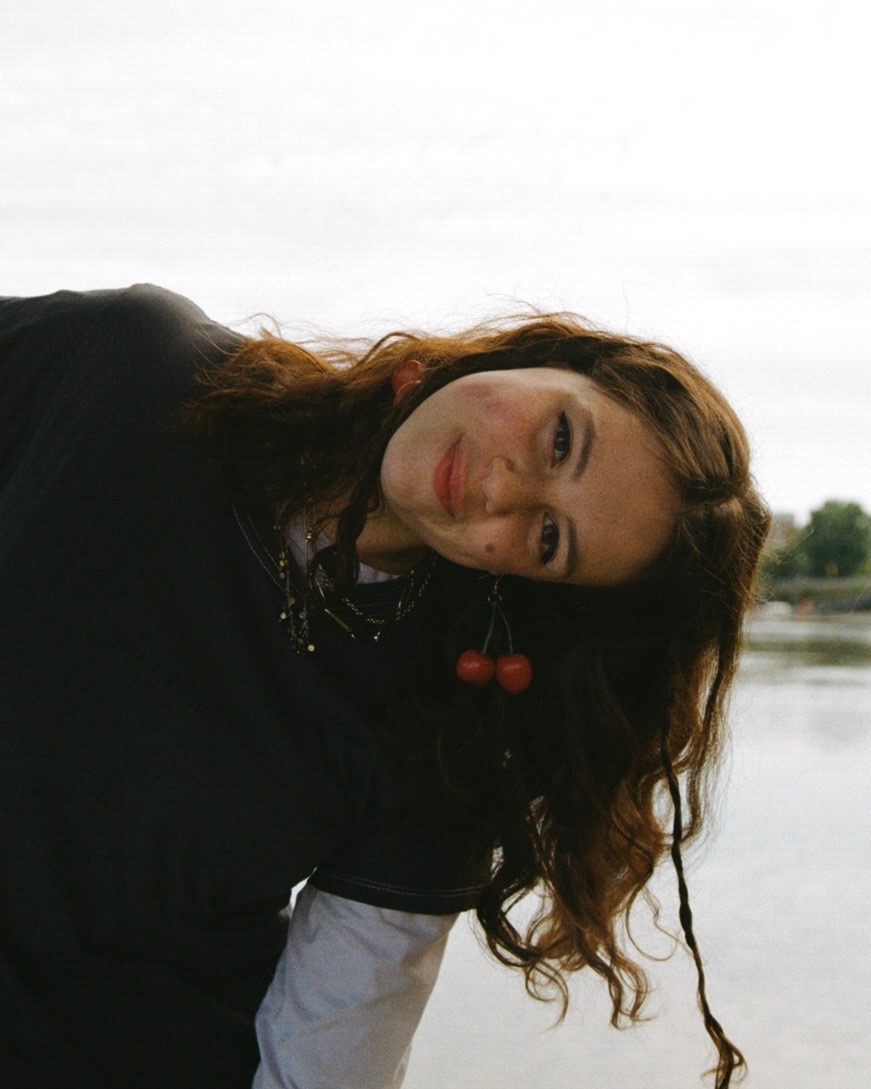 At just 20-years-old, Matilda Mann has already grown a loyal fanbase which is growing with every song release. Hailing from West London, the young musician has resourcefully released several singles and an EP in this year alone. Since she started writing songs while still in primary school, Matilda fell in love with music and creating tracks of her own. Although 2020 has been, and continues to be dubious to say the least, Matilda’s talent is one thing that shone clearly through the haze that has been this year. We got to catch up with the singer-songwriter about her first prominent memories of music, how she’s found pressures to be creative over lockdowns, and the future of her music.
Starting to find an interest in pairings sounds with lyrics from such a young age, it’s not surprising that Matilda was surrounded by music growing up. With parents that found fascination within music and the making of it, it was only natural that Matilda found comfort and passion within it too.
‘My parents have always been heavily into music. Neither of them play anything, though my mum would try to convince you she can sing’, she laughed. ‘But they’ve always really looked into the songs that they love and what it is that make them stand out. My dad is obsessed with music documentaries and knowing all the behind-the-scenes facts that have gone into so many iconic tracks, mainly about The Beatles, and he would always bring it up every time we were listening to them. So I’ve never just listened to music and not thought about everything that’s gone into that one song.’
Still only 20-years-old, Matilda has already achieved so much in terms of her musical career. Being fully immersed in music from such a young age and then pushing herself and her craft within the industry, it’s clear that Matilda is where she is destined to carry on creating her funky tunes and growing as an artist. We asked Matilda if she has always known that this is what she wants to do.
‘Actually yes! Both my parents do quite creative things and they’ve always encouraged me to do whatever it is I enjoyed, and the thing that I’ve always constantly loved doing is music. I started playing around with song-writing when I was about 6/7, of course there were rubbish songs, and I usually subconsciously would steal the melodies off a Gorillaz track or something ahah, but I would always just go off into a little world of making up characters and writing from their perspective, which I still do now.’
An inspiration even for people merely visiting, London with all it’s people and cultures is a quintessential centre for creativity. Growing up there meant that Matilda got an inside view into the inner-workings of the city, that only a Londoner could ever truly know. With live music events flooding the cities venues (before the global pandemic of course), it seems only natural that both Matilda and her music were influenced London.
‘I mean London is one of the main hubs of music and is home to so many great artists, so in that sense I think it has a lot. There’s also a lot of culture in every part of London, so I’ve always been exposed to so many different types of genres and different peoples music taste, which I think really helps you develop your own music preferences from a younger age.’
When asked to sum up her music in one sentence, Matilda defined it as ‘worded with care and happy to go in any direction, but is folky at heart.’ With idols like Laura Marling and Fleetwood Mac, Matilda’s music has become a mix of genres that is unique to her. Her style is heart-felt and certainly distinctive. Her lyrics also take her listeners on a journey through every emotion from love to heartbreak, and pure joy to distress. She gave us a little insight into the story behind one of her most popular singles ‘Happy Anniversary, Stranger‘.
‘I saw this guy on my way to school every day, we never spoke but I always thought it’d be such a cute love story… to have a crush on a stranger from a distance and them never know. Eventually having the courage to say hi to them. I think a lot of people have that random crush on someone they just momentarily see on transportation now and then.’

This year has seen a lot of people forced into what we seem to be calling the ‘new normal’. Like everything in life, some people have adapted to the changes better than others. It has also meant that for musicians and artists alike, social media has become a necessity. Not only is there then pressure to create their art form, but also a demand to keep up with in terms of social media content. We asked Matilda whether she’s felt this pressure and how she’s dealt with it.
‘I guess not being at uni, and this actually being my job, I felt I needed to be able to show something from this lockdown. But at the same time this is such a strange situation we all find ourselves in, and I always kept that in mind when I wasn’t feeling too inspired or nothing much was going on. Creativity just comes when it wants too and it’s okay if that isn’t every day.’
Aside from the demand for social media content, artists have also had to adapt to the transition of performing to screen, rather than a crowd. Although it is necessary in this day and age, not all artists feel comfortable performing to an online audience. Matilda explained to us how she has been feeling about this aspect of the ‘new normal’.
‘I don’t massively like it,’ she laughed. ‘I miss gigs so so much. Playing to a screen is just kinda too odd for me, cause I can’t read what people are typing which I’m playing and it’s also so sad not being able to see the crowd react when you’re playing something. Especially if it’s a new song or something that should be performed with a band.’
Although the future is unclear right now, especially for the music industry, Matilda is keeping positive. She told us how excited she is to start performing live again, and the future of her music.
‘I can’t wait to start gigs again! I have a second headline gig on the 29th of April at Omeara! I have a lot of songs wanting to come out in the new year, which I’m so excited about, so hopefully that will all lead to something!‘