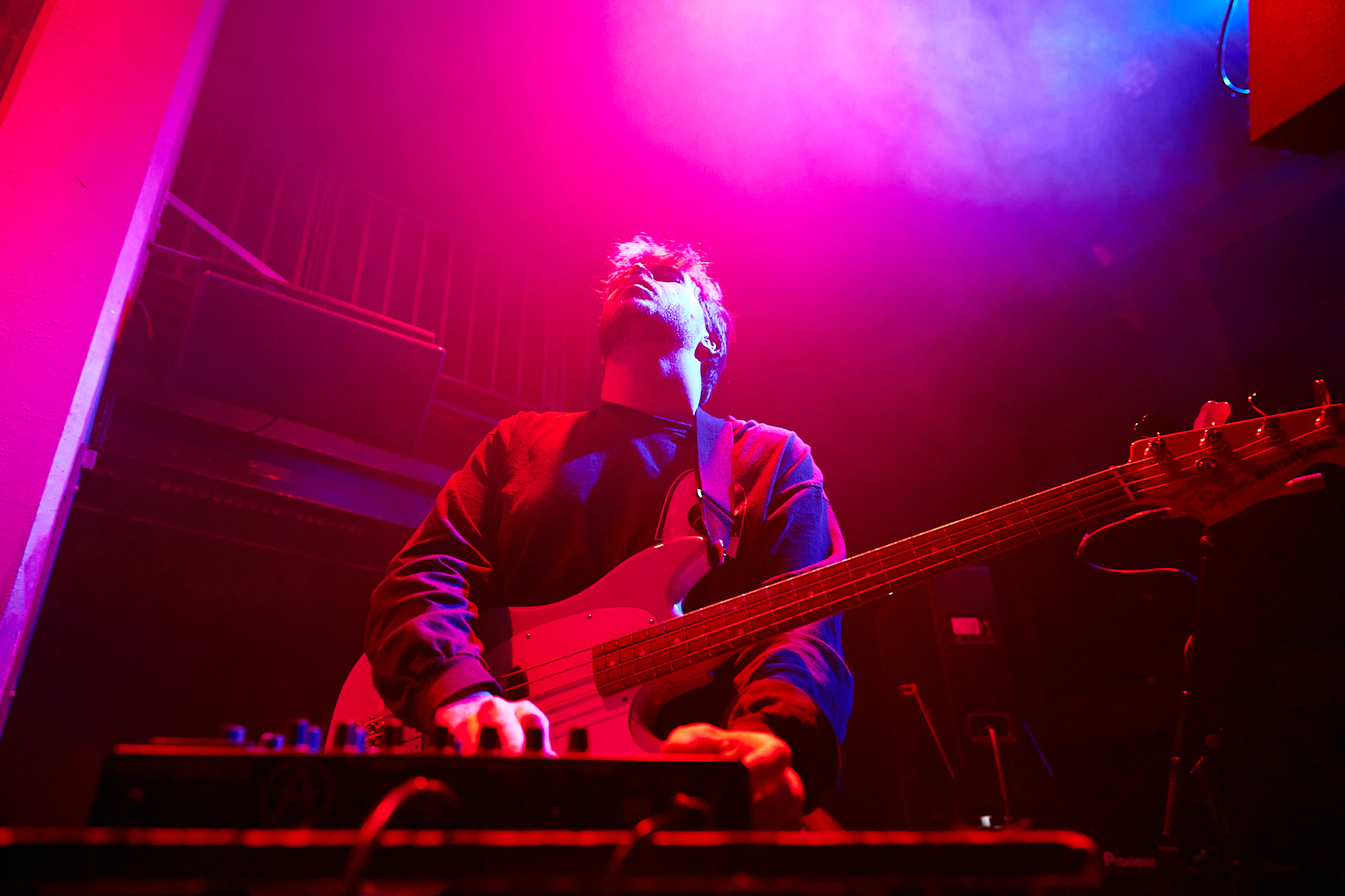 Earlier this month, Haste was lucky enough to attend Brighton-made, London-based jazz trio Vels Trio at London’s Jazz Cafe. Since meeting in 2014 the members of Vels Trio have all worked with a number of growing and established artists such as Puma Blue, Poppy Ajudha and Emma-Jean Thackray. Since establishing themselves in the music industry, the trio have created a community with their sound. And they are back with their debut album ‘Celestial Greens’, via Bradley Zero’s Rhythm Section label this October.

Moving towards more of a ‘pop’ sound, although with a mixture of old school electronics and nu-jazz layers, this might not be the pop many of us are used to. The 11-track album made quite the atmosphere in London’s Jazz Cafe. With Jack Stephenson-Oliver on keys, Cameron Dawson on bass and Dougal Taylor on drums, the trio really is an amalgamation of some of London’s best jazz players.

Each song both brought the players closer together and also highlighted their individual talents. The crowd rose and fell with every drum beat, nodded along with the bass and danced to key sequences. Each track from ‘Dormant Daze’ to ‘Pop Stuff’, ‘Quick Zeus’ to ‘40.2’, continued to solidify the trio’s album as some of their best work to date. And while it’s clear the musicians are steering in a new direction with this work, there are still some staple sounds that make Vels Trio’s work instantly recognisable. 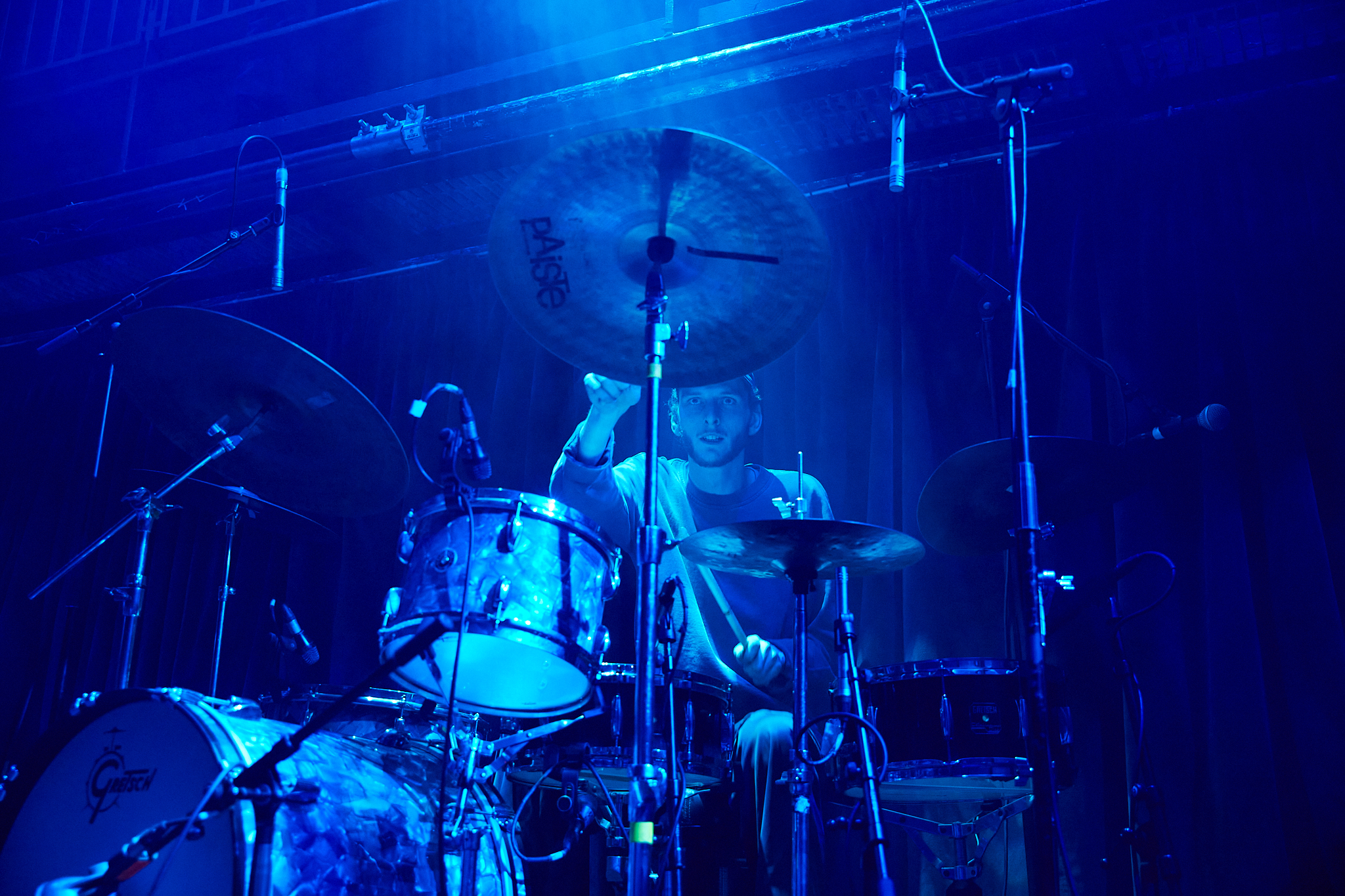 The spacey-retro nostalgic tracks mark a new beginning for the guys and their music. The shift in tone brings in another range of new audiences as well as inviting existing listeners to broaden their musical horizons. The enthusiasm, passion and overall happiness on stage was palpable, which makes us think that they guys have more than enjoyed creating and delivering these tracks. We are left very excited to see what is next for the trio.

Head over to Vels Trio’s Spotify page to listen to their debut album ‘Celestial Greens‘.